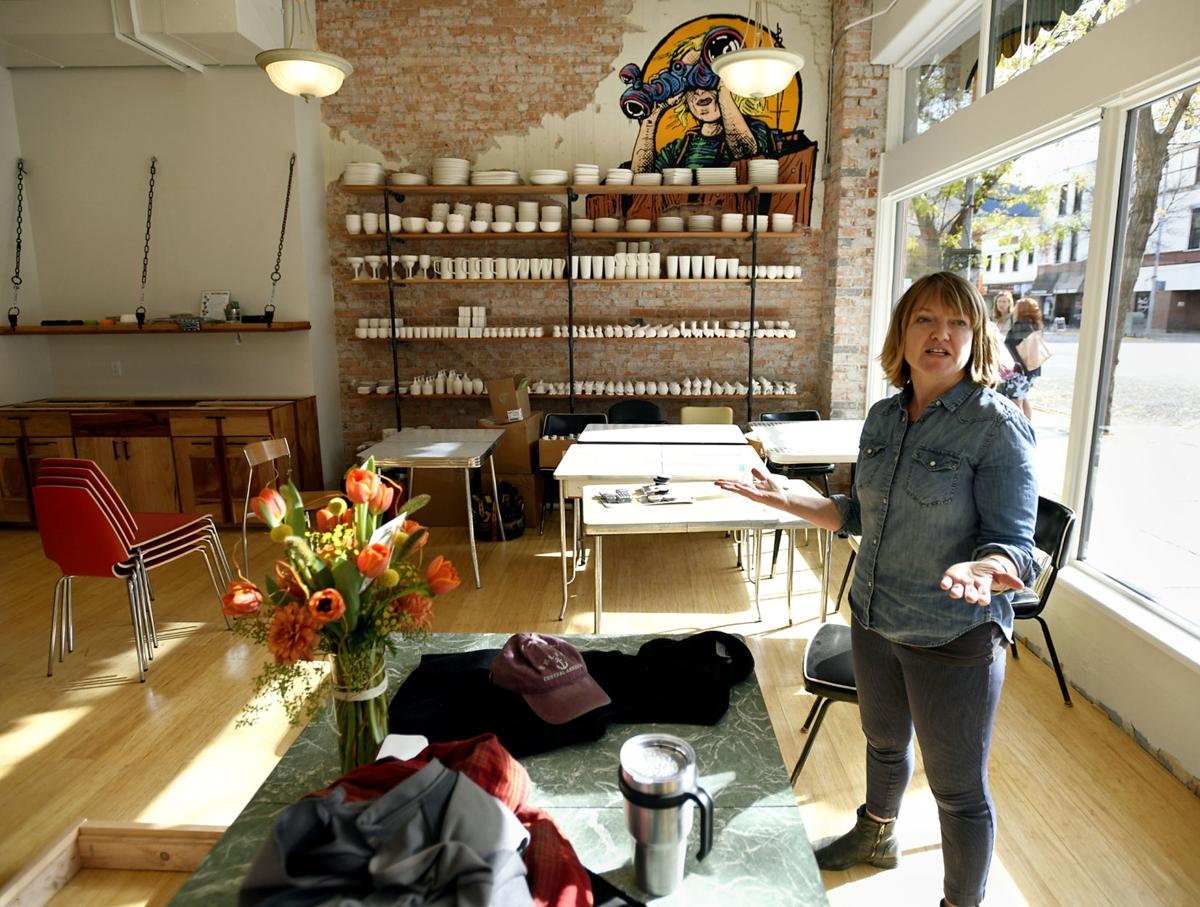 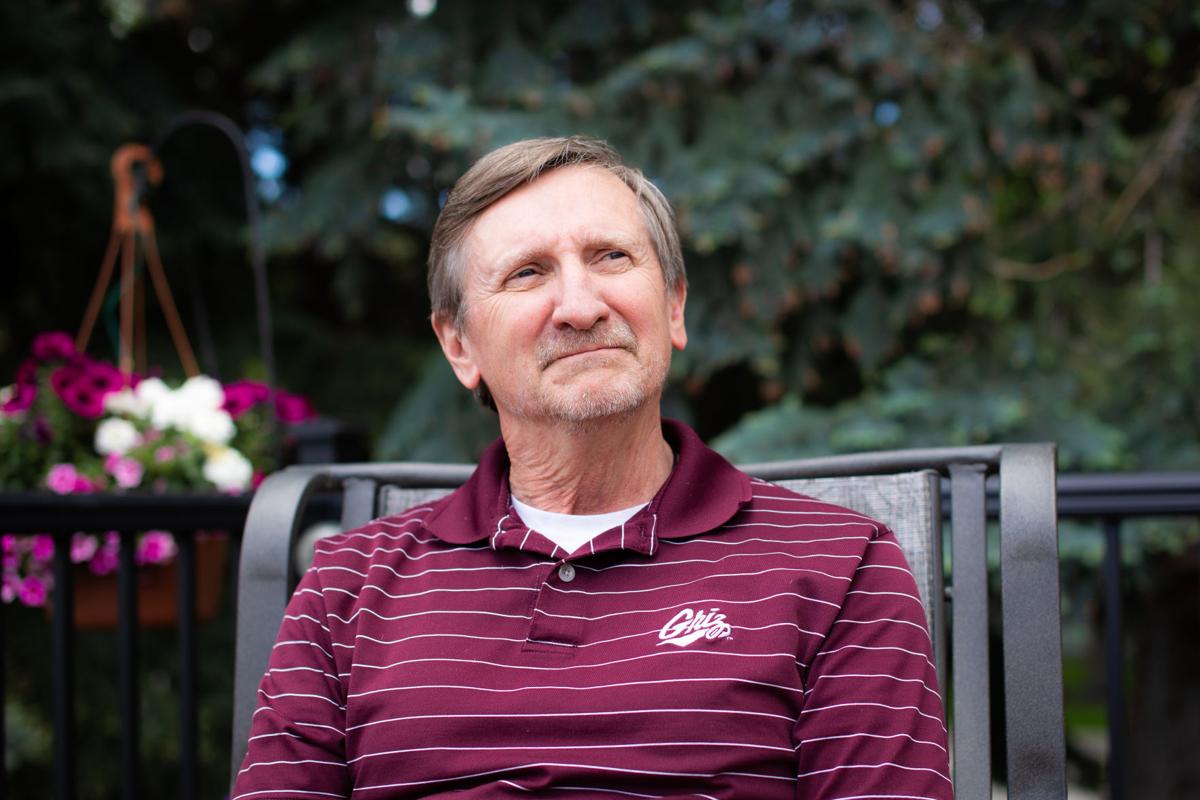 John Combs, at his home in Missoula on June 4, received the 2020 "Arts Educator" award from Arts Missoula. 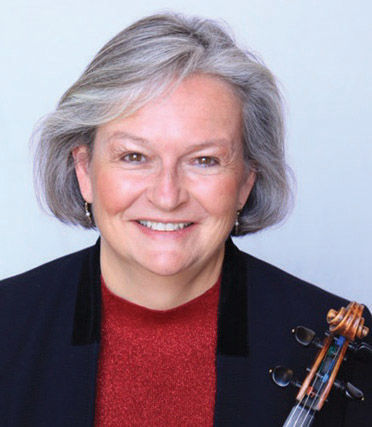 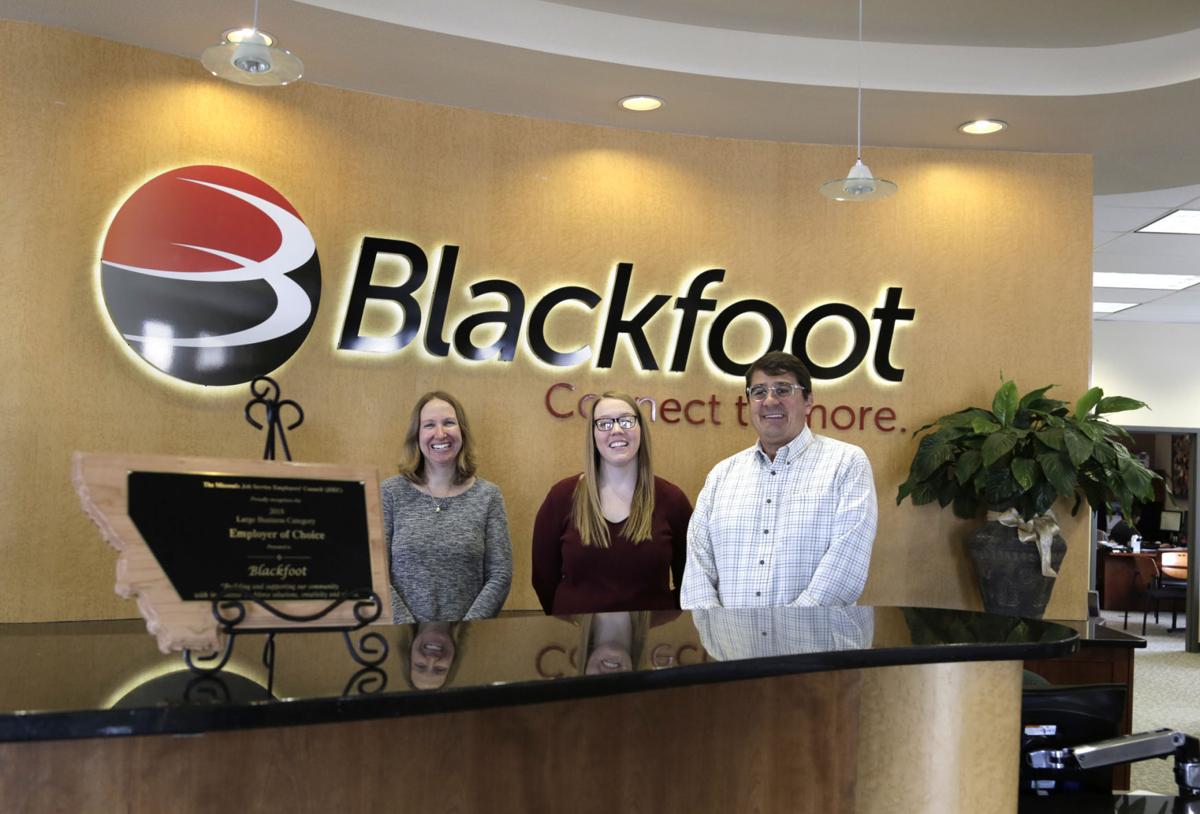 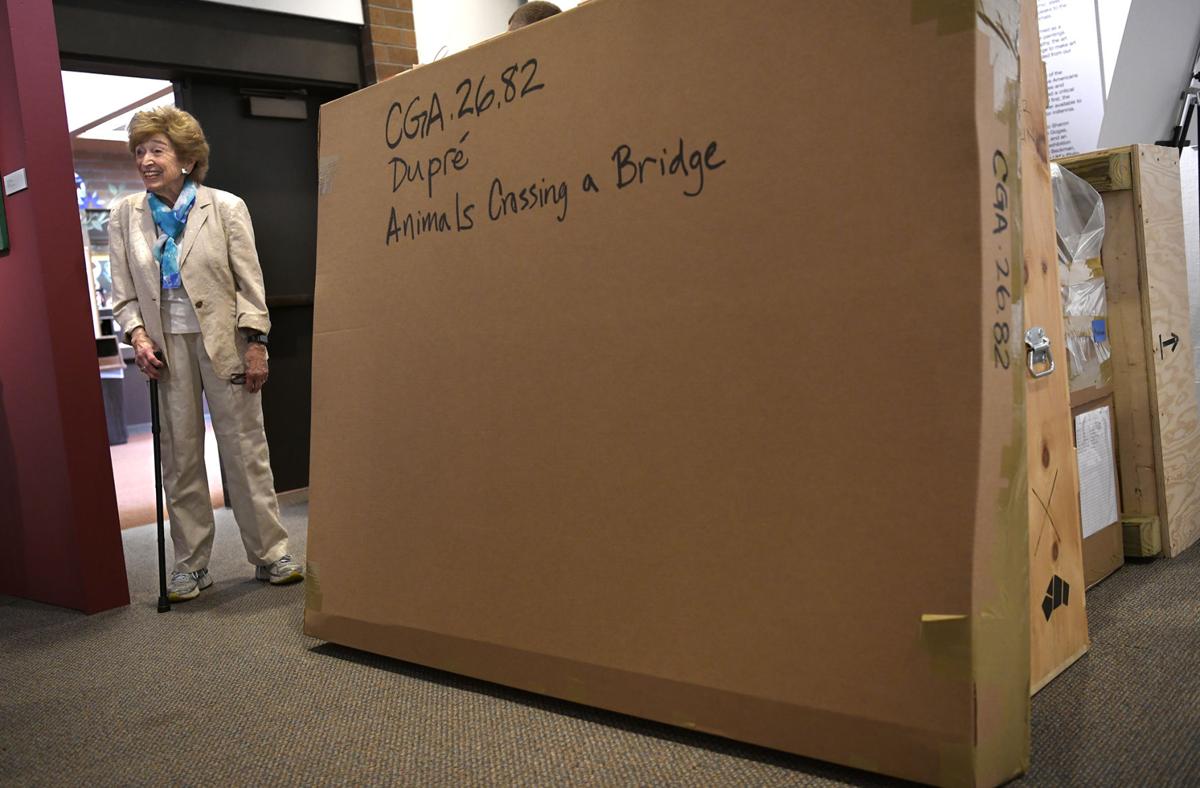 "We're so lucky to have them in Montana, at the Montana Museum of Art & Culture," said Nancy Matthews of the donation from the collection of William A. Clark in July 2018. Matthews received the 2020 "Cultural Ambassador" award from Arts Missoula.

John Combs, at his home in Missoula on June 4, received the 2020 "Arts Educator" award from Arts Missoula.

"We're so lucky to have them in Montana, at the Montana Museum of Art & Culture," said Nancy Matthews of the donation from the collection of William A. Clark in July 2018. Matthews received the 2020 "Cultural Ambassador" award from Arts Missoula.

While they won’t be able to receive their awards in person until next year, Arts Missoula is recognizing five winners for its annual Arts & Culture Awards through a series of videos set to be released throughout the summer.

The Missoula nonprofit, which puts out a First Friday guide and organizes the city’s New Year’s Eve First Night festival, had to cancel its annual luncheon ceremony due to COVID-19, but plans to honor the 2020 award recipients at the 2021 event in April.

Arts Missoula has been hosting the Arts & Culture Awards since 1999 and for the last several years has focused on five categories of contribution that recognize a lifetime or career achievement, said executive director Tom Bensen.

John Combs, longtime Missoula music teacher and former band director at Hellgate High School, won the Arts Educator award, which is “given to a dedicated educator (K-University level) who has devoted a career to teaching the arts in an educational environment,” according to Arts Missoula.

Combs is retiring after four decades as an educator and most recently served as the fine arts supervisor for Missoula County Public Schools.

“Missoula has been fortunate to have John Combs as a member of our community for more than 40 years,” Bensen said in Combs’ recognition video, which is one of two that have been posted so far. “He’s a true educator, a great friend and mentor and a visionary leader in our public school system.”

Combs thanked the thousands of students he taught over the years who he said wound up teaching him more about courage, humility, integrity and positivity than he taught them.

“I want to thank Missoula County Public Schools for giving a brash 25-year-old the chance to learn about teaching,” Combs added. “I also thank MCPS for the opportunity to wear the administrator label for these past 11 years. That is a whole 'nother set of skills and learning, of which I have just scratched the surface.”

Combs was nominated by Susan Hay Patrick and Mark Thane.

This year’s recipient, Margaret Baldridge, is a longtime University of Montana music professor, concertmaster for the Missoula Symphony Orchestra, leader and violinist for the String Orchestra of the Rockies as well as a member of the internationally recognized group, the Sapphire Trio.

Arts Missoula has also posted a recognition video for Baldridge, who said she’s been fortunate to work with amazing colleagues in all of her groups and at UM.

“My husband, my sons and I have been so lucky to be living in the beautiful, artistic, community-minded place that is Missoula,” she said in the video.

Her nominator, Dr. Stephen Kalm, former dean of the UM College of Arts and Media, called Baldridge a generous and giving artist who never says no when you ask her to perform for a recital or to benefit a local group or nonprofit.

Business Support for the Arts

Blackfoot Communications received this year’s Business Support for the Arts award, which goes to “a business that has provided long-term support to Missoula Arts and Cultural organizations.”

The local internet provider has supported the Missoula Symphony Association, Missoula Community Theatre, the Missoula Art Museum, the International Wildlife Film Festival, Tell Us Something and many other arts entities and events throughout the years, Bensen said in a phone interview, adding the company uses a combination of donations and volunteer efforts to give back.

“We seek to support communities in ways that uphold Blackfoot’s vision to enrich the lives of our customers, owners and employees — that’s why we annually invest countless programs and initiatives to give back to our communities and in turn, our employees have the opportunity to volunteer as ambassadors to support causes,” Blackfoot Communications said in a statement to Arts Missoula.

The businesses support for the arts is visible around town, with a sponsored gallery at the new Zootown Arts Community Center downtown and a dedicated room in the city’s new public library.

The award for cultural vision goes to the Zootown Arts Community Center this year and honors “an organization, group or individual who has developed a special project or program that demonstrates unique cultural or artistic vision.”

In 2019, the ZACC launched a capital campaign that raised more than $3 million (they're just $300,000 from their final goal of $3.5 million) and opened at a new larger and more versatile location downtown.

“The vision of a community arts center and where it was and how it was rolling along there on the Northside and then the vision of moving downtown and pulling it off … is really impressive,” Bensen said.

ZACC Executive Director Kia Liszak said the nonprofit’s move to Main Street has allowed them a further reach into the community.

One of the best things about moving downtown and being in the new building, so many people in Missoula have gotten to see the work we do that never got to see it in the smaller space on the Northside,” she said.

But the programming and space people see today is the product of many different people’s work as well as strong community support over the last 10 years, Liszak added.

“It’s really nice to receive this award now because part of moving downtown and raising that money too was making sure the ZACC can be a permanent fixture in Missoula,” she said. “We’re feeling proud of that.”

Bensen added the ZACC has found a way to safely continue to operate through most of the pandemic, providing arts opportunities to Missoulians when they’ve needed it most.

“They’ve got camps going on right now that are trimmed down and they’re certainly doing all the right things,” he said. “Visually, to see what the ZACC is now is really tremendous.”

The ZACC was nominated this year by Grace Decker and was also nominated in 2019 by Melanie Brock.

Nancy Matthews is the recipient of this year’s Cultural Ambassador award, in recognition of “an individual or couple who has supported Missoula’s arts community or helped to advance cultural diplomacy through volunteer, administrative, philanthropic, professional or legislative efforts.”

Matthews has been a volunteer and board member for arts organizations in Missoula since she moved here from Washington, D.C., 10 years ago and Bensen said she’s an example of someone who moved here to “retire,” but ended up devoting massive amounts of time and energy to the community.

“Because of her contacts in the art world internationally, she has over the years really brought new ideas, particularly in terms of international art,” he said.

Matthews said she's been able to bring international art and culture to Missoula because the people who live here have a high interest in exploring beyond the city and state borders to learn about the rest of the world.

Most recently, she spearheaded the efforts behind the William A. Clark exhibit at the Montana Museum of Art and Culture, which featured a collection of works by Jean-Baptiste-Camille Corot, Jean-Charles Cazin, Jules Dupre and others that once belonged to the estate of “Copper King” and former state senator William Andrews Clark.

“She was really instrumental in being the connector to get that out in Missoula,” Bensen added.

Matthews was nominated by Chuck Leonard.

Shakespeare at Stodden Park in Butte