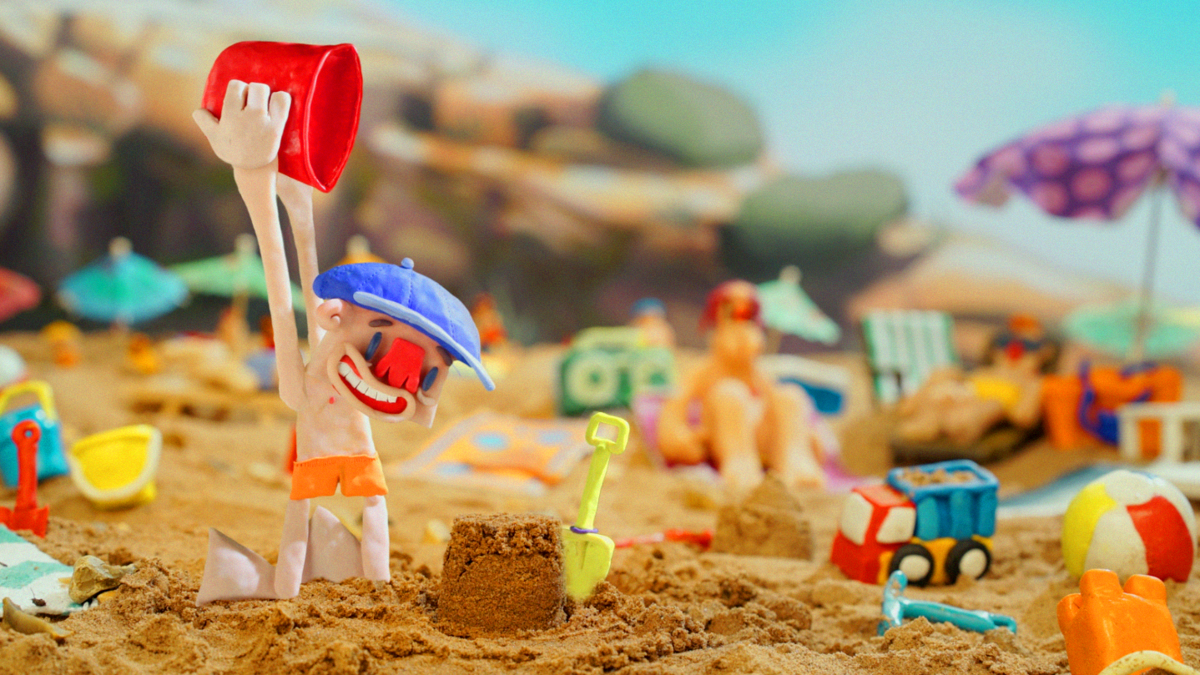 The Kiddomatic children's international film festival continues through Nov. 30 online at kiddomatic.org. The festival features colorful features and shorts like "Heatwave," a stop-motion film about a hot day at the beach. 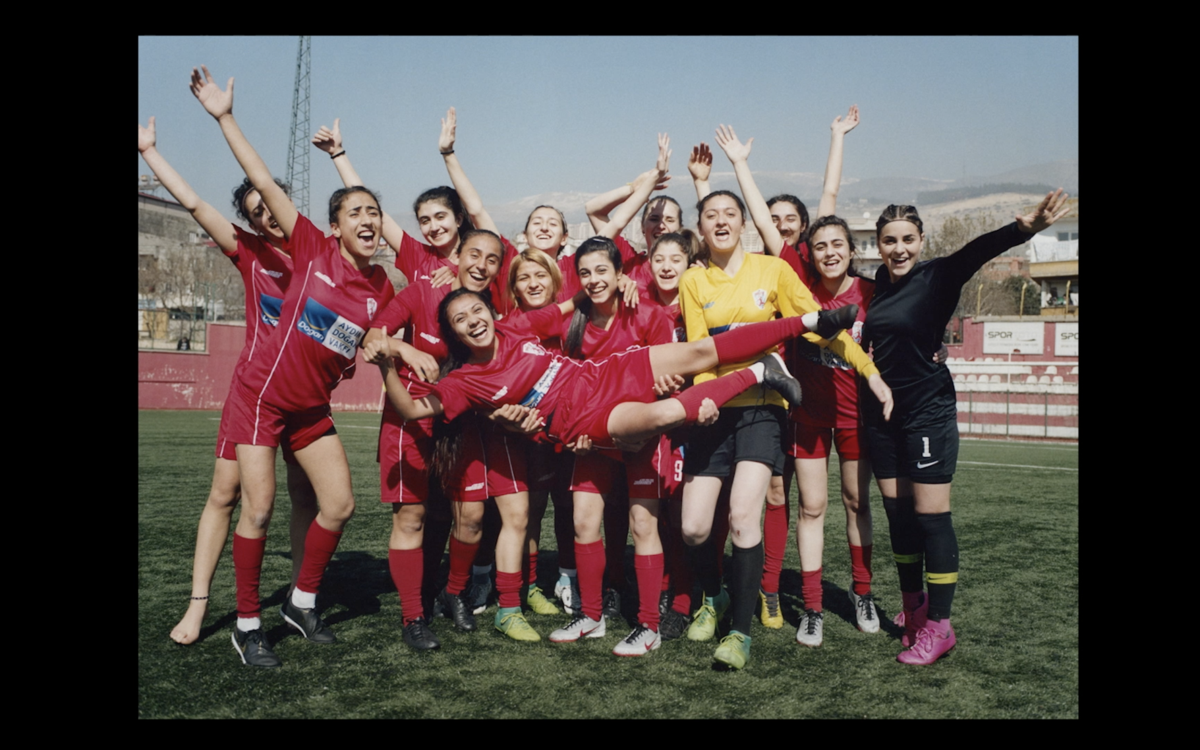 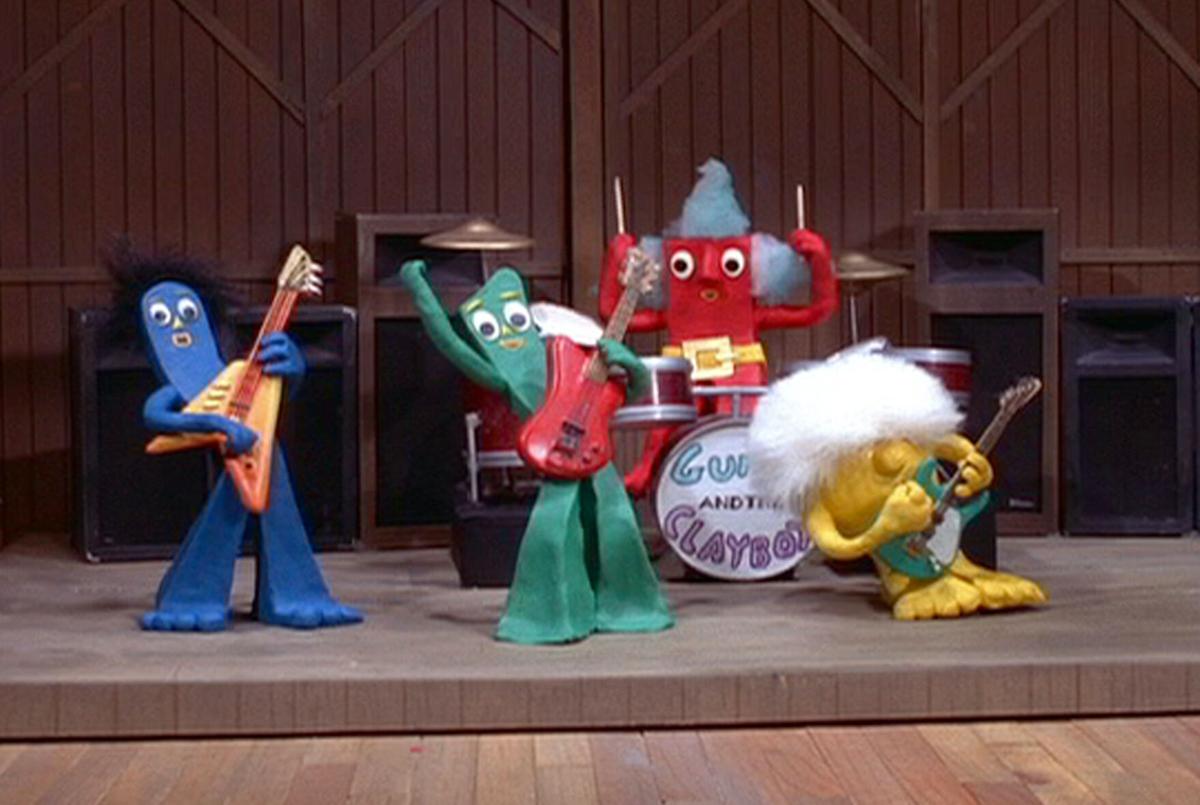 Revisit a claymation classic with "Gumby: The Movie." 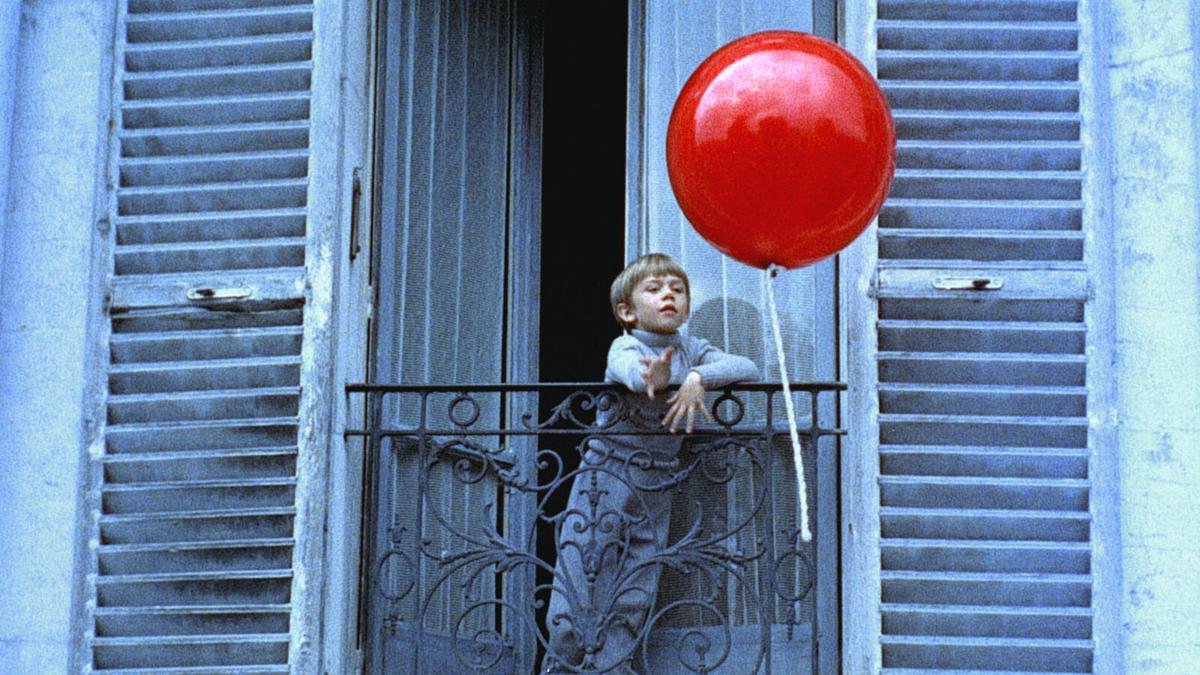 "The Red Balloon," a classic 1956 French movie, has recently been restored. 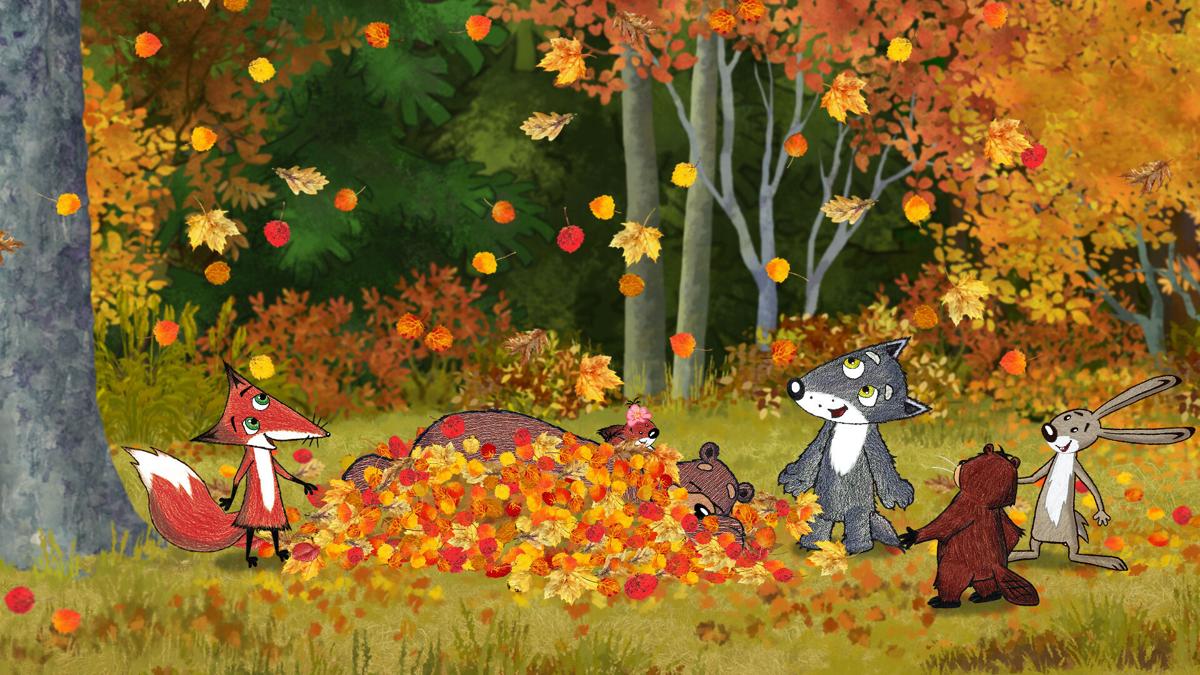 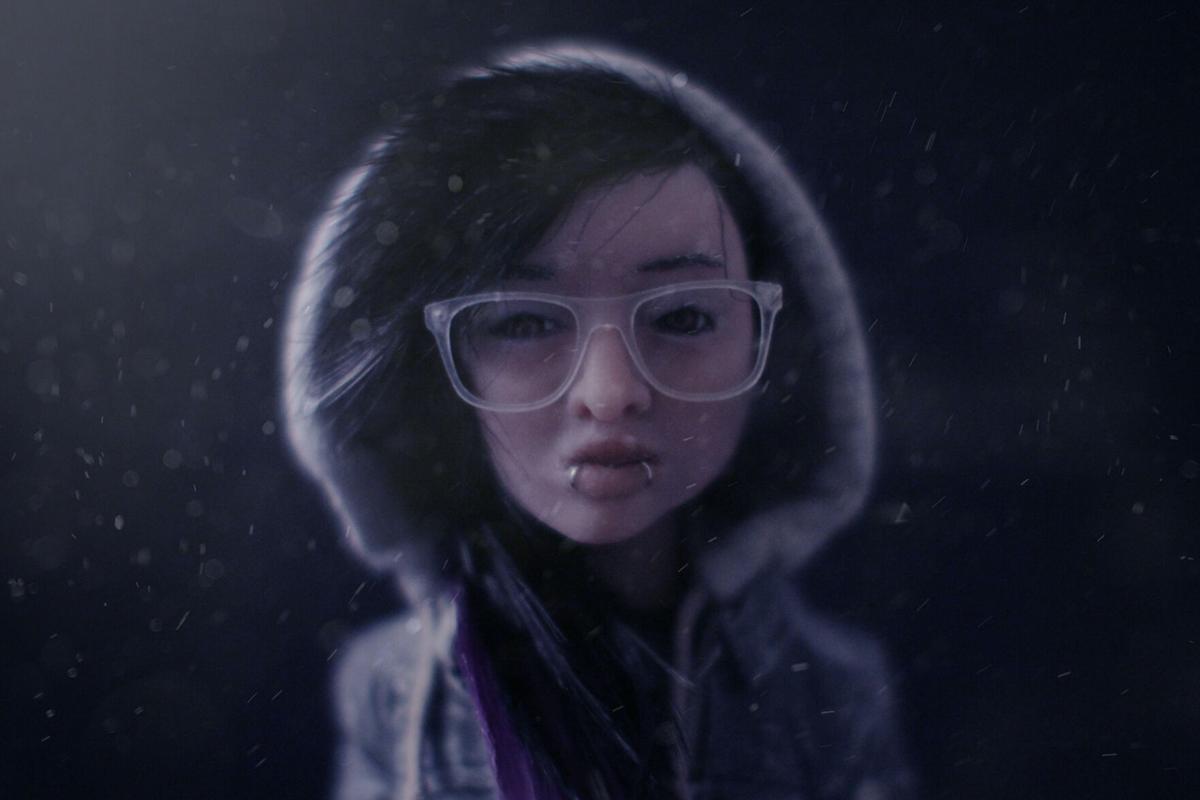 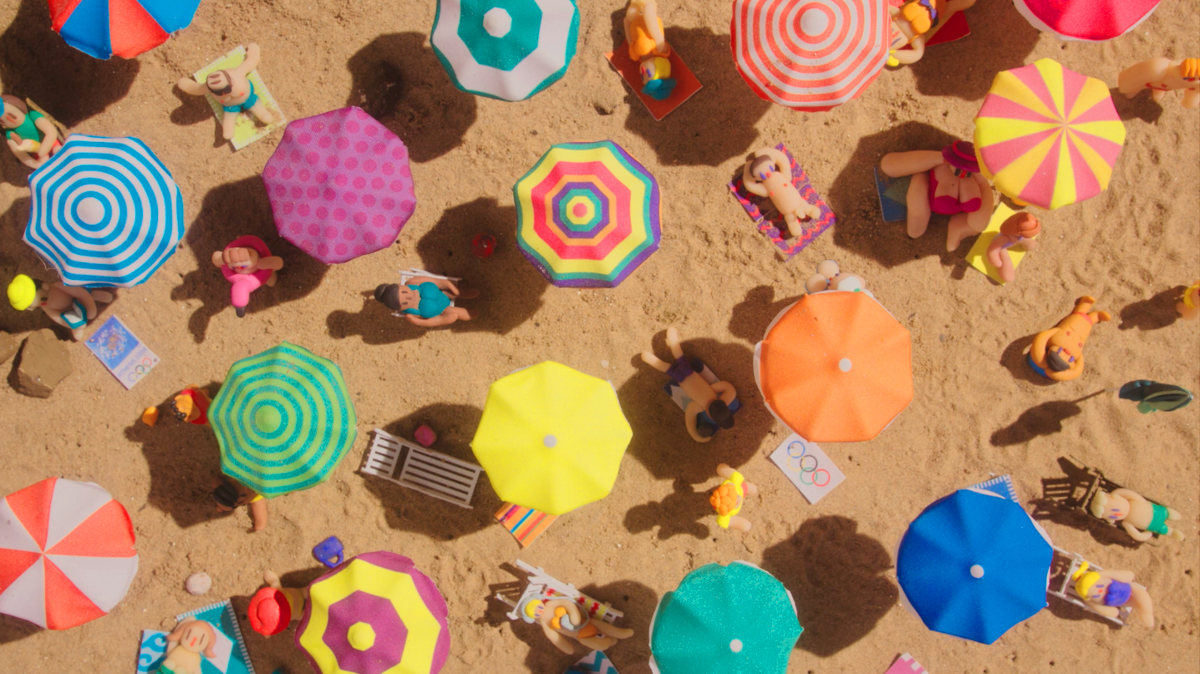 The Kiddomatic children's international film festival continues through Nov. 30 online at kiddomatic.org. The festival features colorful features and shorts like "Heatwave," a stop-motion film about a hot day at the beach.

Revisit a claymation classic with "Gumby: The Movie."

"The Red Balloon," a classic 1956 French movie, has recently been restored.

Films with bright color palettes and bright messages — if you “want an escape to watch something happy,” the Kiddomatic children’s international film festival has a few suggestions, according to festival director Carrie Richer.

The Roxy Theater’s annual round-up of kids’ movies from around the globe has 40 features and shorts, ranging from a classic French New Wave movie (“The Red Balloon”) to contemporary 3D animated films like “The Snail and the Whale,” based on the popular children’s picture book. Titles like the teen-oriented “Biidaaban” delves into First Nations stories with immersive and tactile stop-motion animation and contemporary aesthetics. "Spit Fire, Dream Higher," a documentary, introduces girls football (or soccer) players around the world, giving sports-deprived kids a chance to root for a team, Richer said.

Richer and co-programmer Laura Lovo hand-picked the movies, doing their own research, reaching to filmmakers and state film commissions and other sources, to find a complementary line-up that plays well together.

“A lot of the films were chosen because they lend themselves to conversations that I think are really important for our community to have right now, too,” Richer said. “A lot of that is about identity and representation, and just other people, in other walks of life, and trying to learn to put yourself in other people’s shoes. And watching cinema to gain empathy, which I think we all need more of.”

Richer, a parent herself, said they kept in mind that children and their folks are experiencing a very different time, with a changed balance in their home lives, which likely played into the choices. (Part of her jurying process was showing samples to her daughter and the children of neighbors and friends.)

“Kiddomatic, as cheesy as it sounds, can work for the kid in all of us, and I think we all need to find a little joy right now,” she said.

Last year, the festival sold out many screenings at the Roxy, and organizers hope that they can reach a wide audience through online showings, and by making the movies available through the end of November. The IWFF, held during the spring lockdown, sold passes in 47 states.

Here’s a few highlights. To read capsule descriptions of all the movies, head to kiddomatic.org.

Directed and produced by Amanda Strong

Aspiring writers or visual artists should check out “Biidaaban,” based on stories by Leanne Betasamosake Simpson, a First Nation (Michi Saagiig Nishnaabeg) writer, poet and musician who lives in Ontario.

Mostly wordless, save for introductory verses critical of contemporary life, it follows a non-binary Native teen after they awaken to find a forest spirit in her apartment, and together they prepare to harvest sap.

In dream-like sequences, the two communicate via text message on magical-looking phone-like devices, where the messages are written in Indigenous language with English subtitles.

The animation itself is amazingly detailed, down to the protagonist’s lip piercings and clear-framed glasses. The overall aesthete feels like an illustrated storybook in mysterious night-time, as they set out in a suburban neighborhood to harvest sap. The shots where they stencil a bird with paint and brush onto richly textured tree bark, or apply an electric drill to draw sap, feel as though you’re there.

‘The Snail and the Whale’

Author Julie Donaldson and illustrator Axel Scheffler’s children’s book is adapted into an adventure story with two unlikely fellow travelers in “The Snail and the Whale.”

A little gastropod with an itchy tail from a flock that lives a quiet life on a rocks ignores the advice of fellow snails in pursuit of adventure at sea by hitching a ride with a humpback.

Buoyed by 3D animation and a charming orchestral score, the two set out a globe-trotting adventure, narrated in a rhyming scheme.

They see coral, jellyfish, dolphins and even penguins when they navigate a field of icebergs. Eventually, though, they run into some trouble. While the snail felt self-conscious about being “terribly small,” it’s able to help the whale in a bind. (Spoiler: It’s important to learn to read and write.)

The Kiddomatic children’s international film festival will go online from Nov. 13-30 at kiddomatic.org. It features about 40 movies, from feature-length to shorts, with suggested age brackets. Passes are $20.