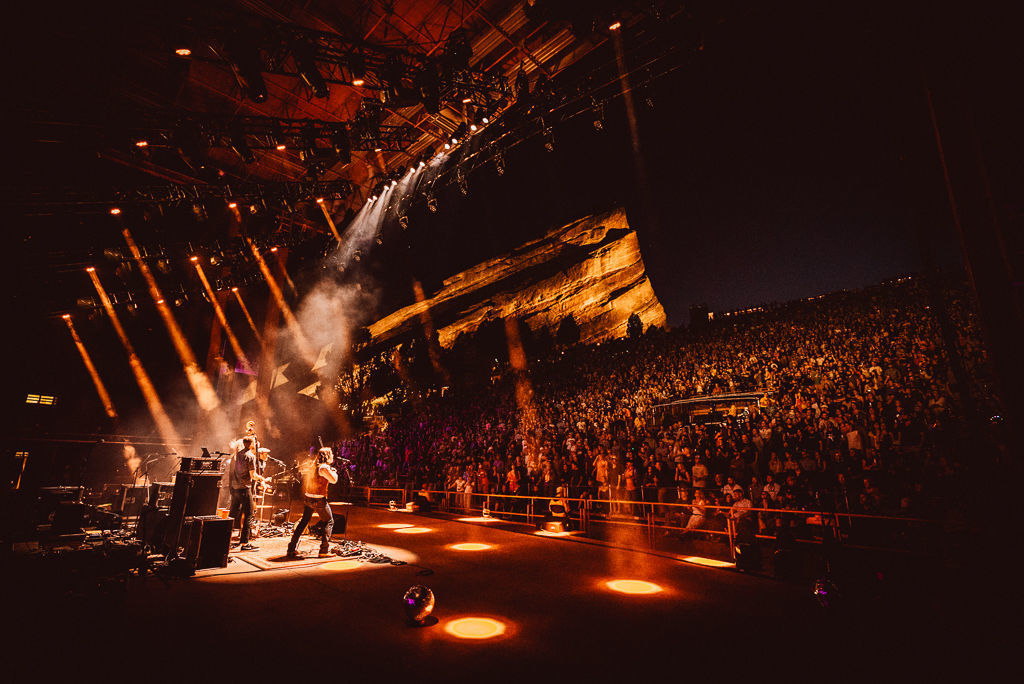 The Lil Smokies perform at Red Rocks Amphitheatre in Colorado on Friday, Sept. 13. 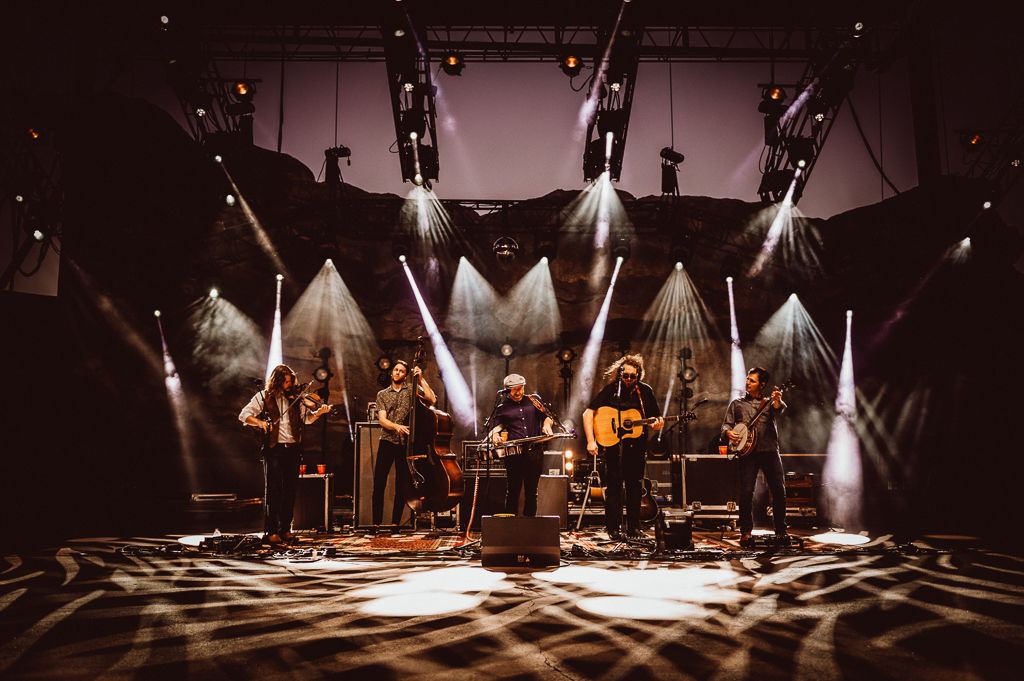 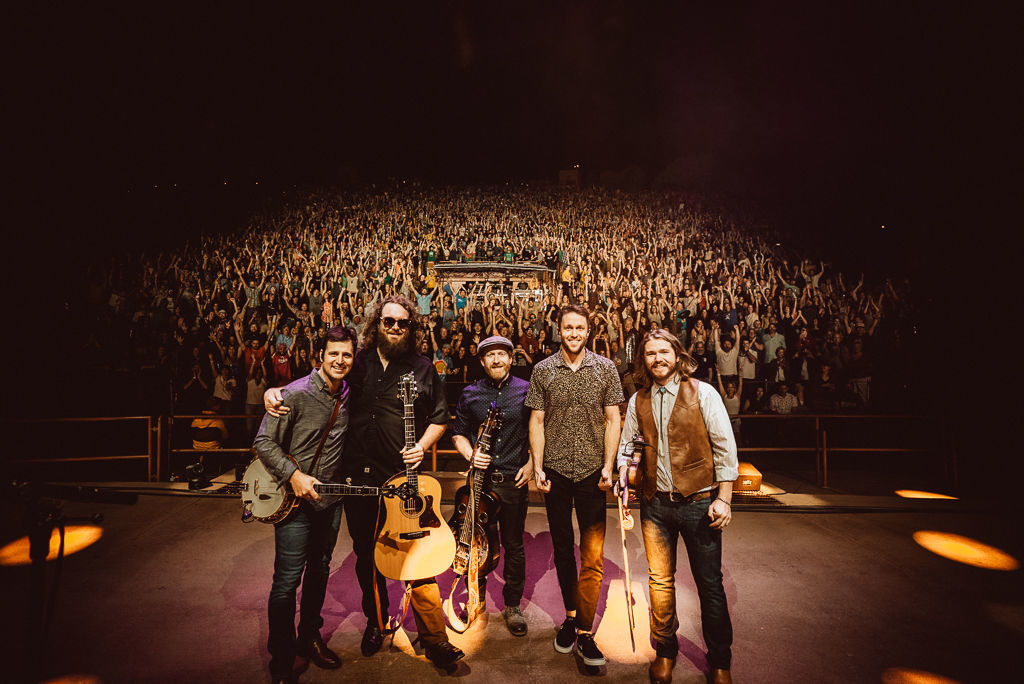 The Lil Smokies at Red Rocks.

The Lil Smokies perform at Red Rocks Amphitheatre in Colorado on Friday, Sept. 13.

The Lil Smokies at Red Rocks.

Last Friday they did a bit as he and the Lil Smokies made their way onto the stage of Red Rocks Amphitheatre in Colorado, walking through a tunnel signed by the many musicians who've played there.

"You see every band that you've ever listened to have been on that stage," he said earlier this week.

Once on stage, where they opened for tour-mates Colorado band Greensky Bluegrass, the internal pressure settled, "all the nerves and anxiety evaporated," he said, and they played past sunset for a nearly full house at the 9,000-plus scenic venue. The band, which formed in Missoula about 10 years ago, is the rare Montana group who've set foot on the stage. (Most recently, Bozeman's Kitchen Dwellers opened for Pigeons Playing Ping Pong this spring.)

Between the crowd turnout, a harvest moon and the date (Friday the 13th), it made for a night he felt was the "culmination of the last years, and all the gas stations and lonely hotel rooms … we just (went) on stage and had a lot of fun. It was the most I probably had ever smiled on stage in my life, and yeah, it's hard not to tear up after that — and you're looking at close to 10,000 people," he said.

They stuck largely with originals, some not yet released, plus a cover of Sturgill Simpson's "Call to Arms."

The five-piece formed in Missoula and now comprises Dunnigan (vocals, dobro), Matt Cornette (banjo), Matt "The Rev" Rieger (guitar), Jake Simpson (fiddle) and Scott Parker (bass). From their jam-session beginnings, they toured hard off a self-released album of originals, and won the band competition at the Telluride Bluegrass Festival in 2015.

They just recorded a follow-up at the Sonic Ranch in Tornillo, Texas, which they picked in part because Justin Vernon and company cut some of the latest Bon Iver album ("i,i") there.

"We wanted to be somewhere that didn't have any distractions. We got to live at the compound there, so we all had our own little rooms and you know we could stumble out to the studio and work whatever hours we wanted," he said.

The new material might reflect the direction of "Shades," in that they think of themselves as a progressive acoustic band more than a traditional bluegrass act. They had nine days with freedom to experiment some. They subtly blended in some electric guitar, baritone guitar and Mellotron and synthesizer, but it's still "very much a string band" record. (He cited the subdued, emotive synth on Bruce Springsteen's mostly acoustic record, "The Ghost of Tom Joad.")

On "Shades," Dunnigan wrote nine of the 10 songs. For this one, Simpson contributed one, Rieger had three, and Dunnigan had six.

"It's definitely more a representation of the whole band, and it felt really democratic this time, more than it ever has," he said.

The release could be as early as late January or February.

"We just had a pretty remarkable experience and I think it comes through on the album for sure," he said.