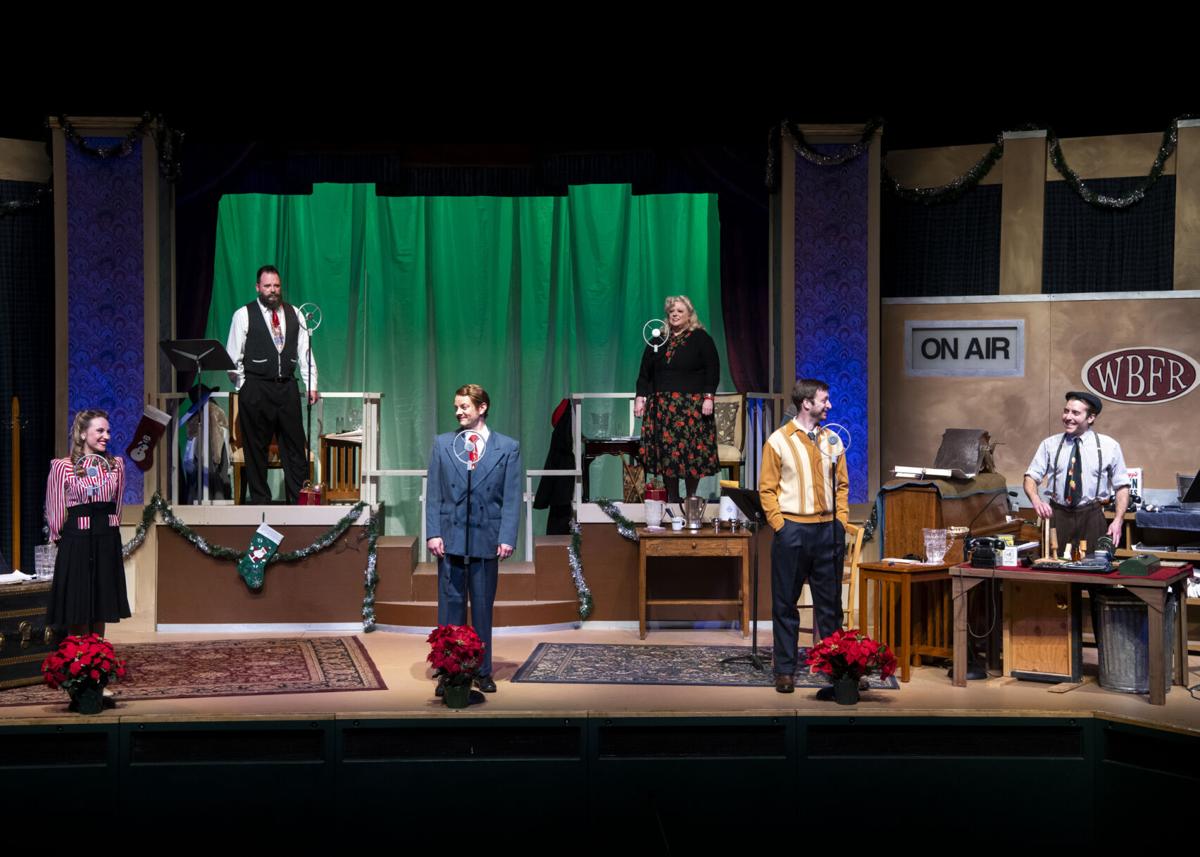 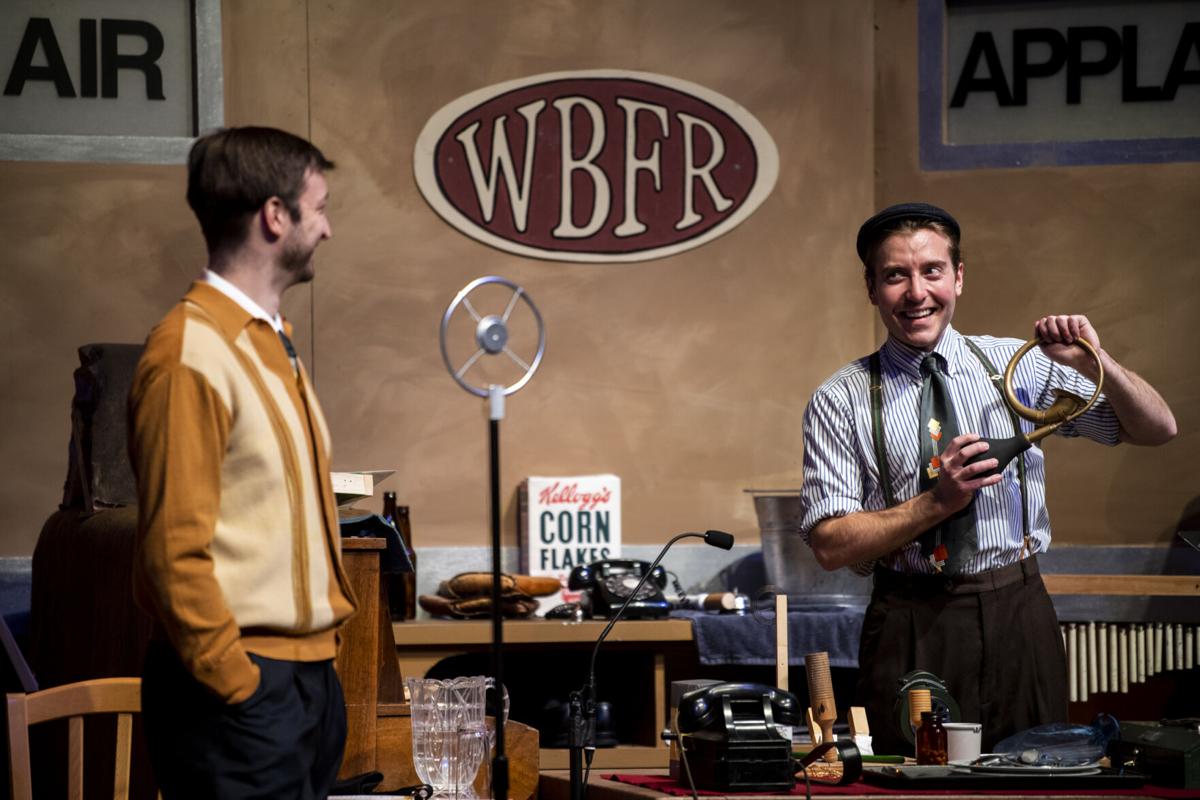 Everything has to be done differently in Bedford Falls this Christmas, but the story and experience are close to tradition as you can get.

Joe Martinez, the artistic director of Missoula Community Theatre, said its streaming production of “It’s a Wonderful Life: A Live Radio Play” will have all the features viewers expect from MCT: a regretful George Bailey’s journey toward a realization about the meaning of his life, relayed by a local cast of recognizable faces, in costume on stage at the MCT Center for the Performing Arts.

The differences? Everyone on stage will be spaced out, unless they’re already in a pod. That’s one reason the “radio play” version of the show, which existed before the pandemic, stood out as a viable option.

“It’s just a great way, and a different way, to look at the show,” Martinez said. MCT did “Wonderful Life” in a live radio-show format years ago in small productions outside of their main season. Each actor can play multiple characters, with one person handling the sound effects.

The audience will be watching from home — the show is available for streaming on demand for 10 days, from Dec. 10-20. In radio play style, they hope people get some snacks and refreshments and “listen to how those actors are creating all those characters.”

“It’s a Wonderful Life” isn’t Martinez’s first play during the pandemic. He directed during the Bigfork Summer Playhouse season, where the entire cast was quarantined, and here in Missoula for “Tic Tic … Boom!,” an independent run by Cadmium Company that was produced outdoors, in a backyard, with a small cast who were all housemates. Each group has different protocols, and the health recommendations evolve and change, too, he said.

Earlier this fall, Missoula Community Theatre decided to pause all of its normal style of shows — such as large-cast musicals — until conditions allow. They've since been combing through scripts that call for small casts that fill their niche — family friendly, accessible — and give their patrons some theatrical entertainment.

“The arts are really what’s getting people through the pandemic,” Martinez said. They can offer some “sense of normalcy” through the fall and winter. The city’s flagship performing arts organizations — MCT, the University of Montana School of Theatre & Dance, and the Missoula Symphony Orchestra — have all opted for streaming adaptations instead of canceling their seasons entirely.

Theater is tricky in its own way. Martinez said they need to find scripts that can be staged and filmed without requiring too much close interaction between the cast members.

With some exceptions: “The other thing that went into that decision was to try to keep the cast numbers very limited, and then to also pick cast members who live in the same household,” Martinez said.

The final two actors, Simon Fickinger and Victoria Larson, are from separate households, but will be situated far away from the rest of the cast on their own platforms.

Nelson, equipped with a table of effects, will produce the sounds — crunching Cornflakes to simulate the sound of ice cracking, for instance.

The rehearsals could and did take place on Zoom, another feature that made this script a good choice. (Musicals, for instance, are difficult to rehearse without specialized software that doesn't mute or lag.)

Behind the scenes, they had to rethink costume fittings, dressing rooms, entryways and marked one-way paths. They’ve consulted with the Missoula City-County Health Department on their sanitization plans.

Martinez said it’s been a relief, though, to “go and spend time, just creating some for two hours” and get “lost in a different world.”

Missoula Community Theatre’s production of “It’s A Wonderful Life: A Live Radio Play,”  is available on demand from Dec. 10-20 at mctinc.org.

Joe Martinez is artistic director, not executive director of MCT.