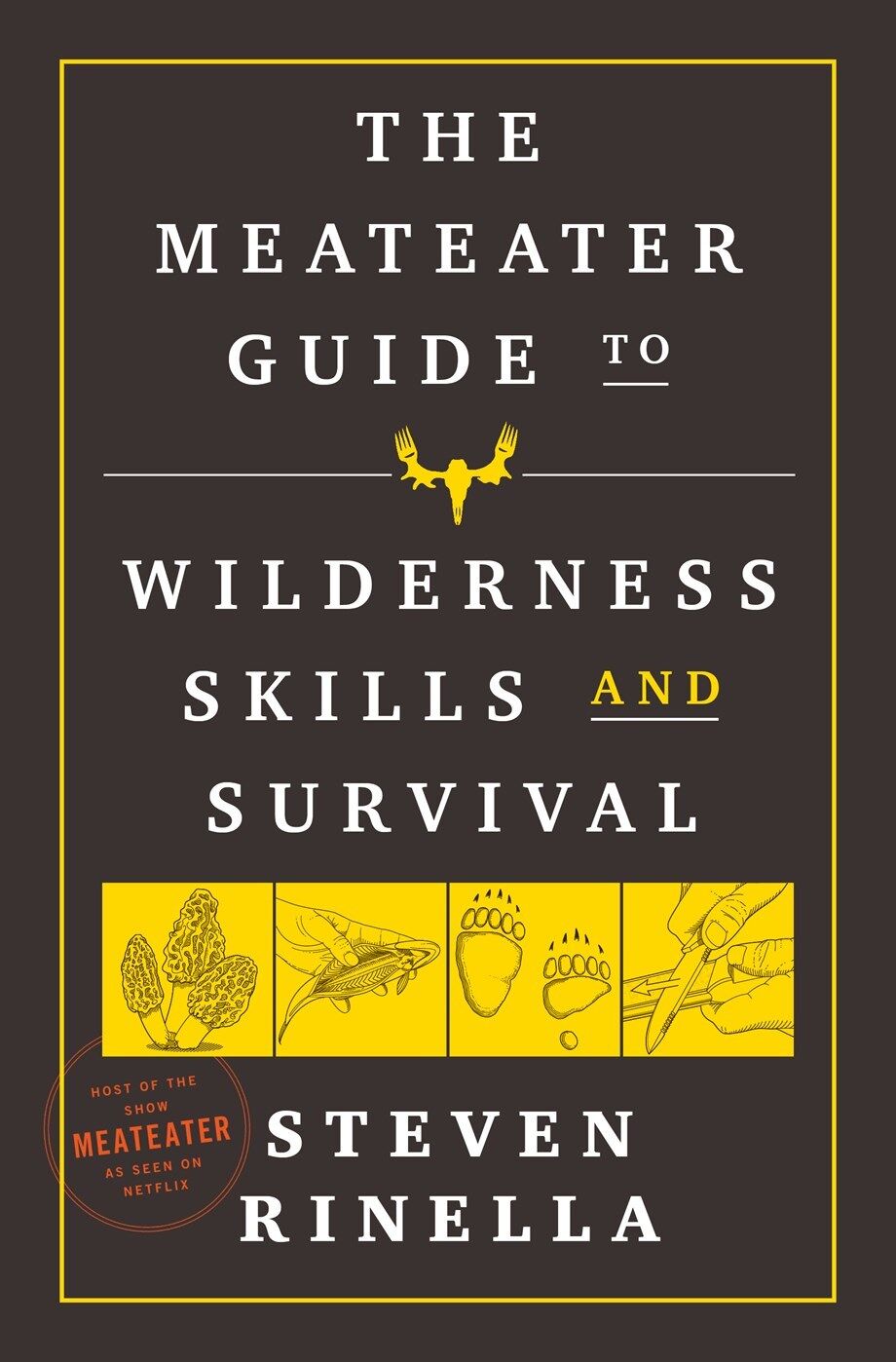 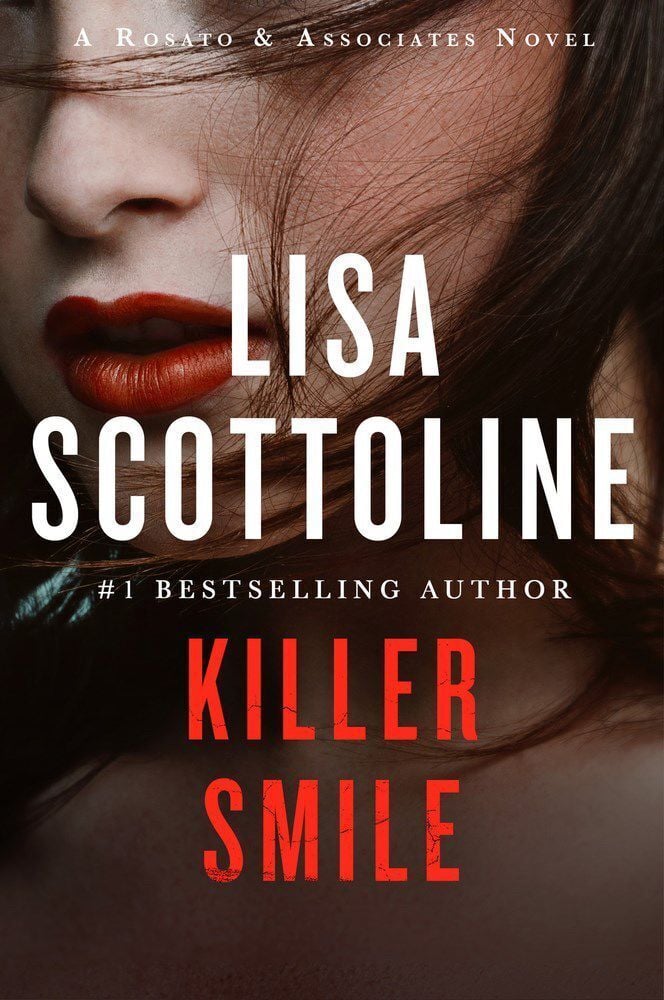 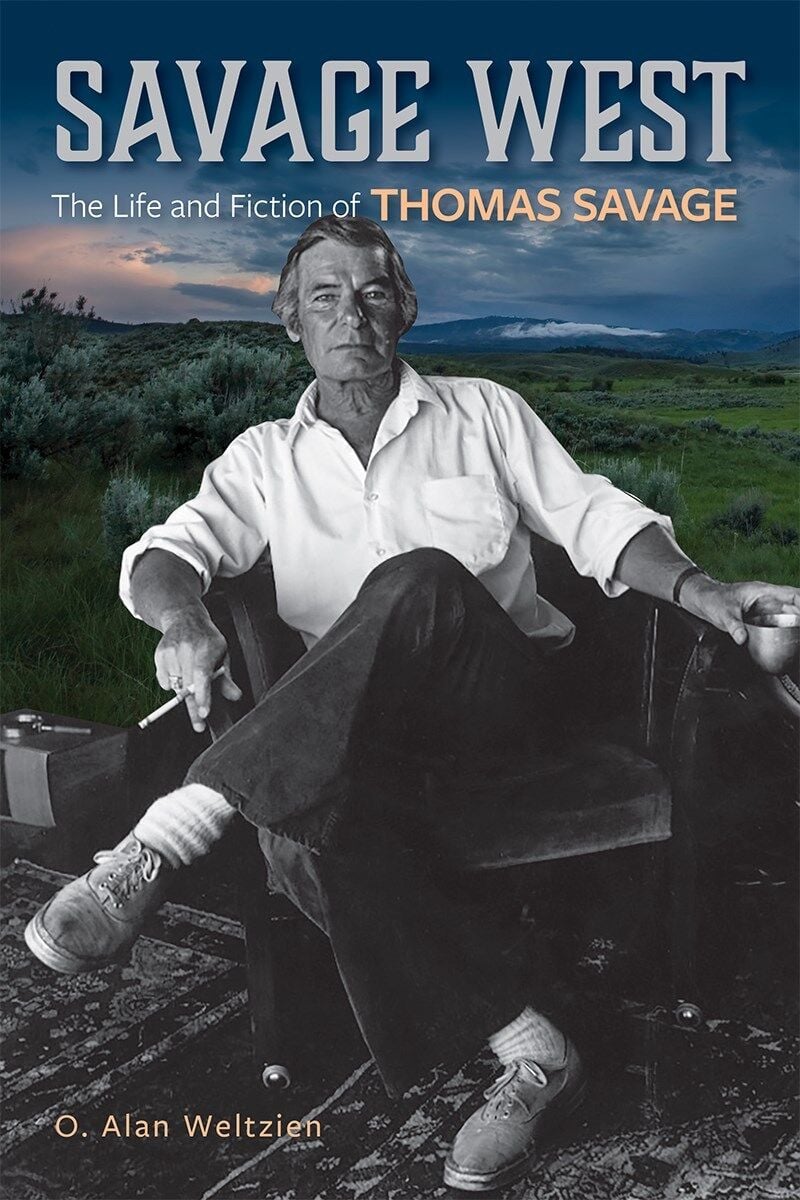 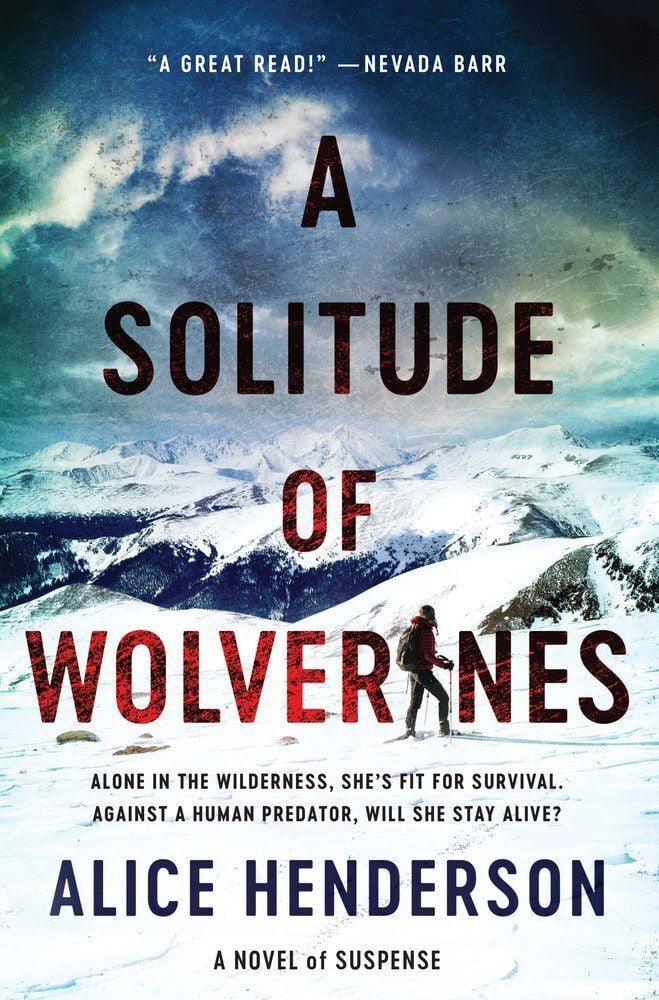 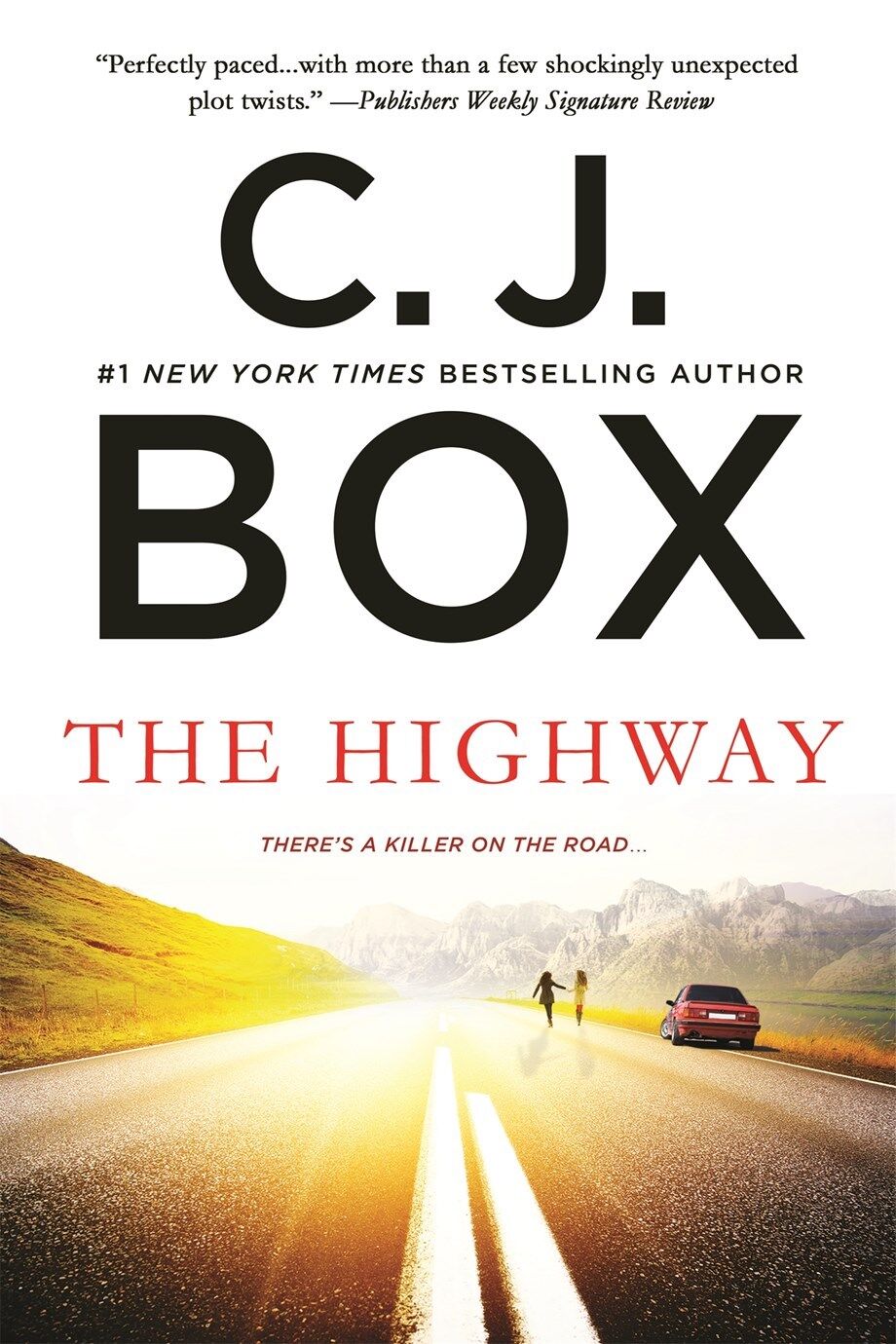 Here are a few of the newer titles of Montana interest, now available in local bookstores.

Steve Rinella offers plenty of advice for planning an extended wilderness exploration, a hunting trip or a simple hike in this new "MeatEater Guide," subtitled, "Essential Wilderness and Survival Skills for Hunters, Anglers, Hikers, and Anyone Spending Time in the Wild."

There are stories of survival mistakes, gear tips, bullshit alerts, do’s and don’ts for crossing a river, and essential lists for hygiene and medical kits. Throughout, survival stories highlight the real dangers that can arise in nature, from hypothermia and frostbite to encounters with the world’s most dangerous animal — the mosquito.

Thomas Savage was an American author of 13 novels published between 1944 and 1988. He is best known for his Western novels, which drew on early experiences in the American West. Although Savage spent much of his later life in the Northeast, his formative years were spent in Dillion, Montana, where the Mountain West and his ranching family formed the setting for much of his work.

O. Alan Weltzien's literary biography chronicles the life and work of this neglected but deeply talented novelist. Savage offered a realistic, often subversive version of Montana, he told hard stories about dysfunctional families, loneliness, and stifling provincialism in the small towns and ranches of the northern Rockies.

In 2021, "The Power of the Dog," originally published in 1967, will be a Netflix film starring Benedict Cumberbatch and Kirsten Dunst. The book is set 1920s Montana, and tells the story of two brothers — and of a woman and her young son, whose arrival on the brothers' ranch shatters an already tenuous peace.

This is the first book in a mystery thriller series featuring Alex Carter, an idealistic wildlife biologist who courts trouble as she saves endangered species. The book opens with a sniper attack during the dedication of a nature preserve outside Boston, which has stopped a major commercial real estate development. Alex Carter escapes this violence to research wolverines in Northwest Montana, on land donated to the Land Trust for Wildlife Conservation.

When Alex first arrives in Montana, she is run off the road and threatened by locals determined to make her leave. Undeterred in her mission to help save wolverines, Alex tracks the threatened species on foot and by cameras positioned in remote regions of the preserve. But when she reviews the photos, she discovers disturbing images of an animal of a different kind: a severely injured man seemingly lost and wandering in the wilds. There is good information on wolverines scattered among the drama and suspense.

Not new books but timely paperbacks for stocking stuffers:

After watching the first episode of the new ABC TV series "Big Sky," there should be renewed interest in this novel featuring Cassie Dewell. There is plenty of drama and suspense as two sisters set out across a remote stretch of Montana road to visit their friend, little do they know it will be the last time anyone might ever hear from them. The girls — and their car — simply vanish.

Former police investigator Cody Hoyt has just lost his job and has fallen off the wagon after a long stretch of sobriety. Convinced by his former rookie partner, Cassie Dewell, to conduct a search, he begins the drive south to the girls’ last known location. As Cody makes his way to the lonely stretch of Montana highway where they went missing, Cassie discovers that Gracie and Danielle Sullivan aren’t the first girls who have disappeared there.

Just re-issued in paperback, this suspense novel features a young Philadelphia lawyer Mary DiNunzio who begins receiving terrifying phone calls at work and threatening notes at her apartment. When a lawyer close to her turns up dead, Mary begins to suspect that the cold case she’s been working on — involving the suicide of an Italian-American fisherman in a Montana internment camp during World War II — may not be ancient history after all.

The book was first published in 2004. Scottoline’s grandparents were registered as “enemy aliens”, a fact she learned long after they died, when her father gave her their alien registration cards. This led her to research the history of Italian Internment Camps, including Fort Missoula.

2021 will have many new books to celebrate, but in the meantime — happy holidays and Thanks for supporting Montana authors and local bookstores.