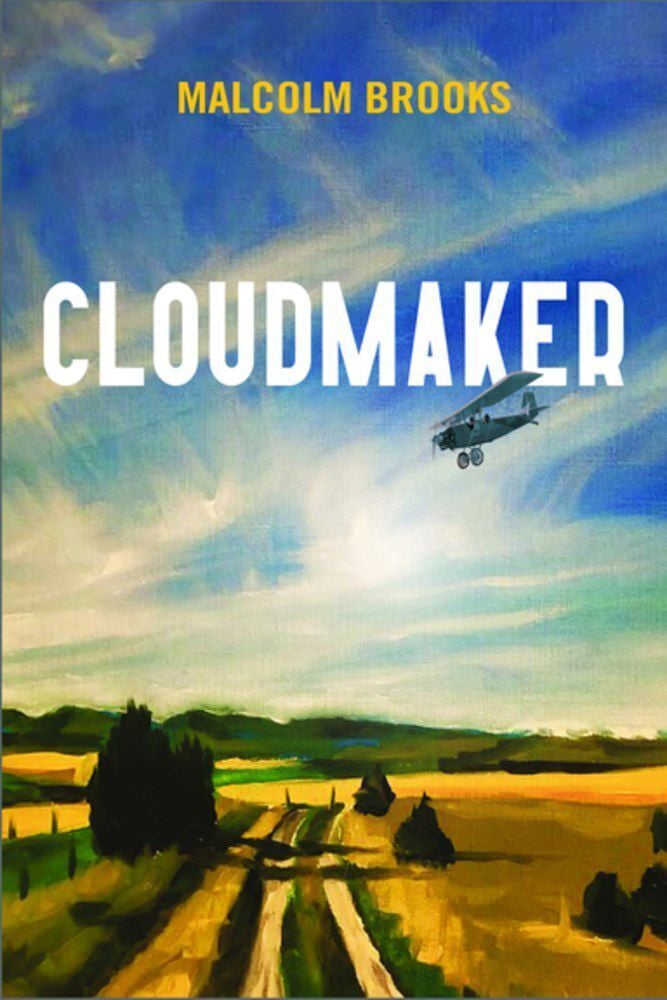 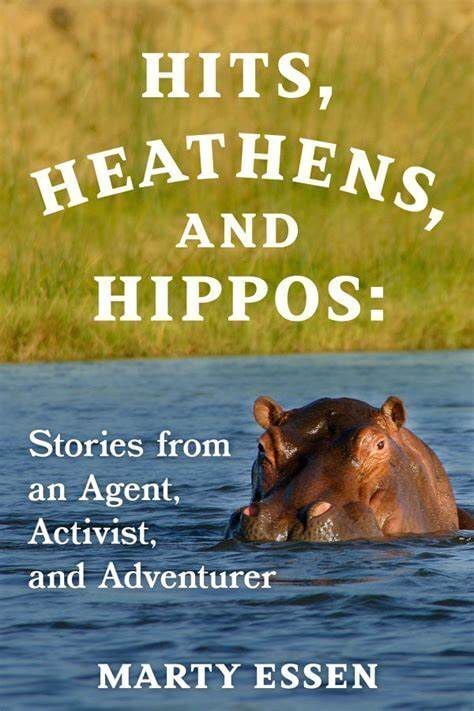 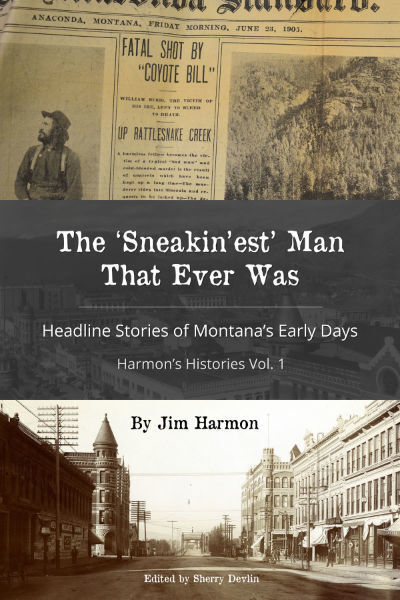 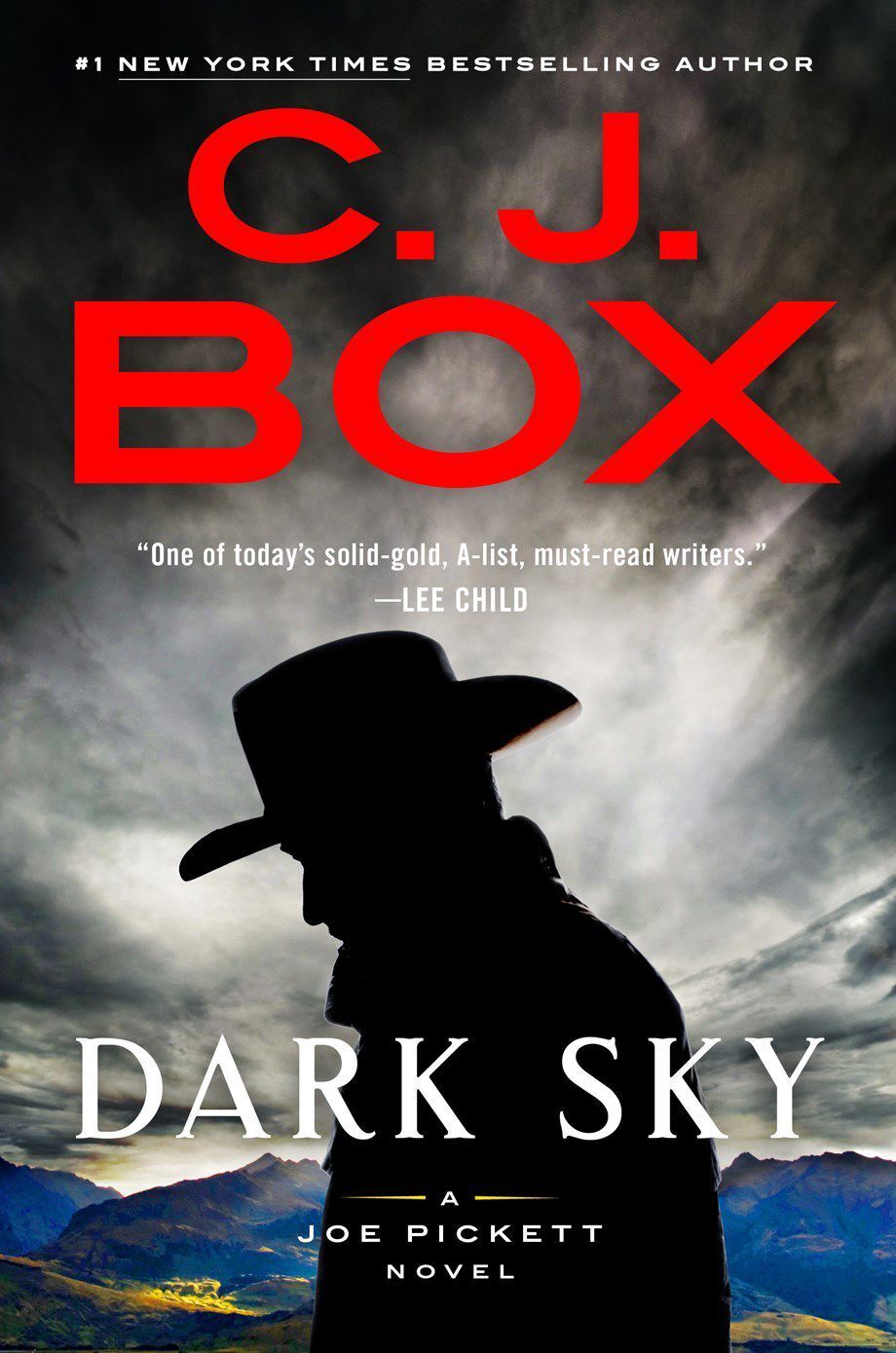 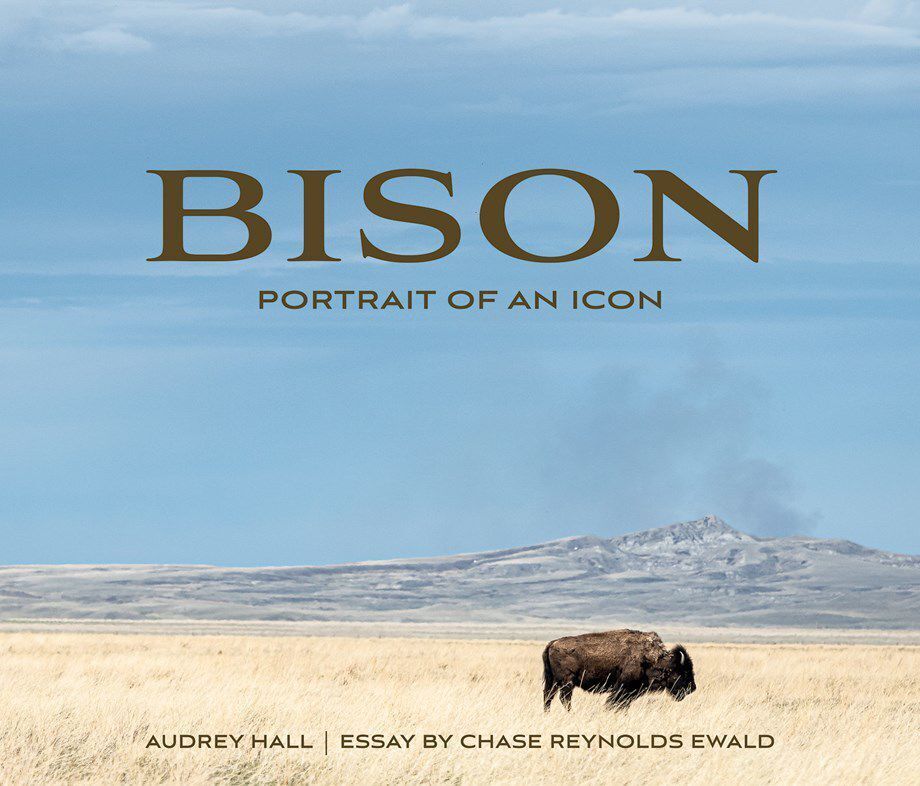 After days of sunshine and blue skies, snow is falling — it must be springtime in Montana! Books featured this month can be read no matter what the weather.

The summer of 1937 will be a turning point for 14-year-old Houston “Huck” Finn. He is building an airplane, a fact that he hides from his mother. But there are signs that he is doing the correct thing. First good sign, his cousin Annelisle comes to live with his family, she has had flying lessons. Then he and a friend discover a rare Lindbergh flight watch on the body of a dead bank robber. The news is full of the flight and disappearance of Amelia Earhart. Plus summer brings a carnival and a tent revival to further distract Huck and his friends.

Huck’s plane starts out as a glider, with an early morning test flight on Main Street that ends in a crash that brings the local sheriff. The descriptions of innovations Huck makes to his plane and each new flight are some of the best parts of the book — all leading to an amazing life-saving flight during a thunderstorm at the end of the book.

Wyoming game warden Joe Pickett is chosen by the governor to accompany Steve Price, a Silicon Valley CEO, on an elk-hunting trip. Price steps off the plane with far too much luggage, including tech equipment to record and post all the details of the living off-the-grid hunting trip. As they head into the woods, a man-hunter seeking revenge is also tracking Price’s every move. Finding himself without a weapon, a horse, or a way to communicate, Joe must rely on his wits and his knowledge of the outdoors to protect himself and his companion.

In the battle of basic knowledge versus modern high technology — Joe also relies on his librarian wife, Marybeth with her many non-internet connections to information. There are shout-outs to the writing of three Montana authors — Smoke Elser, Steve Rinella and Walter Kirn and appearances of Nate Romanowski, and his own daughter Sheridan learn of the threat to Joe’s life and follow him into the woods. Fans will not be disappointed!

"Bison: Portrait of an Icon"

First off, this is a stunningly beautiful book about the American bison — its history, majesty, and cultural significance. Hall and Ewald have worked together on several other books on decorating and interior design of rustic homes, so to have their talents used to capture and celebrate the outdoor habitat of the bison is genius.

The photographs of Audrey Hall blend well with an extended essay by Chase Reynolds Ewald that uses voices of ranchers, policymakers, artists and Native American tribal herd managers throughout the Great Plains and Mountain West. A forward by filmmaker John Heminway and poem by former Montana Poet Laureate Henry Real Bird also enhance the text of the book. A portion of sales go to American Prairie Reserve.

"The ‘Sneakin’est Man That Ever Was: Headline Stories of Montana’s Early Days"

After Jim Harmon retired from his 50-year journalism career, he began searching microfilm files for long-forgotten stories. “I discovered a Missoula and a Montana I’d never known — everything from train hijackings to a tongue-in-cheek society column under the non de plume, ‘Violette Gleamer.’ I was hooked.”

This is a collection of short stories that Harmon wrote based on the actual newspaper accounts from the latter 19th century in the Western Democrat, Northwest Tribune, Missoula Weekly Gazette and other papers. Also included are some tales passed along from family and friends.

You’ll meet characters like Missoula’s Coyote Bill and Libby’s Dunn Creek Nell. You’ll read about visiting celebrities Al Jolson and Mark Twain. You’ll likely be both impressed and troubled by accounts of progress and prejudice, while being delighted by quirky accounts of a kangaroo in St. Regis and chicken fanciers in Missoula — and, you’ll learn some history along the way.

"Hits, Heathens, and Hippos: Stories from an Agent, Activist, and Adventurer"

Essen began writing this book at the beginning of the COVID pandemic. His goal was to write a laugh-a-minute humorous memoir. His childhood dream was to become a herpetologist, which gave way to another dream of becoming a popular DJ, which led to his dream of becoming a big-time talent manager, which morphed into the dream of becoming an in-demand author and college speaker. As he looks at his life he realizes that success and happiness to not always follow a perfect plan. Sometimes “almost” is close enough.

At the end of the book he writes, “I will always have my writing and some new adventure to look forward to. Becoming bored or retiring is the furthest thing from my mind.” As Essen tells his stories, he learns that life has an ongoing theme of adjustment, of accommodating life to the next change. A lesson that is important for us all to face.

'You Must Know Everything': Missoula father-daughter duo start pandemic-era podcast