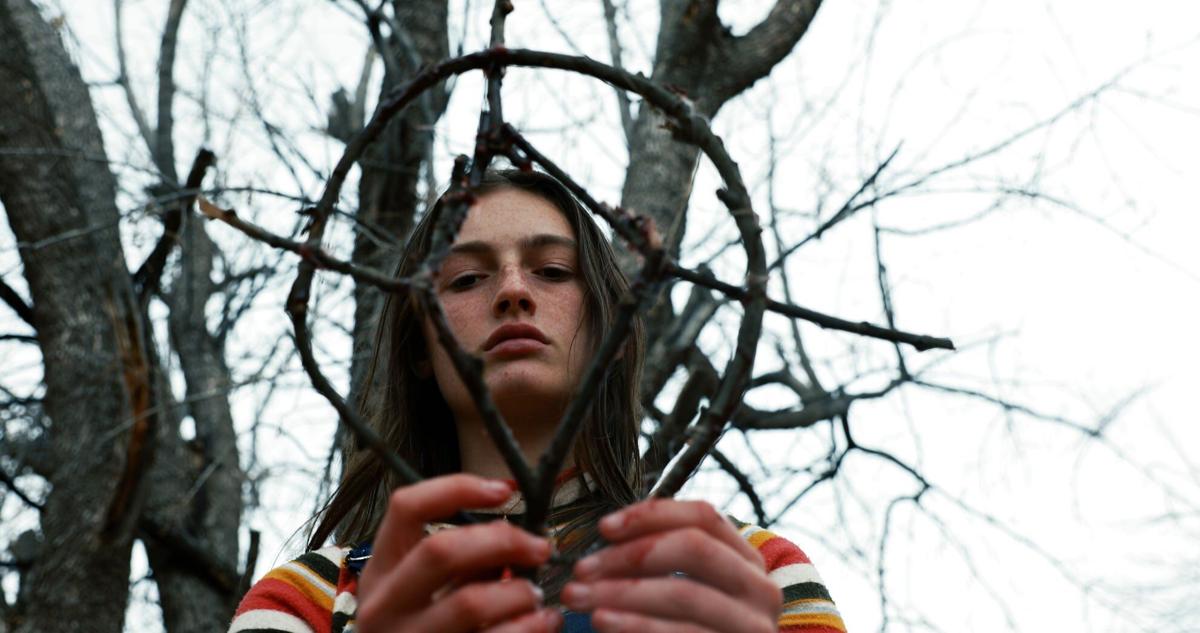 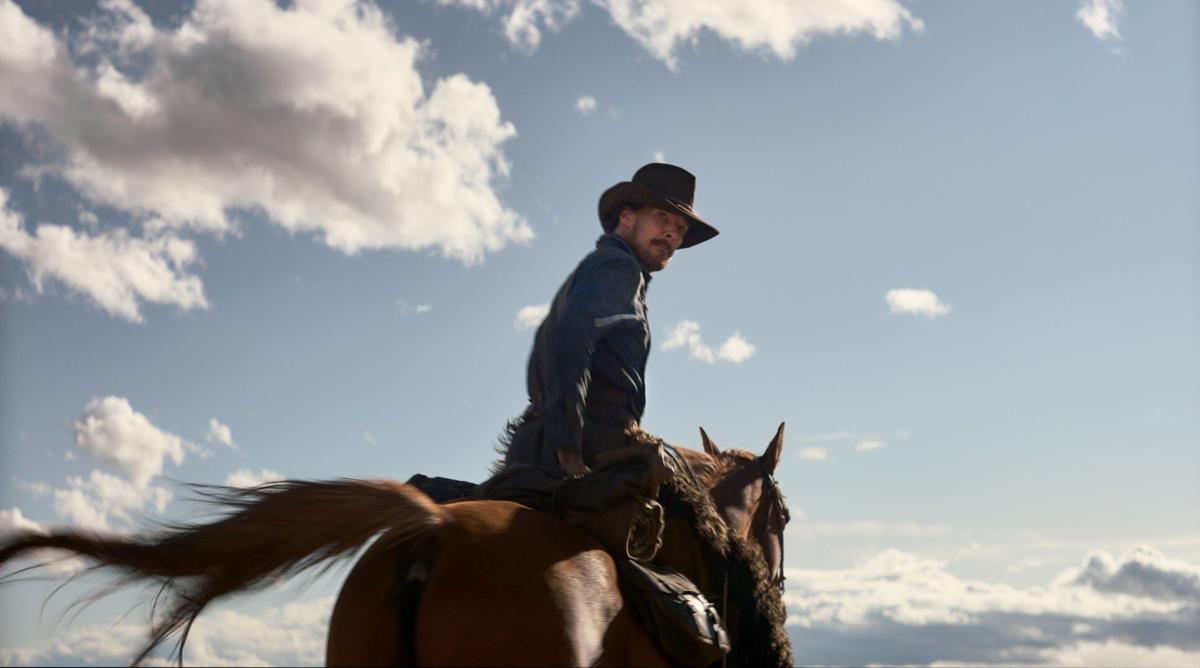 Benedict Cumberbatch in "The Power of the Dog." The film, directed by Jane Campion, is based on the novel by late Montana writer Thomas Savage.

Benedict Cumberbatch as a stern rancher with a secret. A Blackfeet warrior’s journey in the wake of the smallpox pandemic. A boxer (played by a boxer) trying to rescue her relative who may have been trafficked. A 1975 cowboy classic with Jeff Bridges.

All those offerings are back this year as the Montana Film Festival at the Roxy Theater returns Nov. 18-21.

The festival was started by Roxy staff seven years ago, featuring independent films along with Montana-made features, new and classic retrospective picks.

As they were planning, festival programmers Carrie Richer and Mike Emmons sketched out a local-centric theme. Because of the uncertainty around the status of COVID, they decided to invite films rather than posting an open call. They began building the lineup around Montana movies and inviting complementary films that “met the same local tone even if they weren’t defined by being explicitly Montanan,” Richer said.

It adds up to nine features and 11 shorts screening over four days at the Roxy, with around 14 directors coming in to talk about their work, a high number compared to festivals past and a sign of their eagerness for traditional screenings.

“Getting to show their films on the big screen in front of people is a big deal right now,” Richer said.

There’s no headliner per se, but the first film by Jane Campion in more than a decade is probably it. (She made two seasons of “Top of the Lake” for Hulu in that interim.)

“The Power of the Dog” stars Benedict Cumberbatch as an abusive rancher whose antipathy toward others is rooted in his closeted homosexuality. Rounding out the family are “Fargo” Season Two star couple Jesse Plemons (as his brother) and Kristen Stewart as Plemons’ new wife.

The film is based on a 1967 novel by the late Montana author Thomas Savage. Its fans include Annie Proulx, the Wyoming author of the short story “Brokeback Mountain,” who contributed an afterword to a new edition of the book.

It was filmed during the pandemic, with the director’s home country of New Zealand standing in for Montana. However, Cumberbatch and company did a significant amount of research here, Richer said. It plays on Friday, Nov. 19, at 7 p.m. ahead of its premiere on Netflix.

Another Montana writer will get screen time with “Rancho Deluxe,” a 1975 film with a screenplay by Thomas McGuane. The cast includes a 20-something Jeff Bridges and a mid-30s Sam Waterston, and notably among a state famous for dramas, it’s a comedy. Richer said they wanted to balance out the more serious films, and “Rancho” has a local cult fanbase. (Sunday, Nov. 21, 6 p.m.)

“We Burn Like This” has roots in two Montana cities. It was written and directed by Alana Waksman and co-produced and edited by Marshall Granger, both Roxy and MTFF alumni. They shot the film, a coming-of-age story about a young Jewish woman, in Granger’s hometown of Billings. The protagonist, whose family survived the Holocaust, is shaken by a series of neo-Nazi incidents.

“Sooyii (Creatures)” follows a young warrior in the wake of the devastating smallpox pandemic in the 1700s. It was filmed on the Blackfeet Indian Reservation with an all-Blackfeet cast and in the Blackfoot language. (Saturday, Nov. 20, 4 p.m.)

“Lore” — Sky Hopinka (Ho-Chunk Nation/Pechanga Band of Luiseno Indians) is from Ferndale in northwestern Washington, and his work crosses genre lines from contemporary art and filmmaking. He’s screening “Lore,” and his work has recently been shown at the Museum of Modern Art and is featured on the Criterion Channel. (Thursday, Nov. 18, shorts block, 5 p.m.)

“Catch the Fair One” — Director Josef Kubota Wladyka’s feature “Catch the Fair One” stars Kali Reis, a real-life professional boxing champion. She portrays a boxer who goes on a search for her missing sister, who may have been kidnapped by human traffickers. (Sunday, Nov. 21, 4 p.m.)

The film forum, co-presented with the Montana Film Office, is free and open to the public by design.

Film production in the state has been “blowing up,” Richer said, and with it demand for skilled local workers.

“They need crew, they need experienced professionals, and we want to see Montana professionals and not L.A. bringing in those jobs,” Richer said.

The forum has free training, many of the fun variety, to get people interested in becoming involved. Those include a workshop on makeup — you’ll get to follow along and make your own wounds with Ciara Griffin. (Registration is required, limited to 20 people.) Others include tips for actors or tips for aspiring extras, and a training session for assistant camera person, an in-demand position.

“One of the things we heard from crews that are working in the area is there’s a big shortage of assistant cameras, and those are the positions that do the slates and change the lenses and help the [director of photography] with the camera,” Richer said. That also requires advance registration.

There’s also an opening night party Thursday at Western Cider and a Saturday evening soiree at Clyde Coffee that are free for the public.

The Montana Film Festival is running Thursday-Sunday, Nov. 18-21, at the Roxy Theater in Missoula. All screenings are in person this year. Go to montanafilmfestival.org for information on single tickets and passes.

All events take place at the Roxy Theater unless otherwise noted. Go to montanafilmfestival.org for more information.