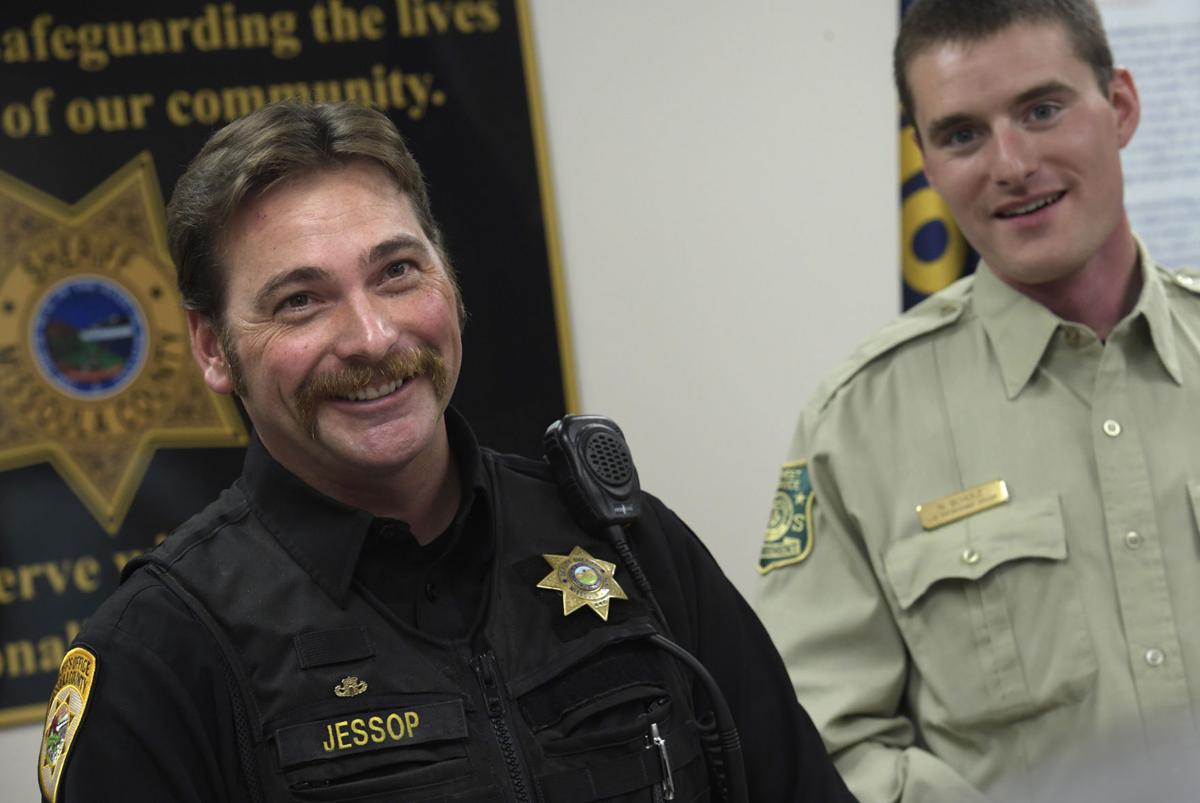 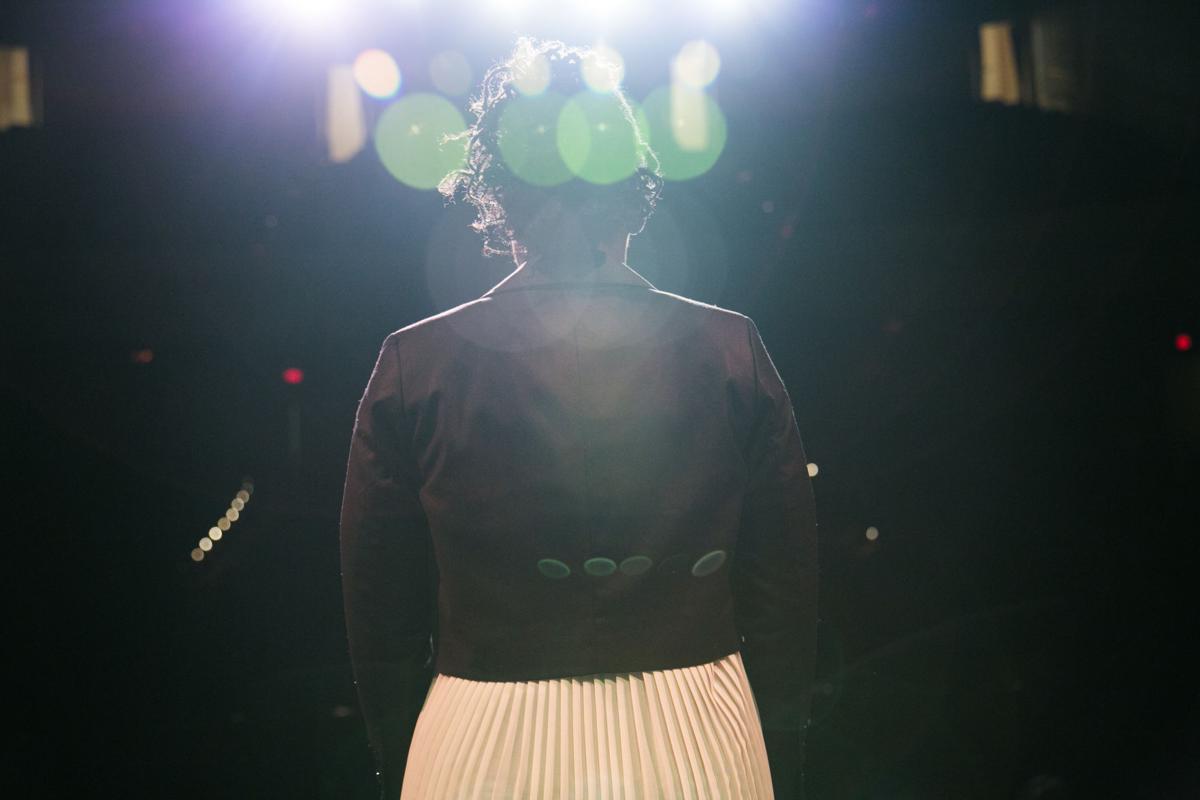 The Moth Mainstage storytelling series is coming to the Wilma on Thursday, April 4. In this photo, Christal Brown speaks a Moth event in Boston.

The Moth Mainstage storytelling series is coming to the Wilma on Thursday, April 4. In this photo, Christal Brown speaks a Moth event in Boston.

The Moth, a storytelling series that dates back to 1997 New York, is coming to Missoula for its "Mainstage" incarnation. The gist should be familiar to local residents — the Moth inspired Tell Us Something, a local quarterly version.

So what can residents expect from the touring incarnation of the Moth? For one, the firsthand story from Ross Jessop, a Missoula County Sheriff's Deputy. Last summer, he and Forest Service officer Nick Scholz found a missing infant that a man buried deep in the woods after a search that lasted hours.

Jessop, along with a Livingston resident, are two Montana storytellers recruited for the Moth Mainstage event here. They'll be joined by three other people flown in for the event, hosted by Moth regular Dame Wilburn.

The show will be directed by Sarah Austin Jenness, the executive director of the Moth, an organization she's been with for 14 years, and is personally directing the Missoula show.

​Jenness, speaking from New York, said the format is true to the Moth: five true, personal stories, all around 10 to 12 minutes each. The theme is "Occasional Magic," the title of a new collection of Moth published last week.

"All of the five stories have some element of surprise in them. The storyteller at some point is surprised by the events of the story," she said.

The tone, however, will vary. They pick the stories with the whole evening in mind, "like a puzzle. It's like quilting. You start with one piece and then you add on," she said.

"Some of them are very funny. Some are harrowing, and I'd see even on the verge of a thriller kind of story. But all of them involve some kind of personal change. The storytellers are different at the end of the story than when we first met them," she said.

The Livingston resident, Amber Jean, will tell a story relating to her efforts to "crack the code of the great wilderness that is most of Montana." It will likely involve horses and bears.

"We find that most of the local stories have everything to do with the landscape and being outdoors in this way, and so nature becomes a central character as much as the storyteller is," she said.

The Moth has a hot line for story submissions and a curator to seek out potential recruits. They aim for diversity in terms of gender, race, age and point of view.

"We love finding local storytellers who might not consider themselves as raconteurs, so in any Moth show you'll have some people who could probably knock it out of a park at a party, you know, holding court in the corner, with any story of their last Wednesday. They just kind of spin a yarn no matter what the ingredients or the experience. And then you have people who might not consider themselves in that light, that storyteller is part of their identity, and in fact, it is. And so you have people who you might never talk to in this way," she said.

The difference between a regular yarn and a Moth story, she said, is the vacillation between the plot and reflection, or an internal monologue that accompanies the external actions.

Her elevator pitch about what makes good stories? They're like "fingerprints," unique to the person, with vulnerability that draws people as the storyteller "tells on themself" to the audience, letting them know what makes them tick, or what isn't quite flattering. It needs to have stakes, too, and tension to keep the audience interested.

The Moth storytellers are coached in advance. She's personally worked with everyone who will speak on Thursday, both on the phone and with a in-person rehearsal. They'll "pull everything apart and put it back together" to find "the heartbeat" of the tale.

They aren't, however, allowed to use notes. Instead, they should think in terms of bullet points, or a set of directions. "You're going to drive for three minutes here, and then you're going to make a right at the light," she said.

The event here will be recorded live, and could be used on the Moth radio program in the future, either in individual segments or a full Missoula episode.

She attributes the Moth's longevity toward its core mission.

"It's continued to grow in audience, and in the scope and range of kind of stories, kinds of experiences, but the heartbeat is still the same, and that is building connection through true, personal storytelling," she said.

The Moth Mainstage storytelling series is coming to the Wilma on Thursday, April 4. Doors open at 6 p.m. and the event begins at 7. Tickets are $30 in advance at logjampresents.com. All ages are welcome, although the stories could have adult language and themes.

This article misstated the relationship of the man who left an infant in the woods.