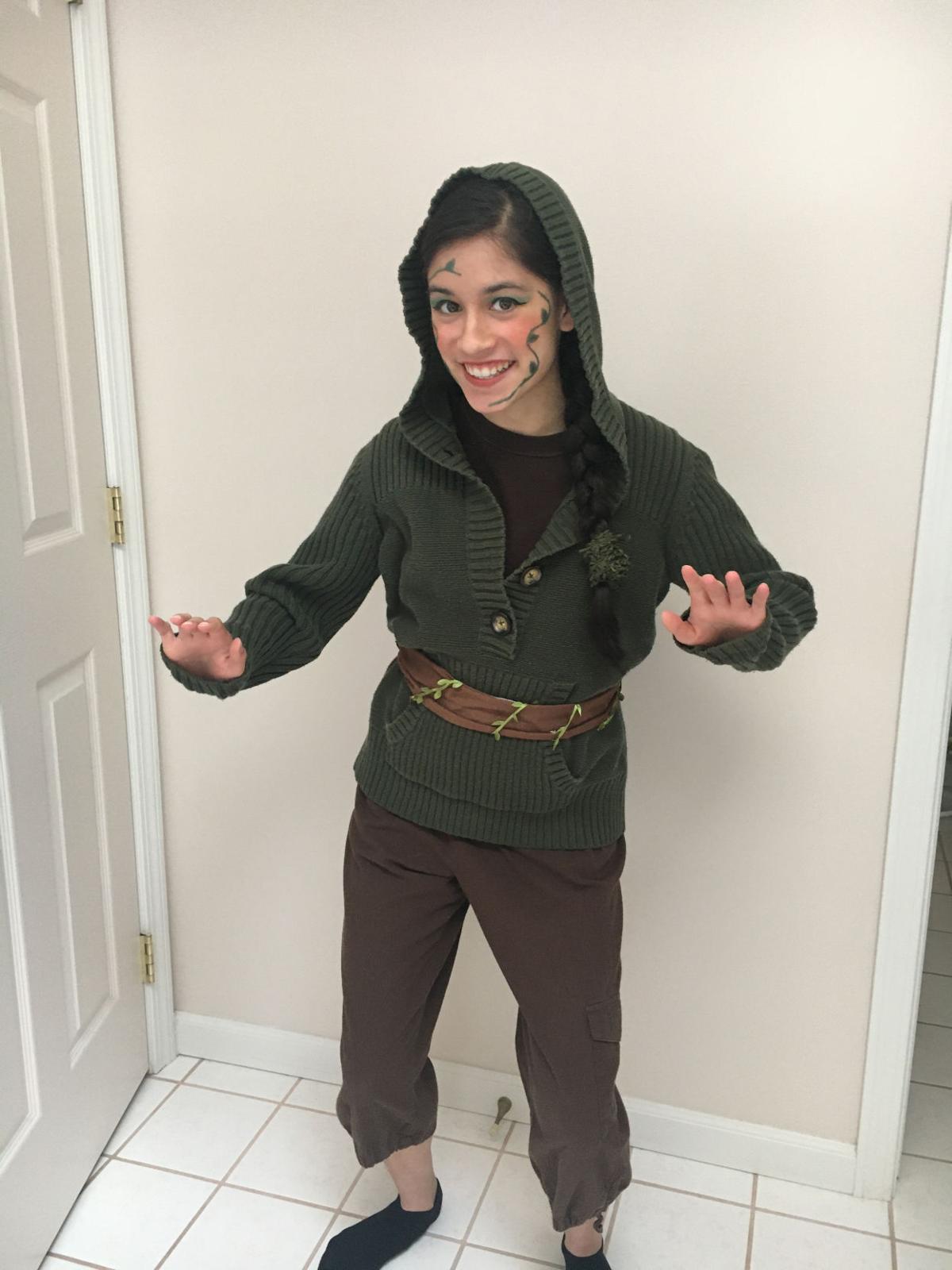 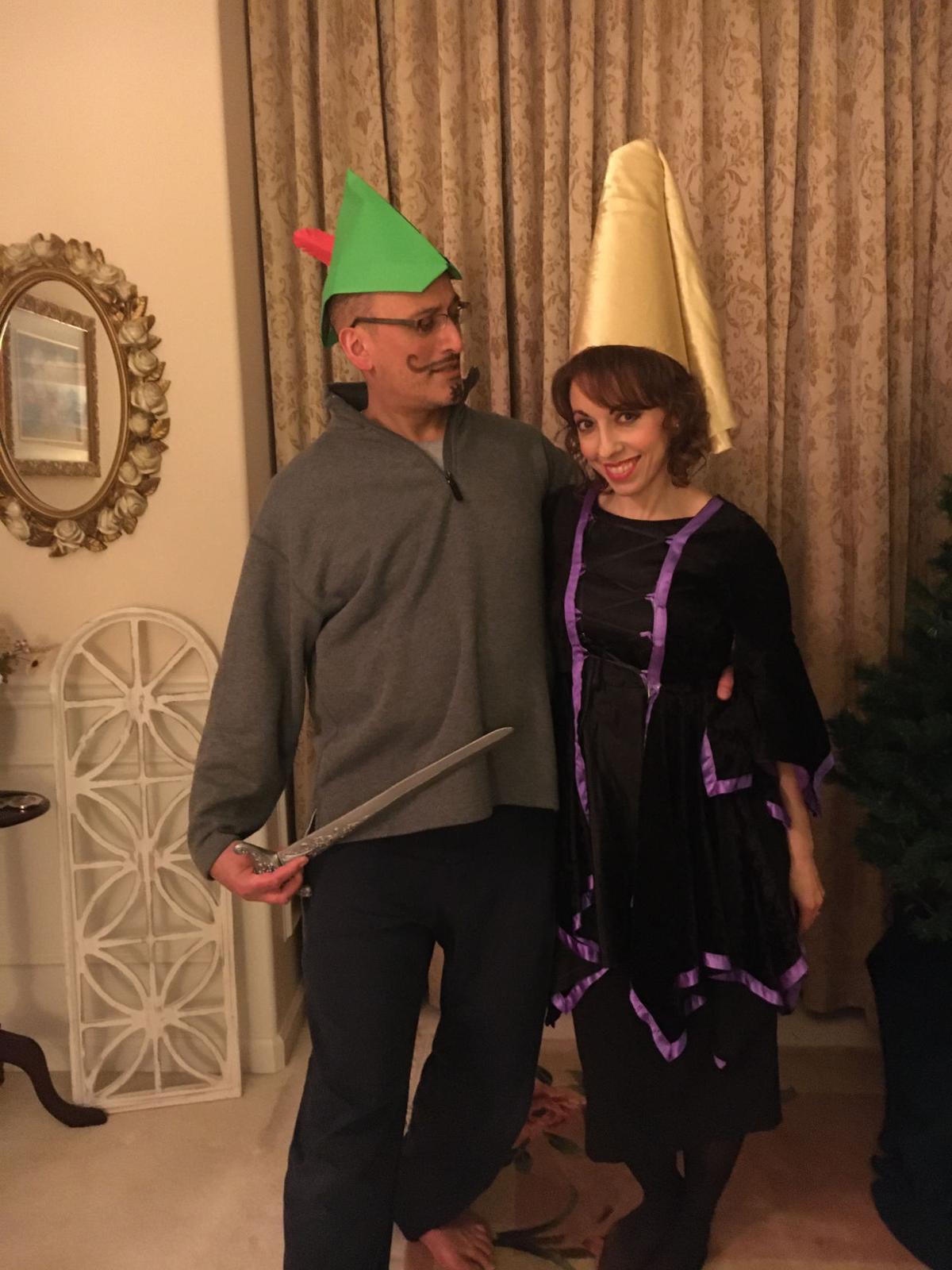 In an effort to make up for a canceled spring tour and keep people involved in the arts while social distancing, the Missoula Children’s Theatre recently launched a new DIY musical program called “Playdate.” The project allows families to put on a musical from the comfort of their own home, learning lines, building props and a set, creating costumes and eventually putting on a performance all their own.

The mid-March spring tour cancellation amounted to more than 250 residencies being called off, leaving thousands of kids across the country without the MCT experience they’d signed up for.

“These communities were expecting us to come and of course now that everything is shut down, we can’t, so the question was, 'How do we still create an interactive and fun, creative way for people to still have some sort of a Missoula Children’s Theatre week even though we’re not coming there?'" said Abigail Gilbert, MCT tour marketing assistant and social media specialist.

At the beginning of each week through May 15, MCT is releasing a new show title and condensed script that people can sign up to receive online free of charge. In addition, throughout the week, MCT releases videos to help with choreography and singing, costume and set design, as well as tips on finding the right props.

The materials and guidance are meant to allow families of any size to participate using the things you’d already find in your own home.

“It’s really a make-your-own adventure situation and we want it to be adaptable,” Gilbert said. “That’s kind of the beauty of this, that they’re really able to do it in many different ways. Of course, they probably don’t have the Missoula Children’s Theatre set that we have, but we’re trying to sort of spark creativity."

The project kicked off on March 23 and saw 290 people sign up to participate in its first week. So far they've presented "Robin Hood," "The Jungle Book" and "Johnny Appleseed."

“In spite of everything that’s going on, it’s cool that we have the ability to do this and that we have an audience that is very responsive to it,” Gilbert said.

Mary Browne, a high school senior in Spokane, signed her family up as soon as she saw the post about the program launch on MCT’s social media pages.

“MCT has been coming to my grade school once a year since I was really young and I’ve been doing it ever since,” Browne said, adding the very first show she did with MCT’s touring program was Robin Hood. “It was a once-a-year thing that got me involved in the arts and helped me discover my passion for it.”

This year, she was set to act as the accompanist during MCT’s residency week in Spokane prior to the tour cancellation. She thought it would be fun to take a stab at putting on a musical at home with her family to make up for missing the tour.

For a set, the family used the Christmas tree still standing in their living room, sans ornaments, which acted as their forest. A gold curtain became their backdrop and a chair served as the castle.

“We had to be resourceful and creative with what we had,” Browne said, adding her mom helped her create their costumes based on instructions provided by MCT. “She made a newspaper hat for Robin Hood and covered it in green paper. And I made tissue paper skunk tails.”

Browne said the opportunity was unique for her, because she was able to relive her very first MCT memory from grade school.

“I got to play the role that the tour actor usually plays, as well as the younger role that I played in first grade,” she said, adding when she was teaching herself the sheet music, it brought her back to that initial MCT experience.

In addition to educational videos, MCT also releases clips of its tour actors sharing their favorite memories from performing that week’s title, a way for MCT kids far and wide to connect with the actors who become their heroes over the years.

“The tour actors, they were my biggest role models and inspiration throughout my life,” Browne said, adding it was also a way for her family to bond while they’re all stuck at home.

While she’s not sure if the whole family will be involved in another Playdate musical, she said she plans to download the materials every week and put something together, even if it’s just her learning and singing one song.

“It’s so special to have the magic of MCT with us at home,” she said. “It’s my new favorite activity.”

MCT is encouraging families who participate to submit photos and videos of their performances at the end of the week using the hashtag #mctplaydate as a way to connect with their community across the country.

While the program is free of charge, MCT is suggesting participants make a donation if they can. Gilbert said most people have.

“It’s not the point of this, but it’s definitely helpful to us,” she said, adding it’s an unprecedented time for them and many other arts organizations and small businesses facing an uncertain future due to the coronavirus pandemic. “Our No. 1 goal with this is to keep people inspired and keep people thinking about the arts.”

Thursday: Set presentation live streamed at 12 p.m. mountain time – the live stream link will also be posted with the materials following the presentation.

Friday: Former tour actor/directors share what they love about this show.

Saturday/Sunday: Your performance. All materials will be available until Sunday evening of each week.