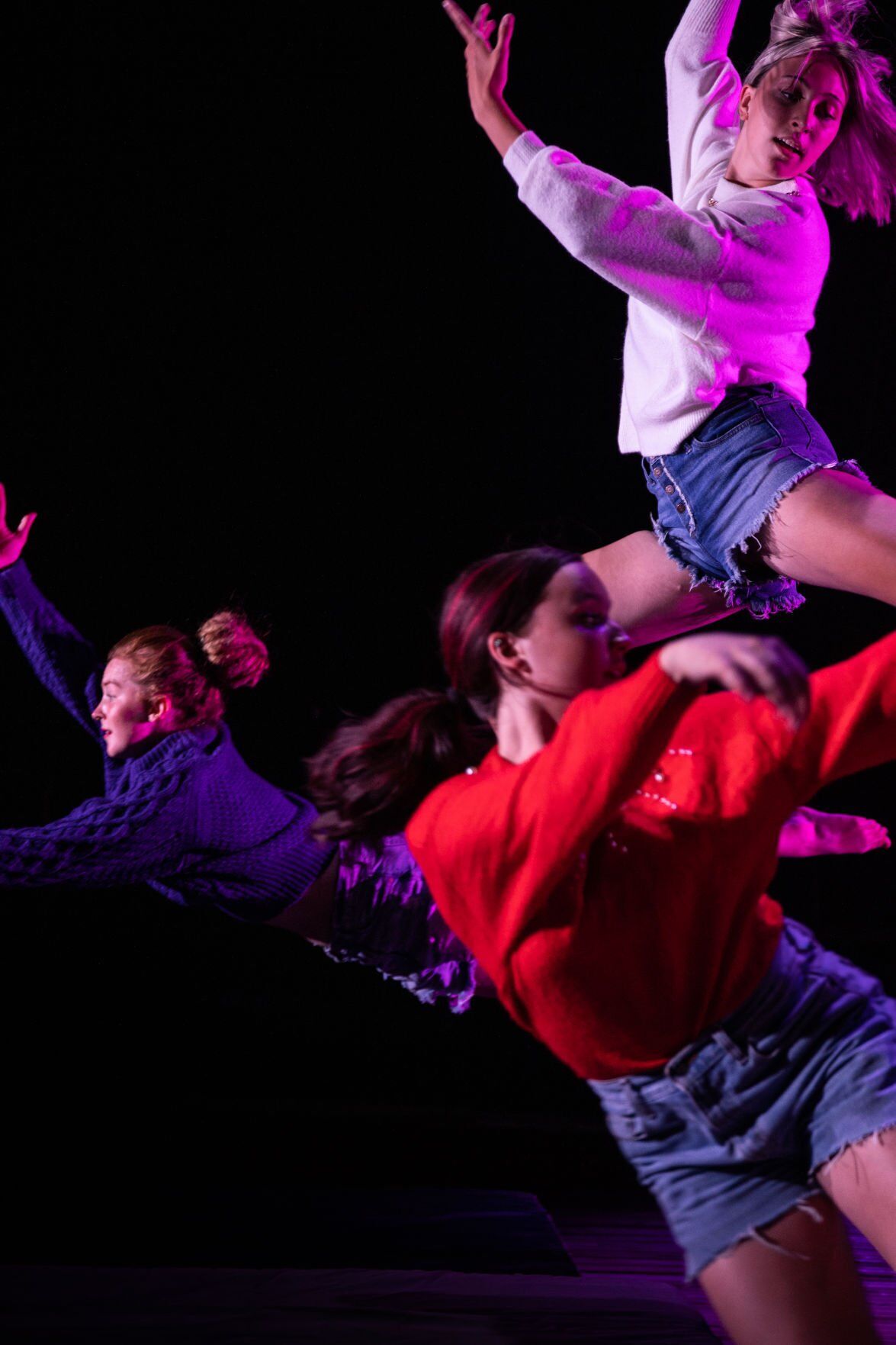 Bare Bait Dance is presenting "Springboard," its annual showcase of choreography, at the West Side Theater. 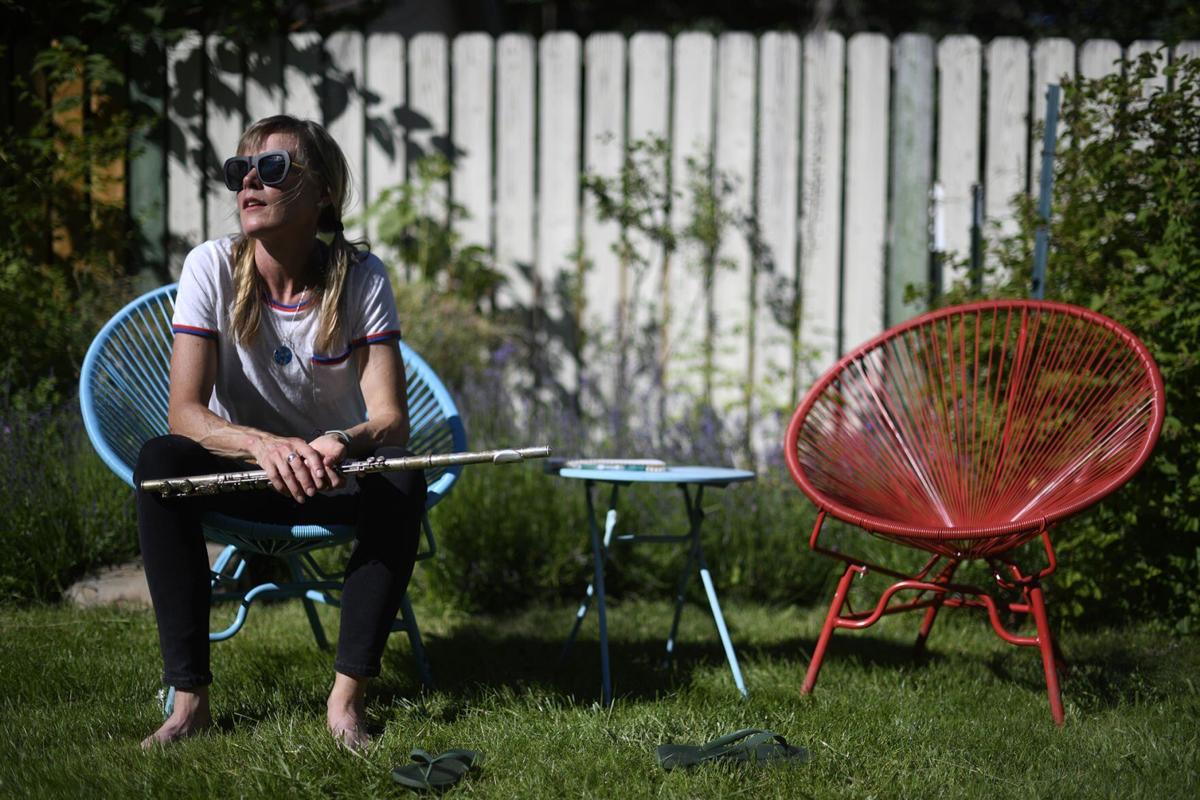 Bare Bait Dance is presenting "Springboard," its annual showcase of choreography, at the West Side Theater.

Here’s a quick guide to some upcoming arts and cultural events in Missoula.

Alex Lowe doc at the Roxy

"Torn," a new documentary, retraces the story of a famed Bozeman climber's tragic death. Alex Lowe died in a Himalayan avalanche in 1999, one that his climbing partner, Conrad Anker, survived. Anker and Lowe's widow, Jennifer, married and they raised their sons. One of them, Max Lowe, directed this new film, which revisits their family history and follows them to Tibet in 2016 after Alex's remains were unearthed.

It screens at the Roxy Theater from Friday-Thursday, Jan. 14-20. To buy tickets, go to theroxytheater.org.

Indie rock at the ZACC

Updated: This event has been postponed.

Indie rock is coming to the Show Room. Sasha Bell, who played in cult favorite baroque pop group Essex Green before making Missoula her home base, will perform. She has a deep catalog of complex yet creative pop tunes she’s recorded with her band here. Tiny Iota are bringing their laid-back, textured rock over from Bozeman. Rounding out the bill is local bass-led act Rob Travolta, which requires no vocals to get the emo across.

MissCast Productions, a local independent group, was founded last year by Jasmine Sherman and Maisie Gospodarek. They debuted with an original parody cabaret, “The Ladies Who Lead,” at the Show Room. For their follow-up, they chose “Dead Man’s Cell Phone,” a drama spiked with comedy that they feel is as relevant now as it was when it premiered in 2007.

The plot goes like this, according to MissCast news release: “It follows the lonely but optimistic Jean after an unusual encounter leaves her in possession of a recently deceased man’s cell phone. Convinced that she may have found her purpose, Jean takes it upon herself to keep the dead man’s memory alive — by any means necessary.”

The Missoula company assumed management of the flexible, high-ceiling performance space this year, and are kicking it off with “Springboard,” the annual showcase of original pieces. The show now runs only Jan. 21-23, as the first run this weekend was canceled due to COVID.

Some highlights from the eight pieces include a work by Faith Morrison for three dancers. “Thematically, Faith's new work explores an arid desert climate, examining its inhabitants' vulnerability and frenetic stillness,” according to a news release.

“After so much isolation as of late, I couldn't wait to come out of that slumber and get into the studio to play ... this piece is the result,” she said in the release.

All performances take place at the West Side Theater, 1200 Shakespeare St. Tickets are available at barebaitdance.org. They cost $22 in advance, $25 the day of the show and $18 for students.

War of the Worlds