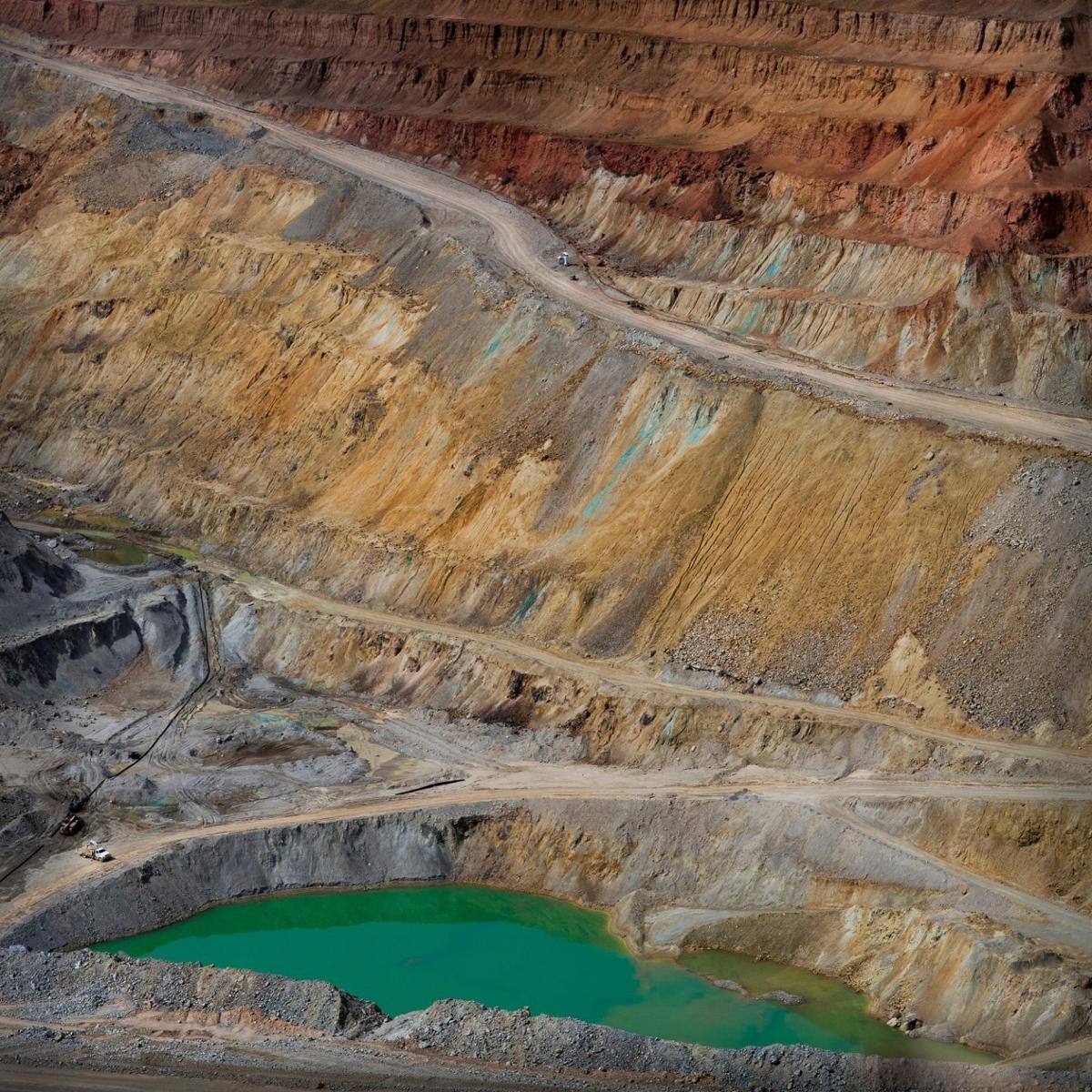 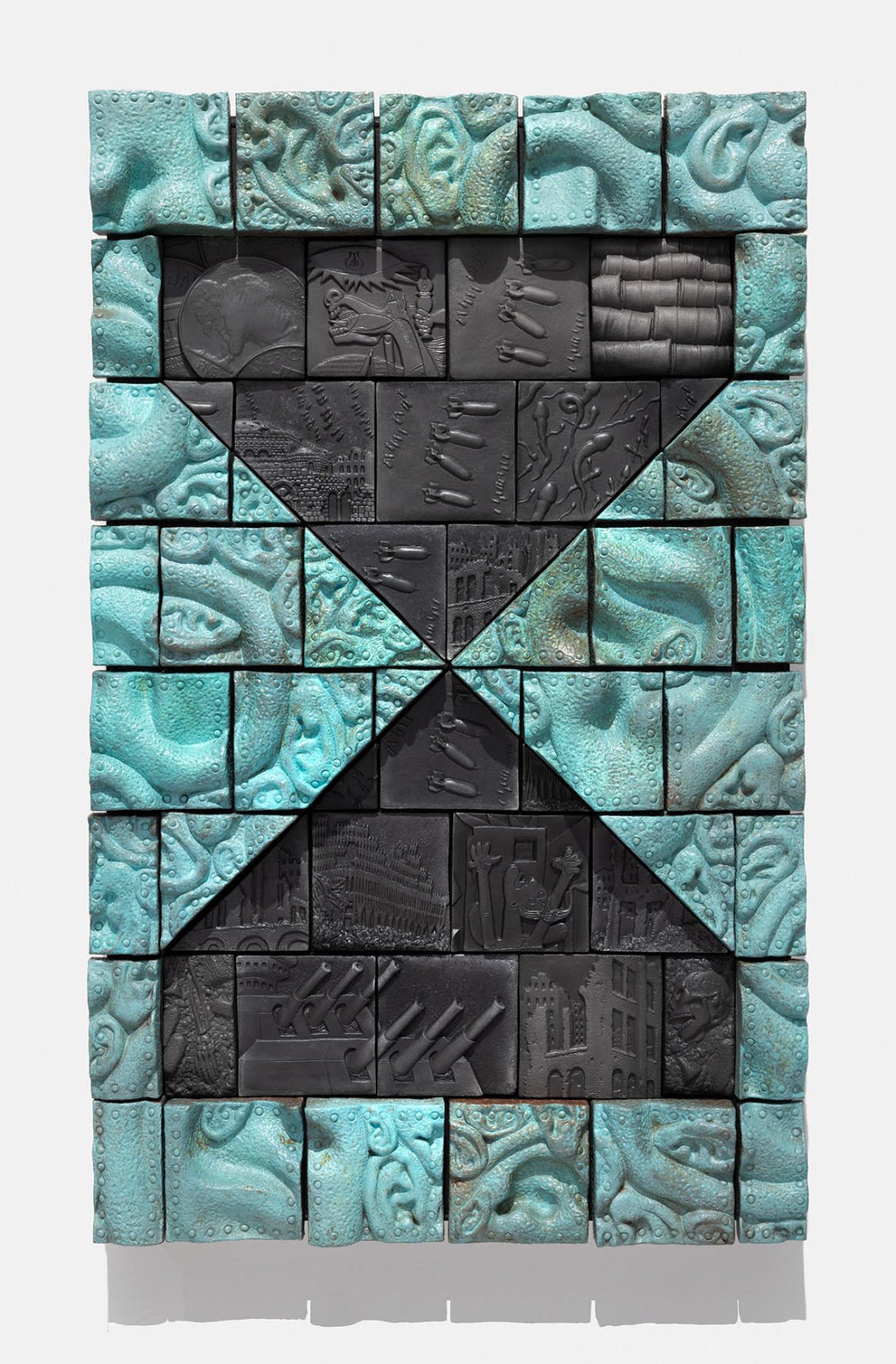 Richard Notkin (above) and Phoebe Tolland have a concurrent show opening this Friday at the Radius Gallery, titled "The Persistence of Folly." 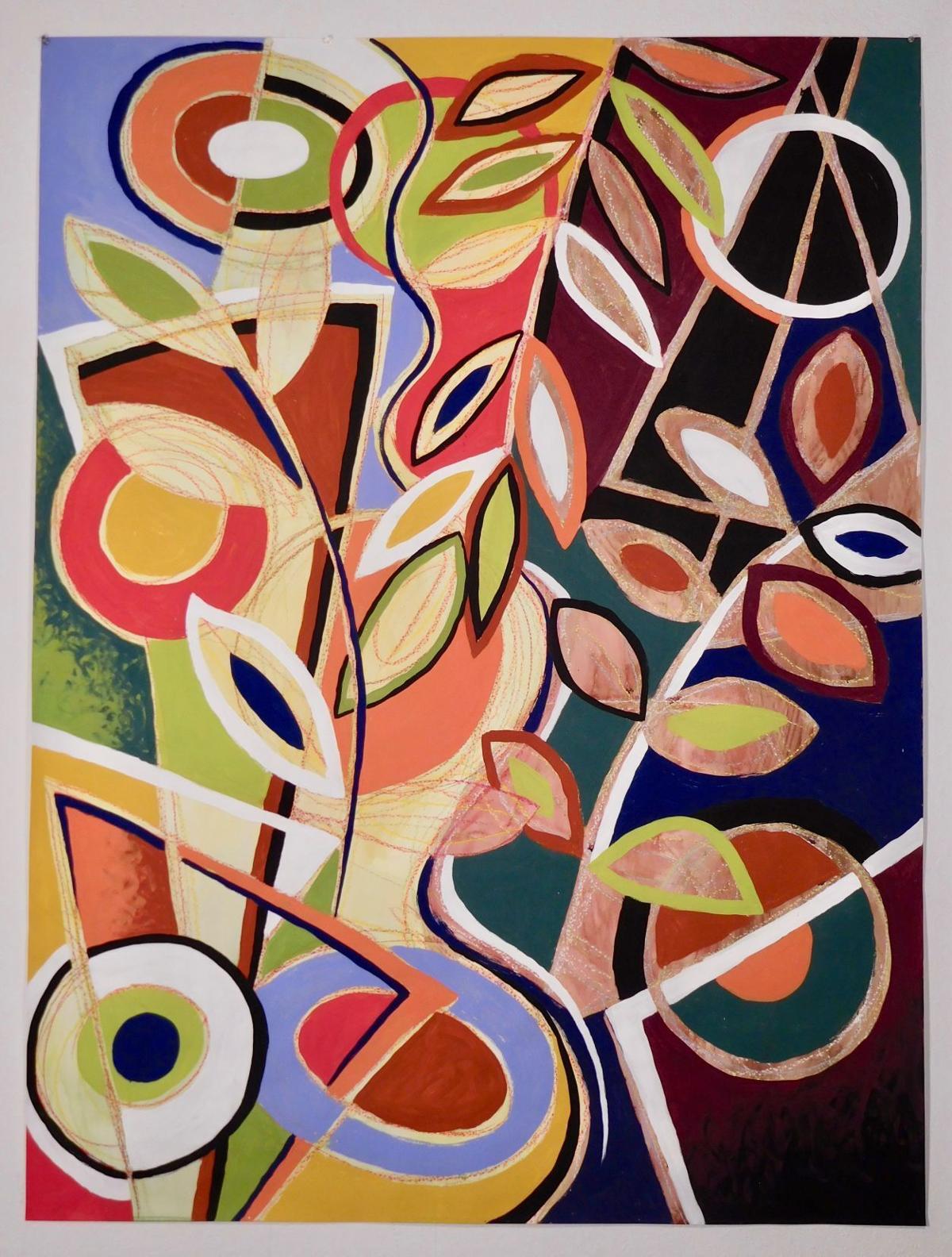 Richard Notkin (above) and Phoebe Tolland have a concurrent show opening this Friday at the Radius Gallery, titled "The Persistence of Folly."

A quick guide to some arts and events happening around Missoula in the coming week.

The theater on the lake is reopening to the public for a summer season.

The first entry is “Dirty Work at the Crossroads,” billed as a “melodramatic comedy with music.”

‘The Ladies Who Lead’ at the ZACC

A play on cabaret will entertain and introduce a new theater company to Missoula.

MissCast Productions, founded by Jasmine Sherman and Maisie Gospodarek, aims to “showcase female, LGBTQ+ and BIPOC writers, directors and performers” and “do away with traditional type-casting,” according to a news release.

Their first show, “The Ladies Who Lead,” includes parodies of well-known “leading lady” numbers, such as “Don’t Cry for Me Argentina,” in a funny/serious way depending on the song. The performers include Margi Cates and Brynn Hughs, with pianist Jane Best as musical accompaniment.

The show runs June 10-12 at 7:30 p.m. at the Zootown Arts Community Center's Show Room. Contains mature content. Tables are $50 with seating for five. Limited number of individual tickets are available at the door on June 10-11 for $10. The show is streaming live on June 12 on the ZACC YouTube channel. For tickets or more information, head to zootownarts.org.

Artist talk and tour at the Moon Randolph

Summer has begun, which means the Open AIR program has a new lineup of artists from Missoula and beyond working at sites around the community. As part of their visits, they’ll give public talks and tours. See what Miya Hannan, a mixed-media artist, is working on at the Moon-Randolph Homestead, and take a tour of the site. It’s followed by happy hour with light food and refreshments.

‘Extraction’ at the MAM

The Missoula Art Museum has opened three exhibitions that are part of a larger, nationwide project happening around the U.S. and outside called “Extraction,” that aims to “investigate extractive industry in all its forms.” The project, started by Peter Koch and spearheaded by his CODEX Foundation, includes venues and media across the board in art that doesn’t romanticize the impact of humanity on the landscape.

“The Space of Hope: A Collective Response”: This show, curated from an open call, reaches outside of Missoula and includes artists from outside.

“Jerry Rankin: Golden Sunlight” and “Pennies from Hell: Selections from the MAM Collection.” Rankin, a printmaker from the Whitehall area, is showing eight prints based on the Golden Sunlight mine. In “Pennies,” the MAM pulls from its collection for related material.

Two artists, one in ceramics and one in 2D mixed-media with very different moods, are opening a special show at the Radius Gallery, “The Persistence of Folly.”

Go Play! with ‘The Phantom Bride’

The story, “The Phantom Bride,” by Jeann Ann Douglas (who wrote last summer’s play, “The Fog,” performed at the historic fire lookout at the Historical Museum at Fort Missoula.) Download the Go Play! App on your phone, and then head to specific locations around downtown Missoula to unlock the content. The Android version is available now, the Apple version should be in the store by June 11.

Go to goplay.montanarep.com for instructions.

A tradition going back over a century kicks back in on Wednesdays evenings with the Missoula City Band.

The community musicians are debuting the new season with a “Missoula Big Band” preseason special. Each week after, they’ll be back with guest soloists at the Bonner Park bandshell at Ronald and Hastings streets. Bring a chair, wear a mask. Free and open to the public. It starts at 8 p.m. Go to missoualcityband.org.

‘Music in the Sound Garden’

Head on over to the Roxy and step out back for the new music series.

The theater has the outdoor venue, and the Montana Area Music Association is selecting the artists. This installment features Lady Rose and Gabrielle Tusberg.

Things to do in Missoula: Outdoor and online music, movies and theater