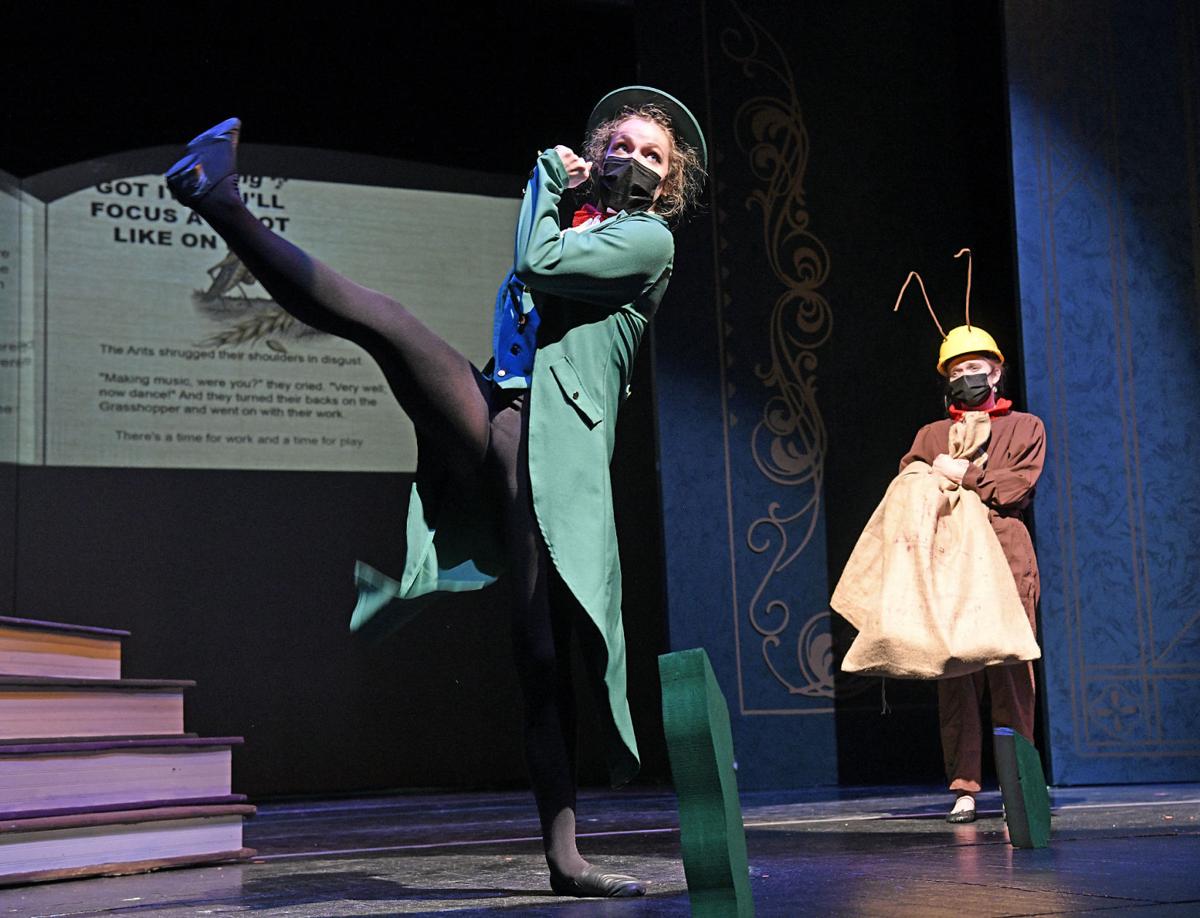 UM students Rachel Hoerth, left, and Bailey Carlson run through a scene from "Ant and Grasshopper" in "Fabled." 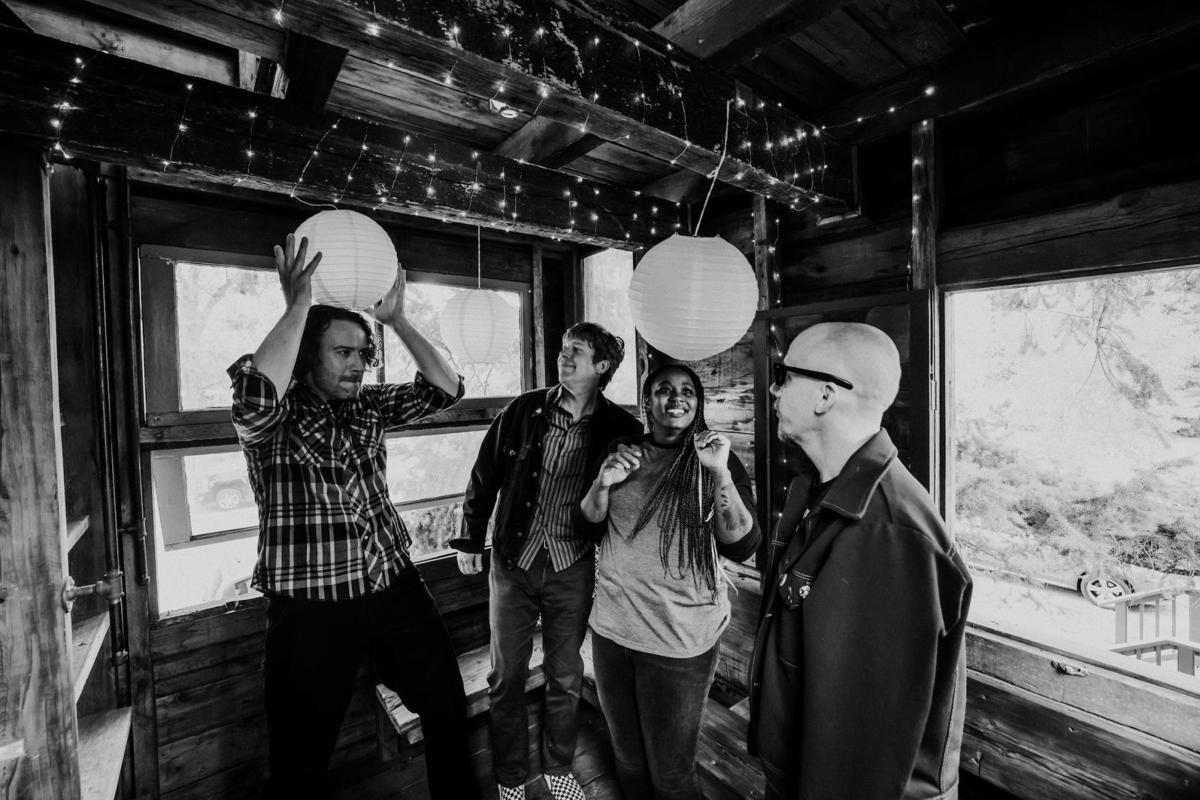 Trans Future, a Missoula band that plays "new-wave soul and roll" is playing at the Show Room in the Zootown Arts Community Center on Saturday, Nov. 6.

UM students Rachel Hoerth, left, and Bailey Carlson run through a scene from "Ant and Grasshopper" in "Fabled."

Trans Future, a Missoula band that plays "new-wave soul and roll" is playing at the Show Room in the Zootown Arts Community Center on Saturday, Nov. 6.

A quick guide to some upcoming events in Missoula in the coming week.

Director Max Lowe revisits his family’s history in a new documentary “Torn,” which will screen at the Wilma as part of the Big Sky Film Series. In the film, Lowe looks back on the life of his late father, Alex Lowe, a top climber from Bozeman who was killed in an avalanche in Tibet in 1999. In the wake of that loss, his climbing partner, Conrad Anker and Max's mother, Jennifer Lowe-Anker, married. Some 17 years later, the family returns to claim Alex's remains after they were unearthed.

The film is screening one night only as part of the year-round series from the annual Big Sky Documentary Film Festival. It’s at the Wilma at 7 p.m. Be sure to reserve a free ticket in advance at bigskyfilmfest.org in case it sells out. Max Lowe will be in attendance for a Q&A afterward.

For its latest Masterworks concert, “Ghosts, Ghouls and Symphony,” the MSO and artistic director Julia Tai get into the spirit of the season. You’ll hear Saint-Saens’ “Danse Macabre,” a suite from Danny Elfman's score for “The Nightmare Before Christmas,” and Berlioz’s Symphonie Fantastique.

Live short plays and dance (in person!) at UM

Student actors and dancers will be back on stage for a live audience in the Montana Theatre for the first time since the pandemic.

“Fabled: A Youthful Celebration of Musical Theatre and Dance” is unusual though, comprising seven short musicals and dance pieces in an 85-minute show with a 15-minute intermission.

The School of Theatre and Dance is trying a new “pick what you pay” model this year where you can select the amount you choose. Buy in advance at umt.edu/griztix.com. The show is family friendly and “sensory-friendly,” too, according to a UM news release. It takes place in the theater in the PAR/TV Center on campus.

Trans Future and Arrowleaf at the ZACC

Trans Future, a group formed during the pandemic, features lead vocals from Kateena Bell and guitar by Chris Knudson of the late group Rooster Sauce. Billing themselves as “new-wave soul and roll,” they’ve released two singles, have an upcoming album in the works, and opened for Future Islands at the Wilma in September. Arrowleaf, an indie pop group led by Sarah Marker’s vocals accompanied by trumpet, guitar and keyboards, released their debut, “Getting By,” in April.

Doors open at 7 p.m., show starts at 7:30. Tickets are $10 in advance, go to showroom.zootownarts.org. Masks are required inside except for when you’re sipping beverages.

The Port Polson Players are premiering an original work by Neal Lewing about a famous Montana figure.

“No Coward’s Epitaph,” is a musical based on the life of Thomas Meagher, an Irishman who became Montana’s first acting territorial governor. (His colorful story, which includes a rebellion in his home country, exile and escape from Tanzania, fighting in the Civil War, and a mysterious drowning death, has been retold in “The Immortal Irishman,” by Timothy Egan.)