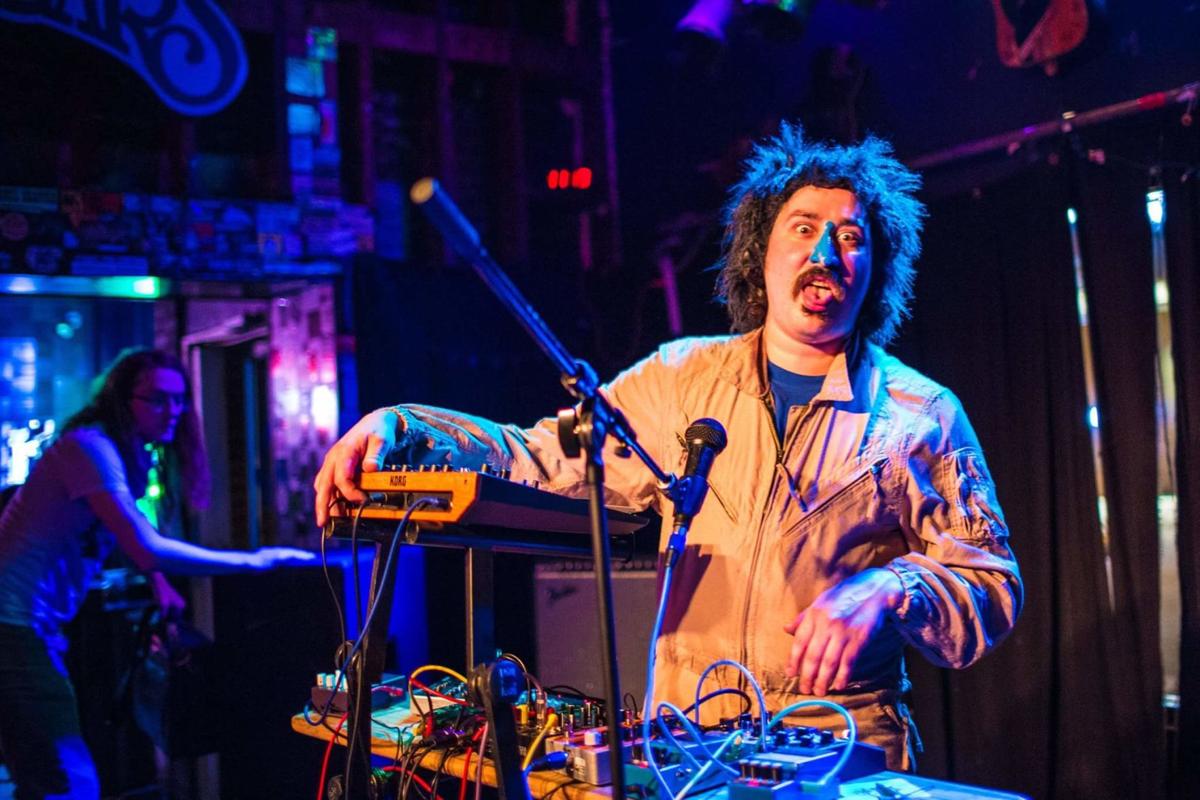 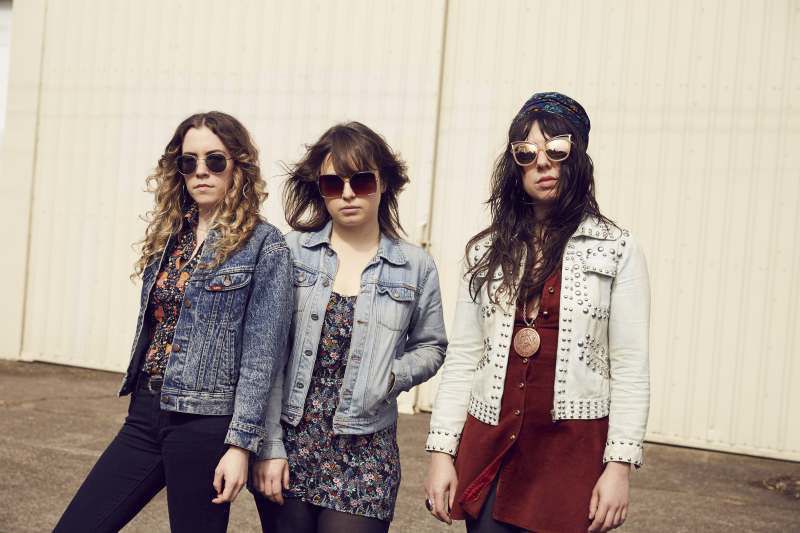 Missoula Psych Fest, a unique music festival, is packing it up after just three years.

Founder and organizer Joshua Bacha (who also plays in Charcoal Squids and Tomb Toad, and manages Ghost Carrot Records) is moving to Eugene, Oregon, near the end of 2019, making this the last year of his two major events: Psych Fest and the Ghost Carrot Records Music + Arts Festival, held in the fall.

He added he already has plans to put on festivals in Eugene, once he gets settled in his new home.

This year’s Psych Fest is on the weekend of July 12-13 at the VFW, featuring 14 bands from Missoula, Seattle, Portland and Salt Lake City, along with one each from Olympia and Baltimore.

Most of the out-of-towners submitted their entries via Bacha’s call for artists, giving this year’s festival a fresh feel, with only a small handful of returning groups.

“This year, I kind of tried to diversify the styles of music we have … and make it more about the spirit of avant-garde art and experimentation,” Bacha said.

With that in mind, here’s a look at a few of the new and most exciting groups at Psych Fest III.

Modal Zork (Portland) is Joe Nanez, an electronica artist who traffics in a disorienting electro sound, with warbles and whumps and a dark danciness to his beats, which are layered over heavily distorted vocals. Kinda sounds like the soundtrack to a bizarro-world Nintendo 64 platformer.

Bacha said Modal Zork is “probably the weirdest band on the lineup,” remembering a Missoula house show where half the crowd loved the zany electro, while the other half was mighty confused.

“A lot of his songs, they’re set in this place, stories about characters,” Bacha said. “Sometimes his lyrics are really hard to understand.”

Blade Palace (Seattle) take a prize for coolest band name, which works with their sound, a jagged post-punk with steady backbeat, plenty of reverb guitar and echoed vocals.

Bacha saw Blade Palace play in Seattle in the last year, before sharing a bill with them more recently. He was thoroughly impressed by the group both times, and said they may have a to-be-released full-length record for sale at Psych Fest (at present, they just have one single online).

Fruit Juice (Seattle) have a funky take on psych rock, with head-voice vocals, folk-rock drumming and nearly countrified guitar riffs. These guys are the characters from Rocky Horror cosplaying as hippie cowboys.

Ami Dang (Baltimore) makes instrumental ambient music, with synths and sitar. Dang happened to be passing through Missoula during the fest and reached out, Bacha said. He immediately loved her east-meets-west, retro-ambient sound.

“I’m really looking forward to seeing what she does,” he said.

Lube and Brain Bagz represent a Salt Lake City contingent, bringing experimental noise rock (Lube, with several full-length noise albums under their belt) and psych-punk (Brain Bagz) that stomps as hard as it can, all open chords and bashing drums.

Candace (formerly Is/Is) are regulars, playing Total Fests and Union Ballroom shows for years now. Their brand of dreamy indie rock will be a nice palate cleanser in between the harder-charging psychedelia, all straightforward reverb delay guitars and clean vocals.

Finally, False Teeth, the only Missoula band we didn’t recognize here at the Missoulian. Bacha said it’s an experimental noise project from local artist Nora Justice, who will accompany her music with projections.

The art side is a little light this year, Bacha said (Psych Fest generally has less visual and performance art than the Ghost Carrot festival), with two artists providing projections and a bit of visual art on display at the VFW.

Since it’s at the VFW, the shows are 21+, with 20 18+ tickets available for each day. There might be some at the door, but Bacha encouraged people under 21 to message him at ghostcarrotrecords@yahoo.com to reserve tickets.

“I’m kind of along for the ride,” Bacha said of the final iteration of his festival. “You can control where you’re going only a little bit.”

Something Psych Fest attendees can take to heart.

Tickets are $12 per night or $20 for both nights. 21+, but there are limited 18+ tickets for $15 per day. Email ghostcarrotrecords@yahoo.com to reserve tickets.