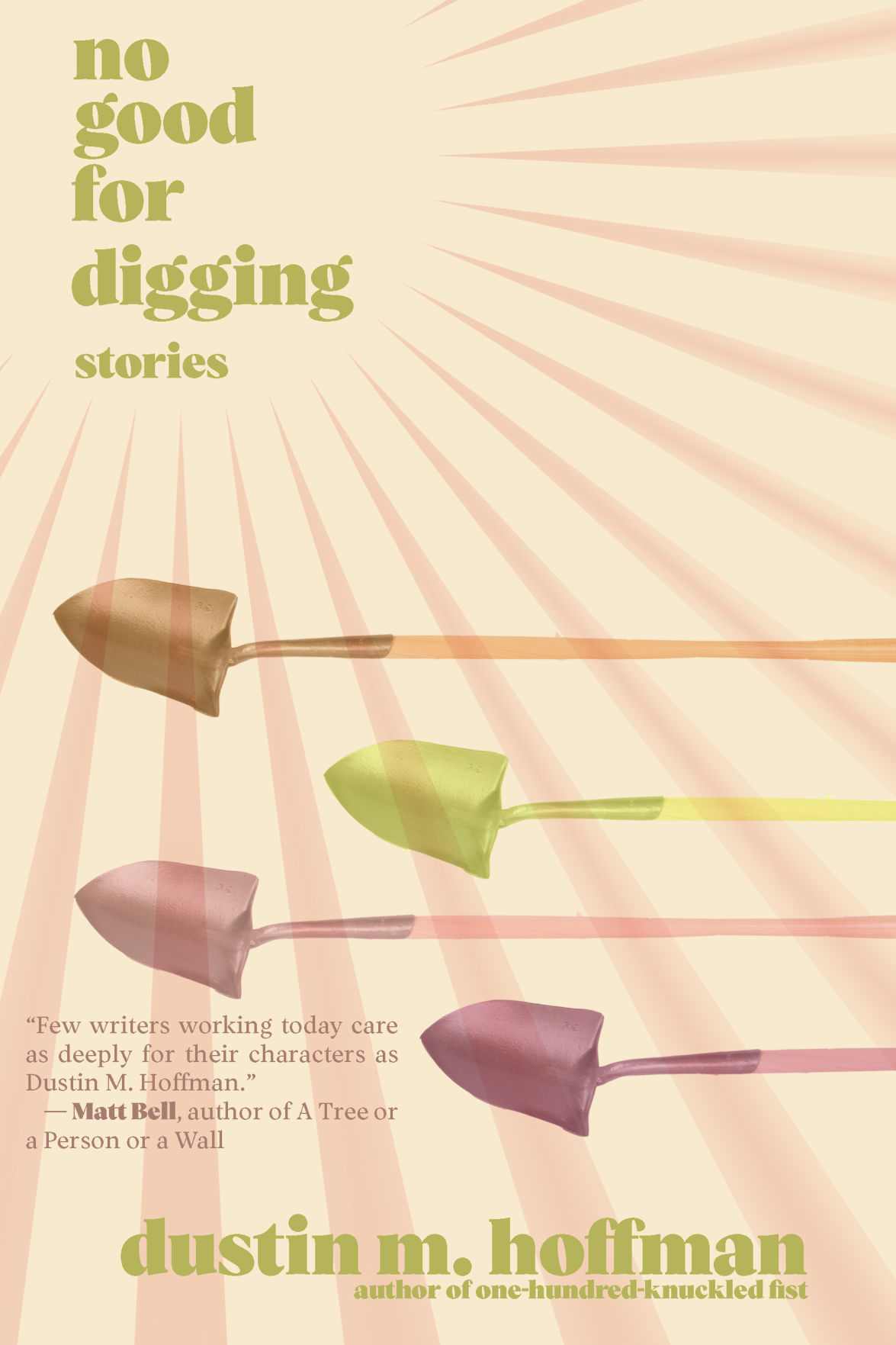 "No Good for Digging: Stories," by Dustin M. Hoffman. 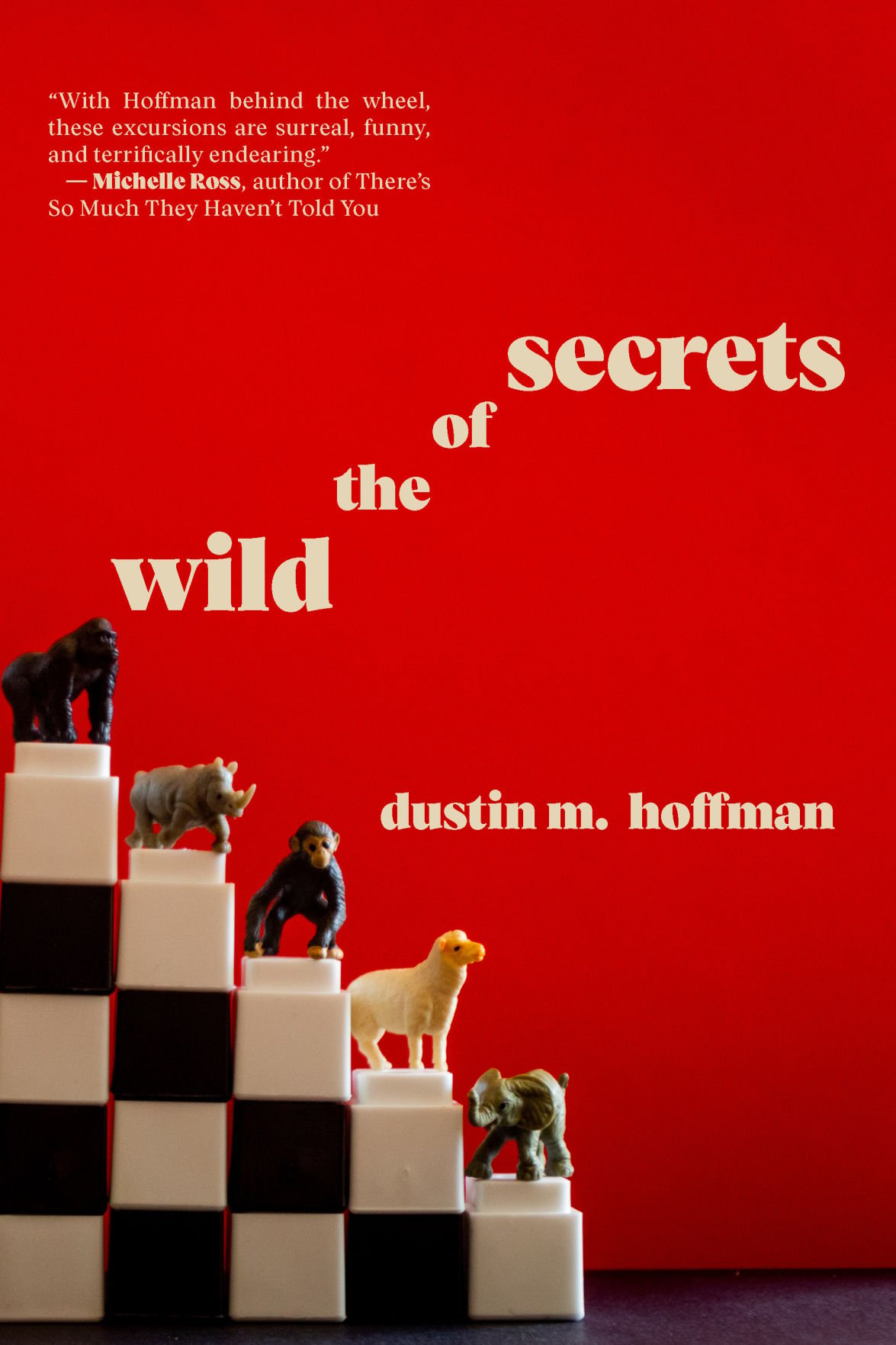 "No Good for Digging: Stories," by Dustin M. Hoffman.

An indie book publisher, Word West, started up in Missoula by an alum of the University of Montana creative writing program, has released its first books.

Publisher-editor David Queen, who had prior experience with journalism, fiction and ad work in New York, came to Missoula, drawn by faculty like Kevin Canty and David Gates.

He said the program "gave me a lot of confidence in my work and my ability to find other people's work," he said. It became important to "show other people the amazing work I was seeing all the time.

Queen, who finished school in 2019 and just moved back to New York, wants to maintain ties to Montana. The team is considering some books by Northwest writers for Word West, which will likely release around five books a year. He's thinking about a Montana anthology with under-represented voices, but as a whole Word West is open to anything that they like.

"One reason I want to maintain a presence in Montana is we were just greeted with such a wonderful literary community, especially in Missoula, with the school and with other writers too like Chris La Tray and Richard Fifield, and people we'd meet outside the community," he said.

The first two titles were written by Dustin H. Hoffman, whom Queen discovered among the hundred or so submissions he read for CutBank, the UM program's literary magazine.

Queen said the new books, "No Good for Digging," and "Secrets of the Wild," show a strong voice with surprising word choices and variation in style. "We lucked out so much in finding a writer of his caliber," Queen said. One story takes the form of questions and answers. Another is told from the perspective of a magician's assistant who's being buried alive. There's an experimental streak that will appeal to readers of Padgett Powell or George Saunders.

Some are quite short, less than a page, which Queen discovered at book fairs is well-suited to readers who aren't familiar with contemporary fiction and are used to quickly digesting articles online. "You can sit down and read an entire story in three minutes and then think about it an entire day," he said.

In an email, Hoffman said the books are "weird."

"' Secrets of the Wild' is a triptych chapbook of three linked stories about a working-class man fighting through a surreal fantasy world of taxidermy and museum-going silverback gorillas. 'No Good for Digging' is full of experimental stories and flash fiction; some of the stories are 100 words long, another is a 1,200-word single sentence, for examples," he wrote.

He said the books would require a publisher that was "brave and playful" and willing to publish work that "has a lot of fun experimenting with form and content."

He worked closely with them on the design, editing, story order and more.

"As a writer, you dream of these opportunities, to not just find a good publisher for your work, but to find a team that challenges your work to be even better through the publishing process," he wrote.

As a whole, Queen said Word West is aiming for the do-it-yourself mentality of independent presses like Two Dollar Radio, Publishing Genius, and Graywolf, or record labels like Matador, in which there's careful attention to the aesthetic details. They're also interested in combining events with other art forms, like pairing readers and musicians, or eventually producing a music festival.

They're using a print-on-demand model, with high quality copies with a high-degree of control that doesn't require them to put more money upfront for large quantities.

More broadly, they'd like to seek out ways to create a community of creators and readers, and have that "collaboration we feel inside the company to translate out to everyone who's reading and participating on social media," he said.