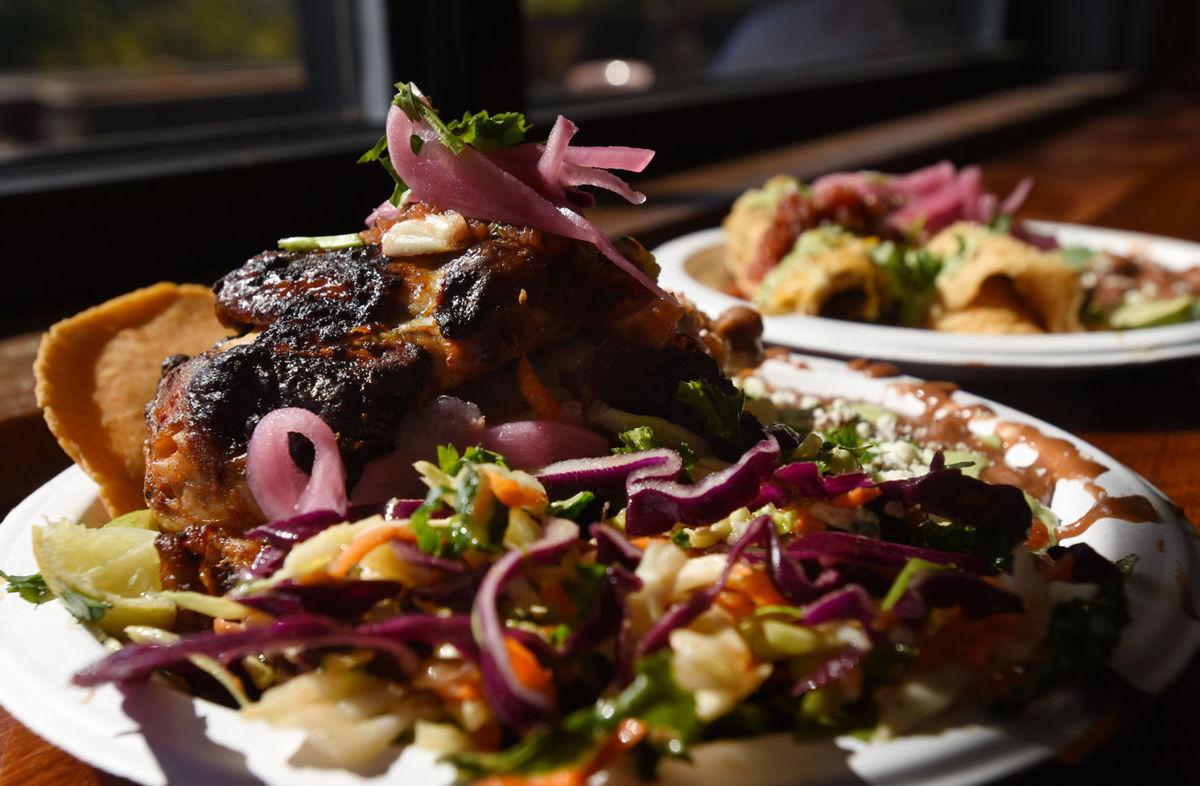 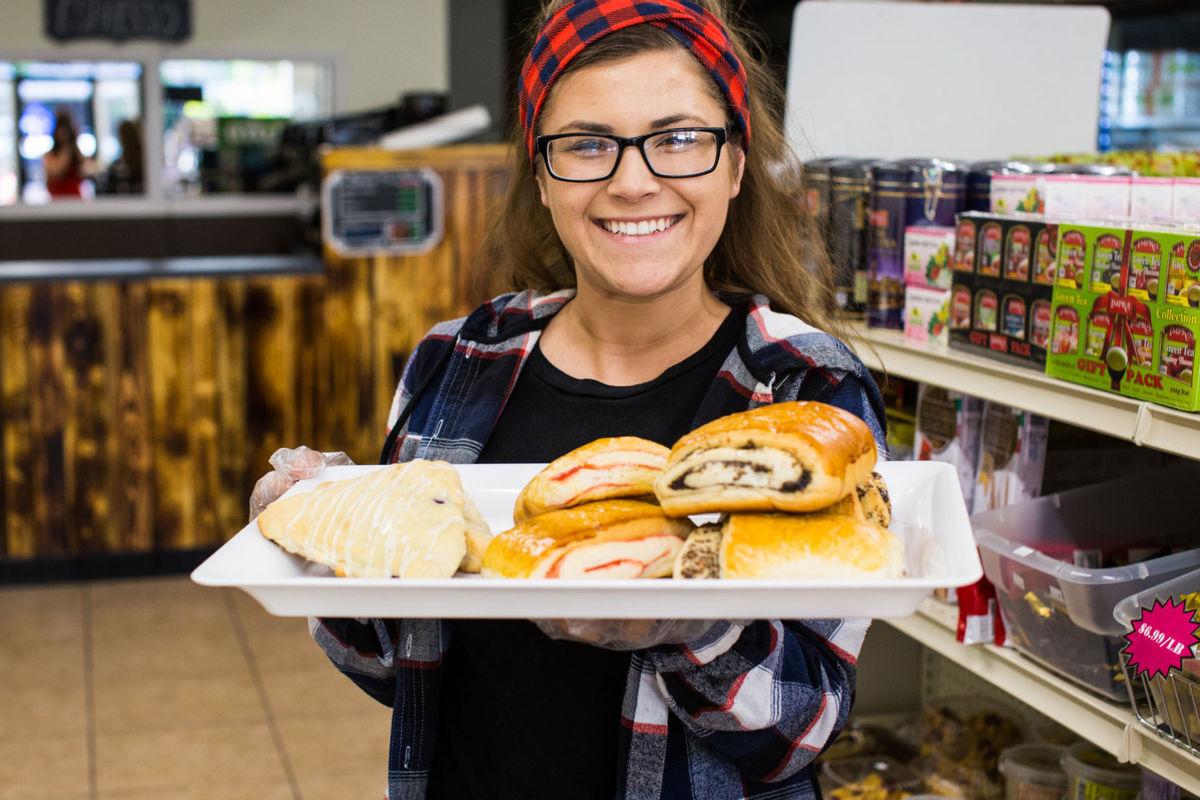 Food introduces us to foreign lands and peoples. You may never travel to Mexico, but you've probably eaten a taco. Japan may be thousands of miles away, but you can still savor a plate of sushi. If there's a country you're unfamiliar with, sample its food. Our three-part series lists examples of Missoula's international dining scene. This segment covers Japan, Korea, Mexico, Russia and Taiwan.

Asahi's Japanese menu (they have a Chinese menu, too) includes a variety of tempura and teriyaki dishes, but mainly focuses on sushi. There's even a couple of specialty rolls that reference ZooTown, like the Missoula Roll,  a shrimp tempura roll topped with spicy kani salad,  and the Mount Sentinel Roll, made of spicy crabment and avocado topped with toasted fish and crunchy masago. Facebook Yelp

One of the few local restaurants on North Reserve, Nara Korean Barbecue & Sushi is well-known for their $1.25 Sushi Mondays, Thursdays and Saturdays. If you're in the mood for a specialty roll, try one of their newest sushi creations like the spicy Firecracker roll - tempura fried shrimp, cream cheese and avocado with tempura flakes, sriracha and teriyaki sauce on top. Facebook Yelp

Japanese-owned and operated, Sushi Hana prides itself on preparing tasty and authentic Japanese food. This year's wins for Best Sushi and Best Seafood in Best of Missoula and Best Sushi in Missoula's Choice prove that its customers agree. Their premium sake selection is also unrivaled. Facebook Instagram Yelp

Alfredo Hernandez opened El Cazador in 1995 and has been bringing a taste of Mexico to Missoula ever since. Both the restaurant and its food truck won first place in the 2017 Best of Missoula's Best Mexican Food and Best Food Truck categories. A wide array of menu items should satisfy everyone. Facebook Yelp

You can count Babak’s Bakery and Deli Mart as the newest addition to Missoula's ethnic food scene. Proprietor Olga Babak has roots in Ukraine and Belarus; she has been selling Russian pastries from her family's farmers market booth since she was a child. Her downtown store carries deli meats and cheeses, Russian candies, and Eastern European canned and packaged foodstuffs.

Didn't think we had one of these, did you? Turns out that the Mongolian barbeque concept was started in Taipei, Taiwan in 1951. Stir-frying food on a large, flat surface supposedly evoked Mongolian food preparation, hence the name. The first HuHot Mongolian Grill opened in Missoula in 1999 to huge success; diners loved being able to choose from 60 ingredients, watch their meal sizzle on the huge grill, and go back for more until their stomachs cry for mercy.   The restaurant now claim franchises in sixteen other states. Facebook Instagram Twitter Yelp

Eating around the world in Missoula, Part 1: Argentina-Italy

Best band? Best comic? Best sammie? Best of Missoula has it all

Breakfast, bridges and birds: An easy walk in the heart of Missoula