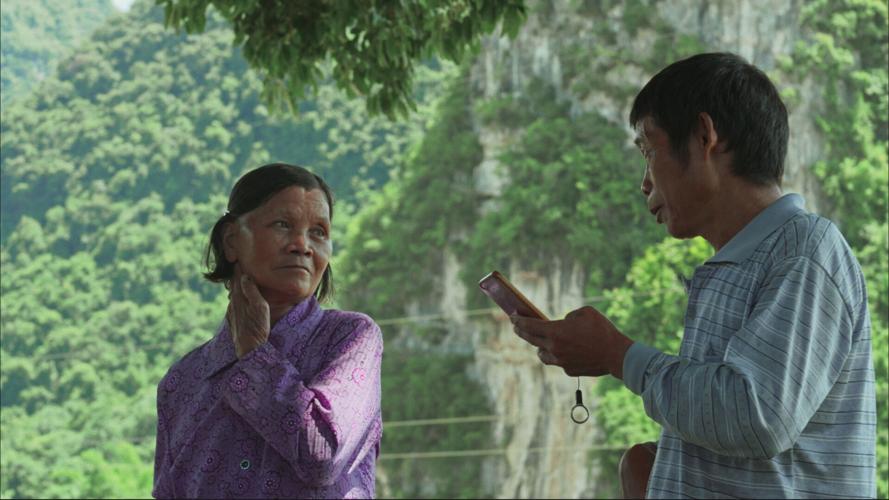 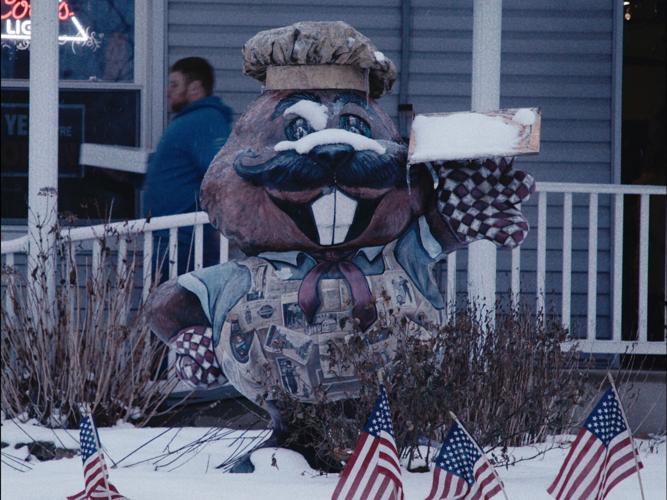 "Groundhog Town" pays visit to Punxsutawney, Pennsylvania, during Groundhog Day 2021, when the pandemic kept away tourists during the Punxy's biggest attraction. 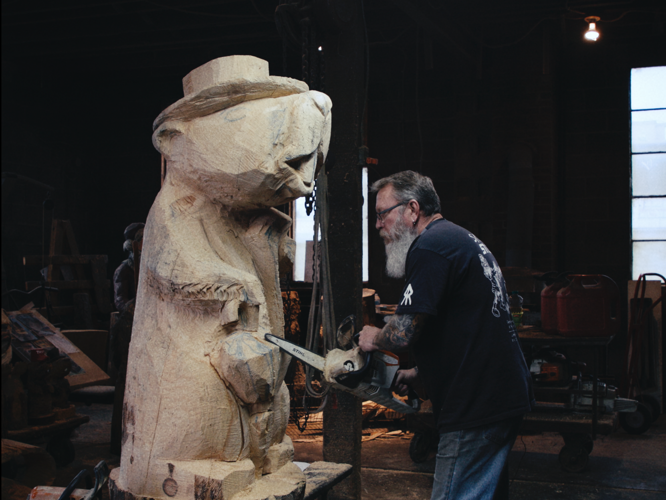 "Groundhog Town" pays visit to locals in Punxsutawney, Pennsylvania, including a custom-chain-saw artist. 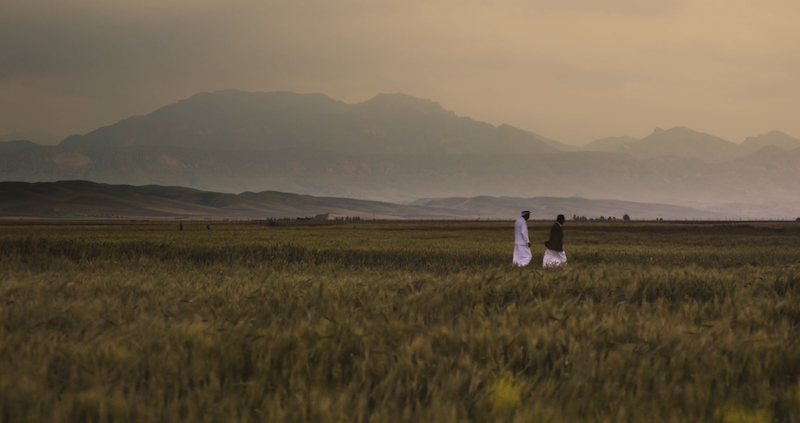 "Wild is the Spring" gives everyday residents the chance to describe how conflicts on Lebanon-Syrian border and northern Iraq have affected their lives.

"Groundhog Town" pays visit to Punxsutawney, Pennsylvania, during Groundhog Day 2021, when the pandemic kept away tourists during the Punxy's biggest attraction.

"Groundhog Town" pays visit to locals in Punxsutawney, Pennsylvania, including a custom-chain-saw artist.

"Wild is the Spring" gives everyday residents the chance to describe how conflicts on Lebanon-Syrian border and northern Iraq have affected their lives.

There’s approximately a hundred of them screening at the 19th annual Big Sky Documentary Film Festival. They’re playing in blocks for the in-person showings, which extend through Sunday, Feb. 27, but you can watch them individually in any order you like through the virtual platform, which stays up through March 3.

For tickets or a full schedule, go to bigskyfilmfest.org.

Advance registration is recommended for the in-person screenings. Masks are required.

For a short documentary that hits all the marks in less than half an hour — visual comedy, COVID observations, pure Americana, and shifting economic sands, look no further than “Groundhog Town.”

David Zucker directed, shot and edited the film during Groundhog Day 2021, when Punxsutawney, Philadelphia, normally draws thousands and thousands of people for the traditional ceremony.

During Zucker’s visit, it’s largely empty save for a few shots of the prognosticator himself, overlaid with a priest opening a service for a virtual audience.

He also interviews local residents who fall into various categories of booster and pragmatic lifer. His camera is a cultural anthropologist of the Phil sculptures around town — from chainsaw to Statue of Liberty, etc. Covered in snow on empty streets, the town mascot’s incarnations feel melancholy rather than kitschy.

He interviews a chainsaw artist who can’t remember how many Phils he’s carved; a laborer who was badly injured on the job; a waitress who’s not sure what the draw really is; and an alpaca owner who says the area is nice regardless of the coal industry’s decline.

Zucker stitches all this together in an affecting manner, as it switches moods quickly and balances voices and opinions about the town’s predicament.

“The Mountains Sing,” a film about rural folk songs of the Zhuang people, a minority in South China, is observational as a film can be. It gets under way without too much in the way of explanations and lets the music do its thing.

The shots of the singers are as informal as folk music should be, close range and casual, as though you were a bystander. They get together and communicate via improvised song lyrics. They're gathered in a place where people hang out at the water, paddle around in a tube or take dives off short cliffs.

The singing is subtitled but beyond that, you’re thrown in to listen and observe, which is the way it really should be anyway. If you’re steeped in American folk harmonies but don’t know anything about this type of folk music, it’s a fun introduction. The setup is familiar — people, many of them older, gathered around outside, sing a cappella. The jolts of surprise come with the harmonies, where singers bend notes in scales.

Director Xiao Yang’s larger purpose is hinted at with small cues and is never underlined too prominently. It might be a shot that lingers in a rustic room, on an elderly singer’s time-worn face as he rifles through his pockets for a cigarette. Or someone listening to a broadcast about planned relocations for a minute.

In the second half, some of the hinted themes take hold in a parallel close to Montanans’ consciousness. First, shots of a banana picker harvesting and delivering them across water. The fruit is sold at a farmers market and then reappears at a real estate presentation, with close-up shots of a detailed model of a planned development near the river and the mountains, with fresh air and good feng shui.

Eventually it follows a construction worker, humming as he goes, into a changing landscape.

‘Wild is the Spring’

Director Adla Massoud gives viewers an on-the-ground view of people in the Mideast and the effects violence and war have had on their lives.

When Rifat, a volunteer guard helping protect his small Lebanese Christian community from ISIS, says that the Levant region is the most beautiful place in the world, the cameras try to make his case clear. While the content in the film is brutal, the cinematography is impressionistic.

Massoud interviews Hammoudi, a teenager who fled from Syrian civil war into Lebanon and longs to return home, despite knowing the impossibility of it. (“There are no dreams left,” he says.)

In northern Iraq, 12-year-old Shilan longs for an education, which she can’t have at the camps because she was forced into serving as a child soldier. “As humans, the more we learn the better life becomes,” she says.

A beekeeper describes how his study of the insects taught him the strength of females, and he dedicated himself to helping women escape from ISIS.

"The Mountains Sing" is playing at the Big Sky Documentary Film Festival.

For tickets, go to bigskyfilmfest.org. Advance registration is recommended. Masks are required.