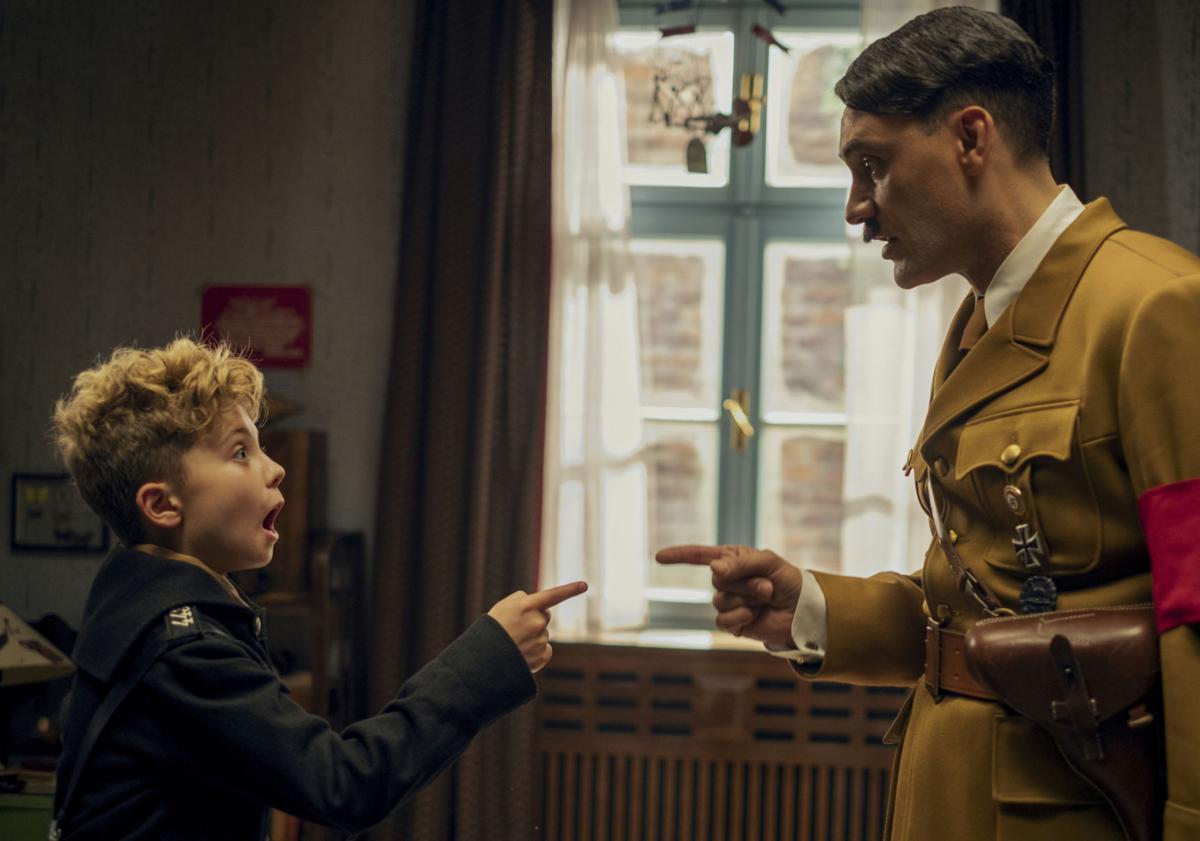 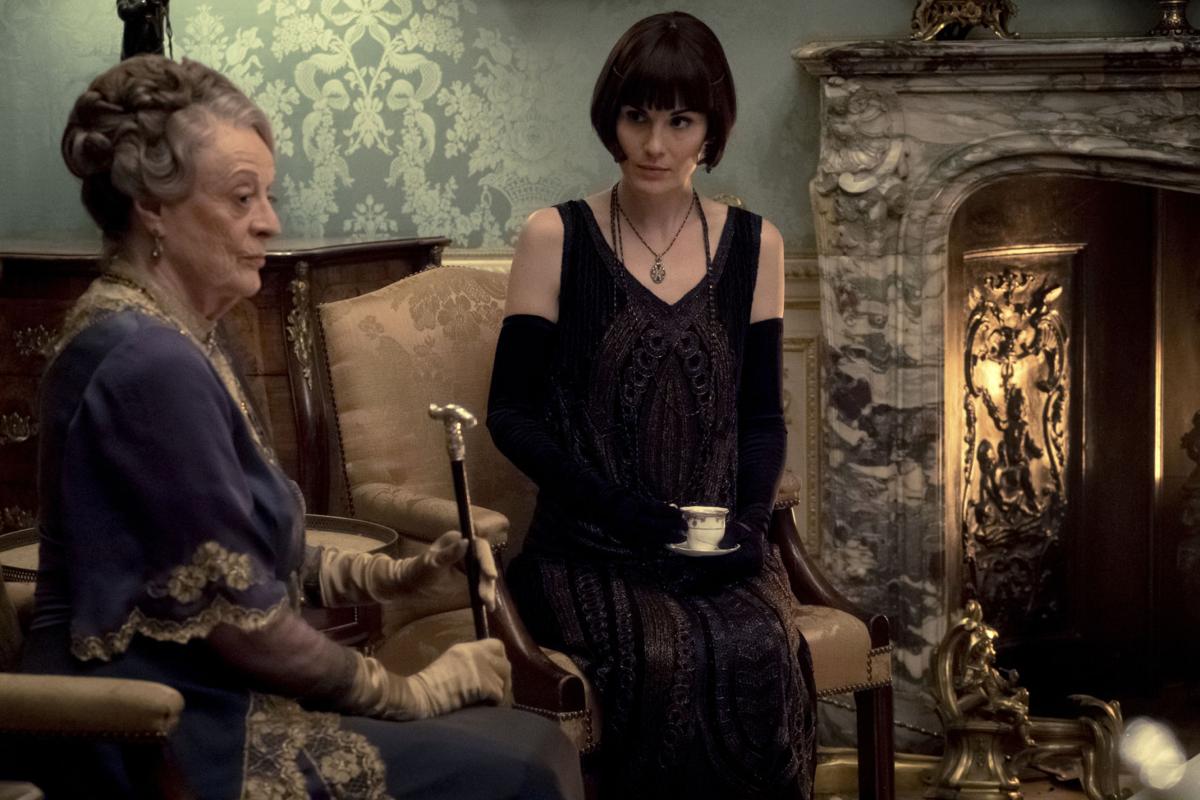 "Downton Abbey" moved from PBS to theaters in a self-titled film. Here are Dame Maggie Smith as The Dowager Countess of Grantham and Michelle Dockery as Lady Mary Talbot. 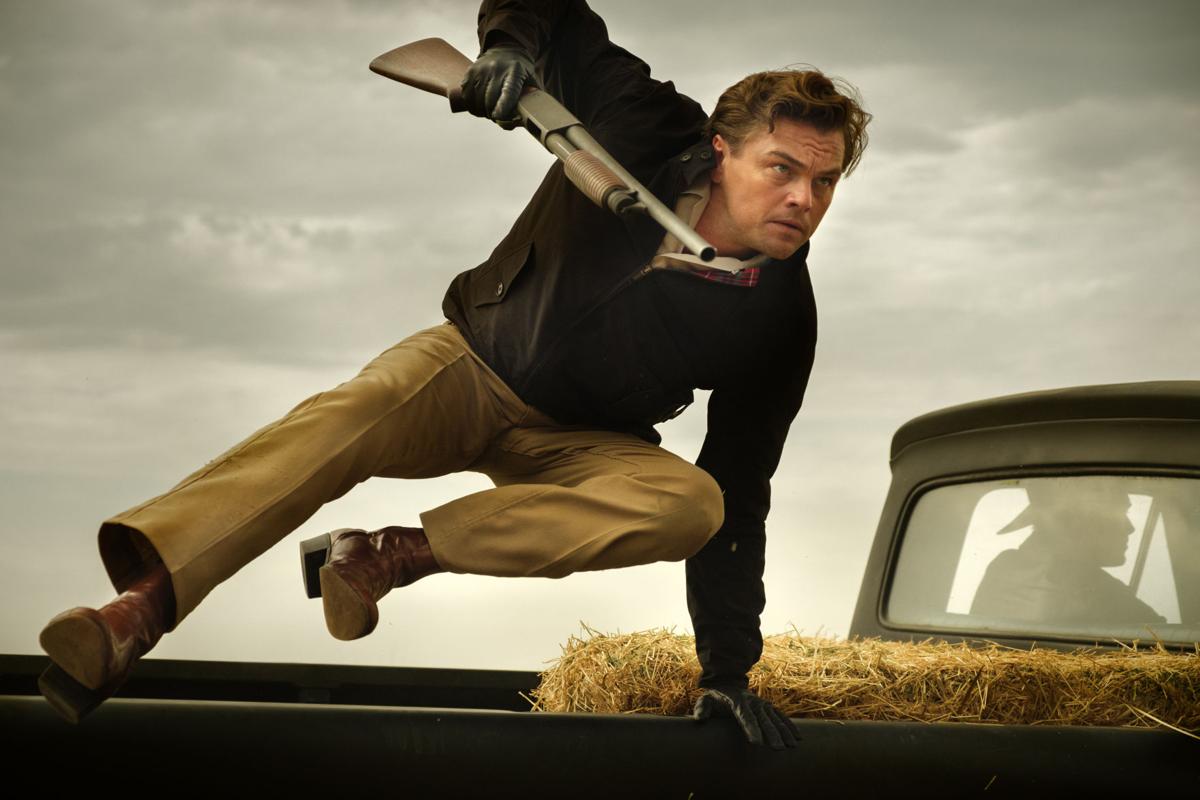 Leonardo DiCaprio plays an actor who's star is fading in "Once Upon a Time ... in Hollywood." 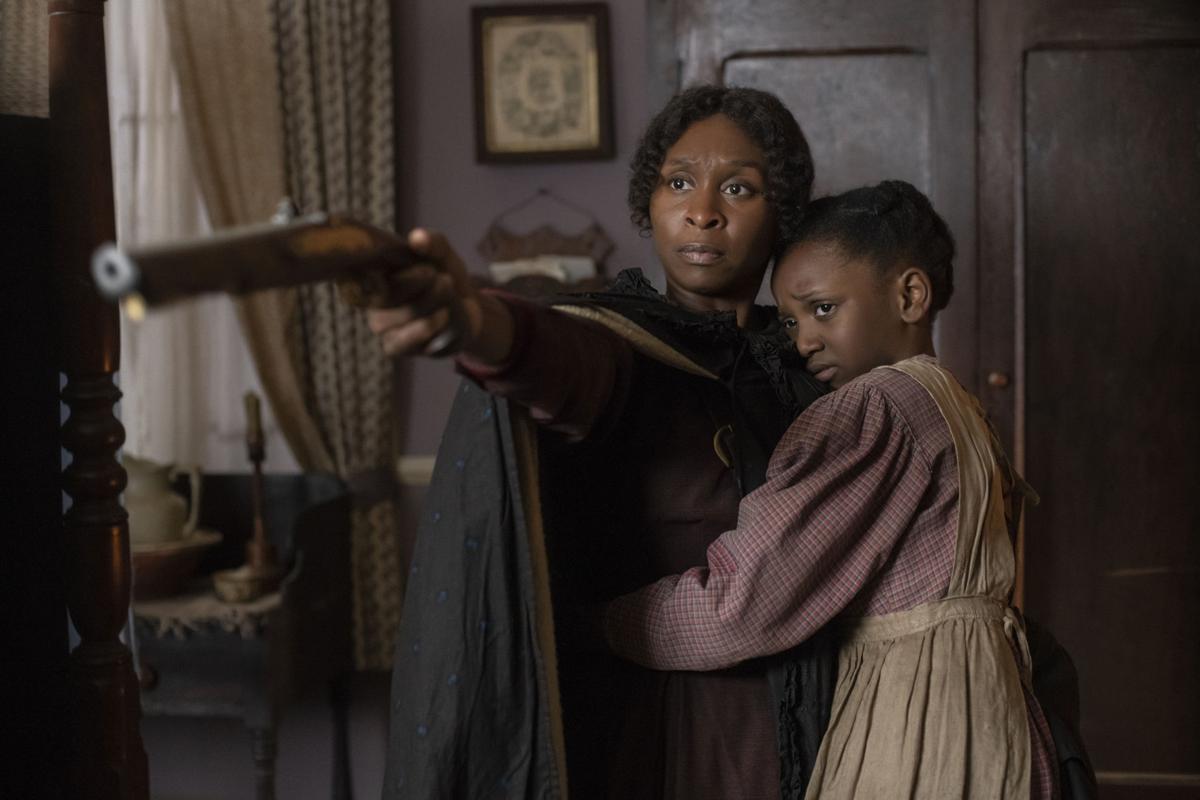 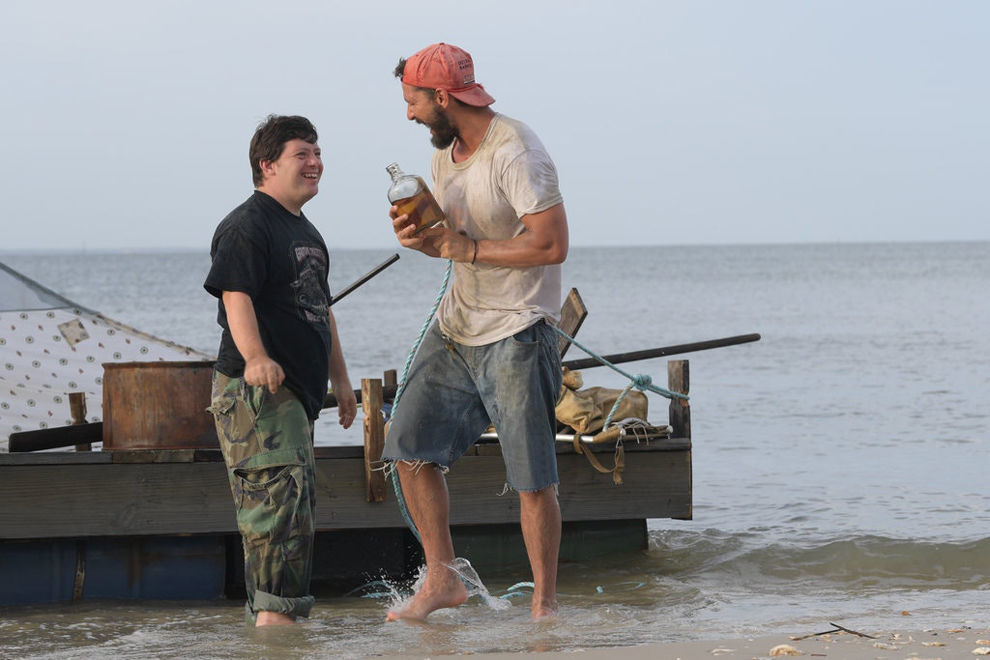 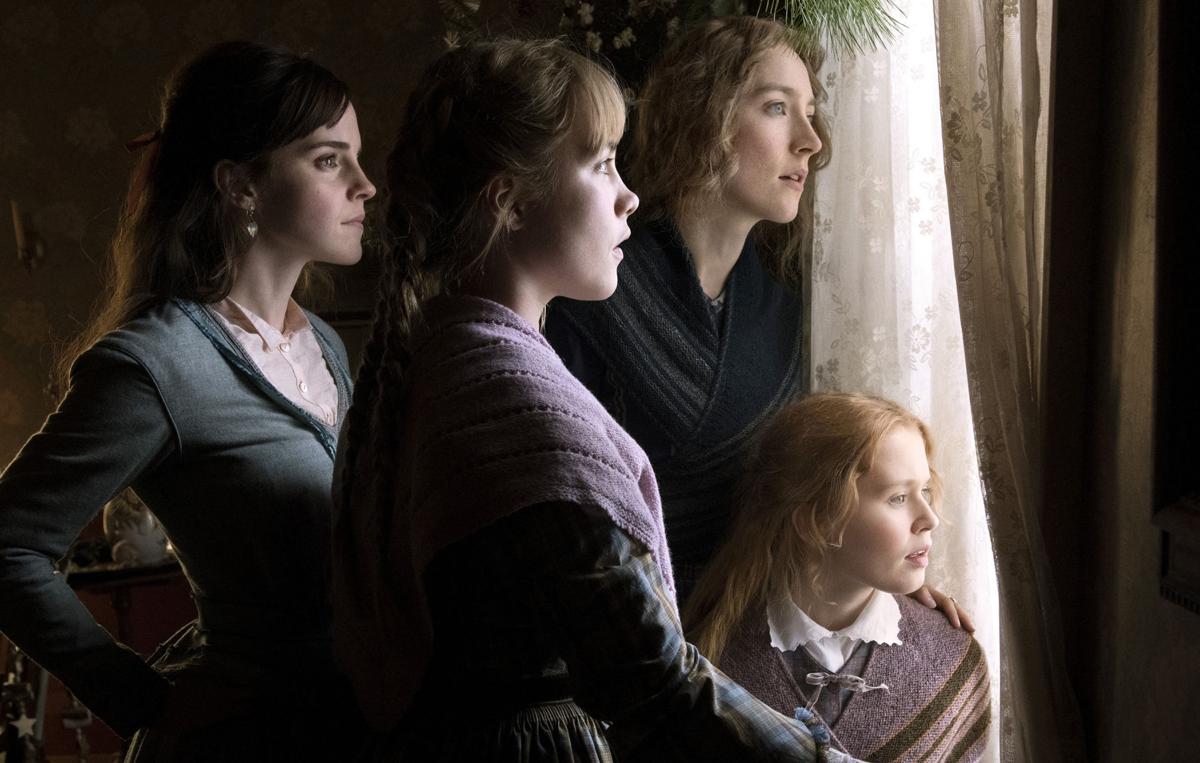 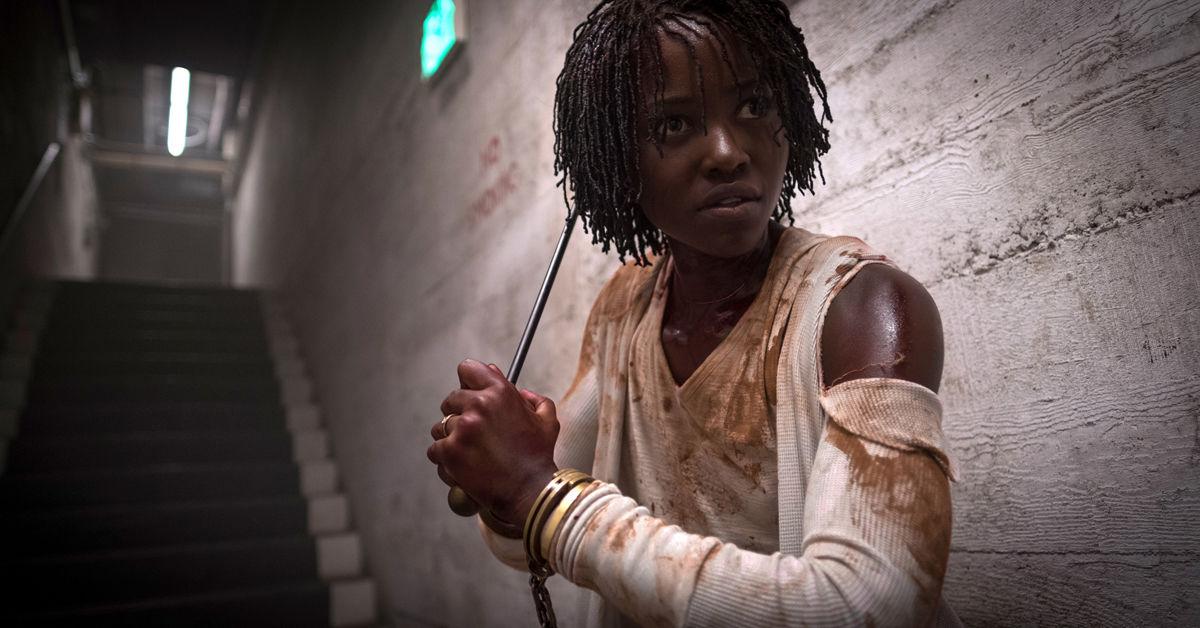 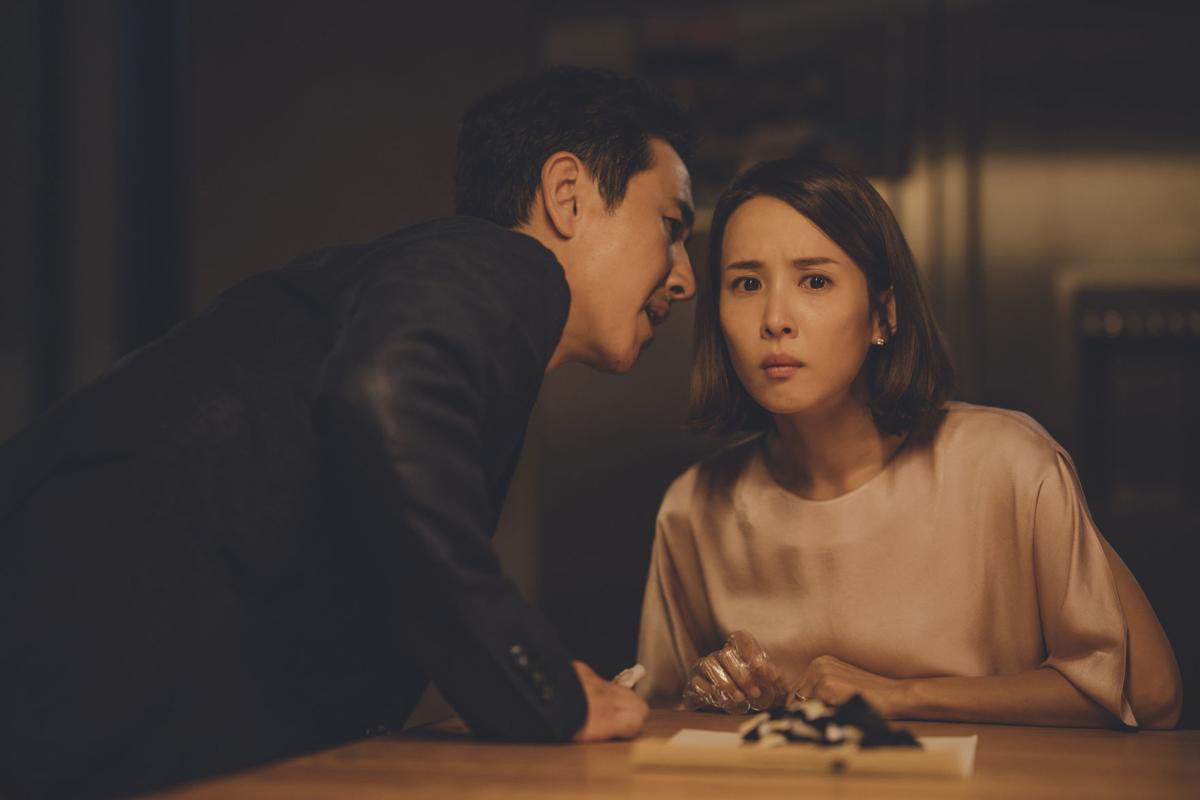 A wealthy couple played by Sun-kyun Lee and Yeo-jeong Jo invite a family of scammers into their home in "Parasite," but it's difficult to tell who's scamming who. 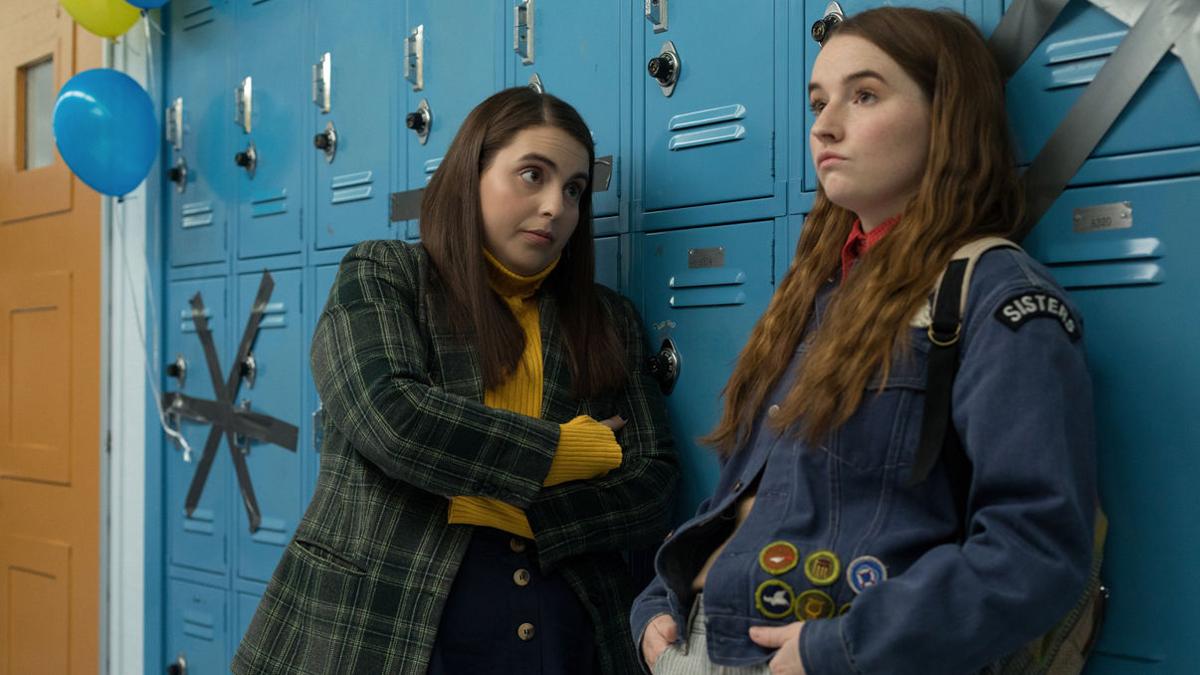 "Downton Abbey" moved from PBS to theaters in a self-titled film. Here are Dame Maggie Smith as The Dowager Countess of Grantham and Michelle Dockery as Lady Mary Talbot.

Leonardo DiCaprio plays an actor who's star is fading in "Once Upon a Time ... in Hollywood."

A wealthy couple played by Sun-kyun Lee and Yeo-jeong Jo invite a family of scammers into their home in "Parasite," but it's difficult to tell who's scamming who.

The list of this year’s 10 top-grossing films at the Roxy Theater would look a little different if I had written this last week like the arts and entertainment editorial staff requested. With apologies to the Missoulian gang, and in defense of a long, languid holiday weekend, I just couldn’t do it — especially knowing that on Christmas Day, we would be opening “Little Women,” Greta Gerwig’s much-anticipated follow-up to her runaway debut feature “Lady Bird.”

As it turns out, the release of “Little Women” changed the annual rundown. Gerwig’s beautifully rendered adaptation of Louisa May Alcott’s classic novel opened to five consecutive days (and counting) of sold-out screenings, landing it in eighth place for the year, just behind Bong Joon-ho’s brilliant social satire “Parasite.” “Little Women” is on pace to close 2019 in third place, and if opening week is any indication, it will likely take over the first place spot by early 2020. (Incidentally, “Lady Bird” currently holds the third place spot in the all-time highest grossing films at the Roxy).

The current top film “Jojo Rabbit,” Taika Waititi’s brave and moving comedy about Nazism through the eyes of a 10-year-old-boy, opened just before Thanksgiving and played the Roxy for six weeks. The film is hilarious and subversive, and just the kind of film that succeeds at our theater. The timing of the opening and the film’s brilliant commentary on our current planetary political predicament combined to make it a bonafide Roxy hit.

But looking past holiday openings, it’s interesting to note that only one film on the list was released during the traditionally lucrative summer movie season: “Once Upon a Time … in Hollywood.” Other films like “Us,” Jordan Peele’s tense, imaginative follow-up to 2017’s “Get Out,” opened in late February 2019, and stayed on screen at the Roxy through April. “Downton Abbey” opened in September, “Harriet” in November, and “Fantastic Fungi,” a niche documentary on mycology, which started as Tuesday night filler following Montana Film Festival opened in early October and went on to play for over a month. We know that we are a different beast than the average commercial cinema, so it’s no surprise that the most successful films are “off-season.” However, the differences from broader commercial cinema certainly don't stop there.

For example, five of the 10 films on Roxy’s list are distributed outside of the established, dominant Hollywood corporations (Universal, Disney, Sony, etc.) that control the entertainment industry. Unlike the national Top 10 as measured by BoxOfficeMojo.com, where seven of the 10 films were released by the Walt Disney Company (the other three were Warner and Sony), the Roxy list reflects a number of pictures handled by smaller, emerging companies or true independents.

While the Roxy regularly presents content from these providers, companies like A24, Neon and Magnolia Pictures, it is especially gratifying to see their films among the most successful films at the theater. With fewer and fewer opportunities for independent voices to be heard, it is increasingly important to the programming team at the Roxy to present true independent cinema.

What’s most distinguished in Roxy’s 2019 top 10 is the level of diversity apparent in the films. The Top 10 highest grossing films in the nation were all directed by white men. (Female directors share co-directing credit on two of 2019’s top grossing films, “Captain Marvel” and “Frozen II.”)

By contrast, a third of the Roxy’s top films were directed by women and almost half were helmed by people of color. All of the national top films are sequels or remakes (i.e. franchise films, “Avengers: Endgame,” “The Lion King,” “Toy Story 4”).

One of the Roxy films at the top is an adaptation from a popular television show (“Downton Abbey”) but all the rest are original stories written for the screen or adapted from literature or historical events. Further, the characters in the Roxy films reflect a variety of life experiences, from middle-class African Americans to destitute Koreans, early 20th century upper class Brits and contemporary California teens, developmentally disabled pro-wrestling aspirants and has-been stuntmen. The national offerings: superheroes, cartoon characters and killer clowns.

It’s hard not to be at least a tiny bit smug and cynical when assessing the year through a comparative lens, but keeping the focus on our theater, it is heartening to see that the most successful films were really among the best of the year. A few of my personal faves didn’t make the list, like “Midsommar” and “The Farewell,” but Roxy audiences know what’s up, and there is no doubt that this list of 10 will be acknowledged in the upcoming 2020 award season.

Mike Steinberg is executive director of Missoula’s Roxy Theater, a nonprofit organization whose mission is to inspire, educate and engage diverse audiences about the natural and human worlds through cinematic and cultural events.

By gross at the Roxy Theater

Montana-made movies to check out while you're stuck at home

'Portrait of a Lady on Fire' review: Love is love in beautiful 18th-century story