Bryan Ferriter as Heathcliff and Jasmin Jandreau as Cathy Earnshaw in "Wuthering Heights." 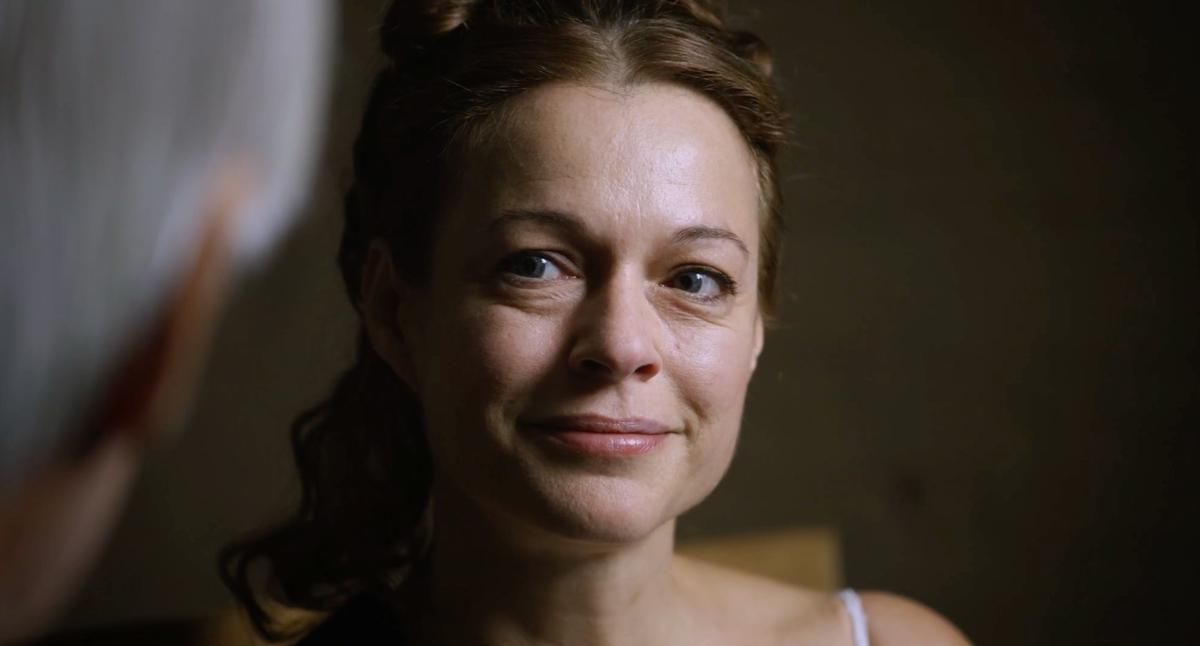 Suzan Anbeh as the deadly Gesche Gottfried in "Effigy – Poison and the City." 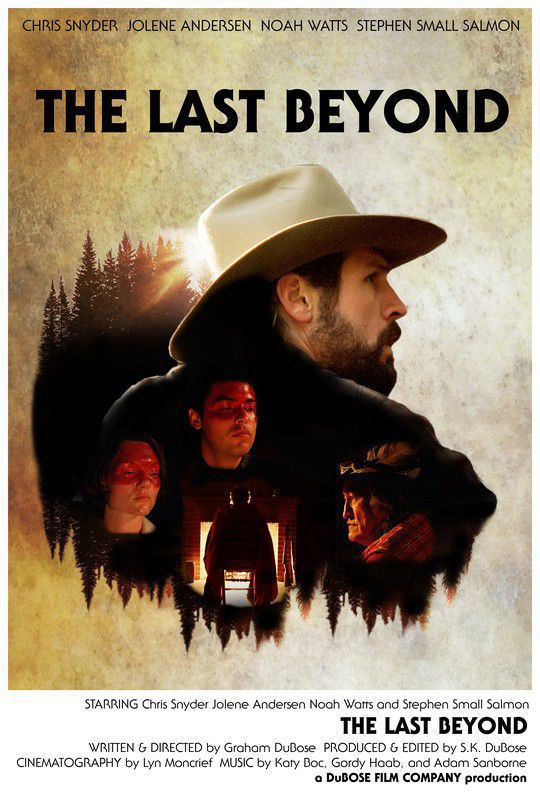 "The Last Beyond," made in Montana, follows a white man and a Native American man who join forces to start a distillery in the wilderness during Prohibition.

Bryan Ferriter as Heathcliff and Jasmin Jandreau as Cathy Earnshaw in "Wuthering Heights."

Suzan Anbeh as the deadly Gesche Gottfried in "Effigy – Poison and the City."

"The Last Beyond," made in Montana, follows a white man and a Native American man who join forces to start a distillery in the wilderness during Prohibition.

More than 30 filmmakers from around the country and world are set to travel to Polson for the eighth annual Flathead Lake International Cinemafest.

The festival runs Jan. 24-26 and screens full-length features, shorts, animation, student films and documentaries. Selections include films from more than a dozen countries and 13 pieces produced in Montana.

“This year we have close to 40 filmmakers attending and every year that’s increased,” he said. “I think word is getting out that it’s a pretty decent festival and even though it’s a small boutique festival in the middle of nowhere, people are treated well and their films are handled very well.”

While King said all of this year’s selections are worthy of viewing, he highlighted a Montana-made film called, “The Last Beyond.”

The story follows a white man and a Native American man who join forces to start a distillery in the wilderness during Prohibition.

“They’re trying to make ends meet between the two of them, so it’s a nice blending of two cultures trying to make a go of it during some rough years.”

Small Salmon said he's looking forward to the Q&A and is glad the movie is going to be seen on the big screen, as it's been 20 years since filming. He hopes the Native American community in Montana will be able to see the film and be proud of him for sharing their language.

A Q&A with director Graham DuBose and Small Salmon will follow the “The Last Beyond” screening on Jan. 24 at 6 p.m.

About half a dozen filmmakers are traveling to Polson from overseas this year and one of the international selections, “Effigy: Poison and the City,” is another film King said festival organizers are excited about.

Made in Germany, the movie is based on the true story of a woman who poisoned the people in her small port community of Bremen, Germany, in 1828. Writer, director and producer Udo Flohr and some of the cast and crew are traveling from Germany to Polson for the festival.

“Wuthering Heights” is another standout this year, as it was produced and directed by Montana native Bryan Ferriter. The film was shot in Europe, and Ferriter also acts in the adaptation of Emily Bronte’s classic tale.

FLIC also has a youth category called FLIC Jr. that features films made by kids.

“We love creativity on the part of students and getting them involved in the cinema arts,” he said. “And we have some kids here in Polson who are very excited about movies.”

One of those kids is Kaleb Unger, whose film “The Chase,” about a high school wrestler, was selected for FLIC this year.

“He has a blog that he does about movies. He’s just a fanatic and he wants to go and take Hollywood by storm,” King said. “He’s a Polson product and we’re just excited to help nurture that kind of thing.”

The weekend closes with an awards ceremony and reception on Jan. 26 from 5:30-8:30 p.m. that is free and open to the public.

King said FLIC continues to be able to bring filmmakers to Polson from near and far because the local community supports the festival, adding its small size is its advantage.

“Because it’s a small town, it’s just a different feel to what it’s like to be a filmmaker attending. You get a lot of attention,” he said. “It’s great to get into Sundance, but you have to have one of the top films to even be acknowledged at a huge festival like that.”

King said FLIC is helping to put Montana on the map as a film destination, adding it’s both a beautiful place to shoot movies as well as enjoy them.

“A lot of people do love film and it’s just wonderful to be part of something that allows people to come and see independent cinema.”

Tickets can be purchased for blocks ranging from 90 minutes to two hours depending on the schedule for $5 and an all-access pass costs $50.

For a full schedule of film screenings and to purchase tickets, visit flicpolson.com.

'Epic Yellowstone: Life on a Wing'

‘Tolkien’ review: Before Middle-earth, the ‘Lord of the Rings’-bearer goes to war