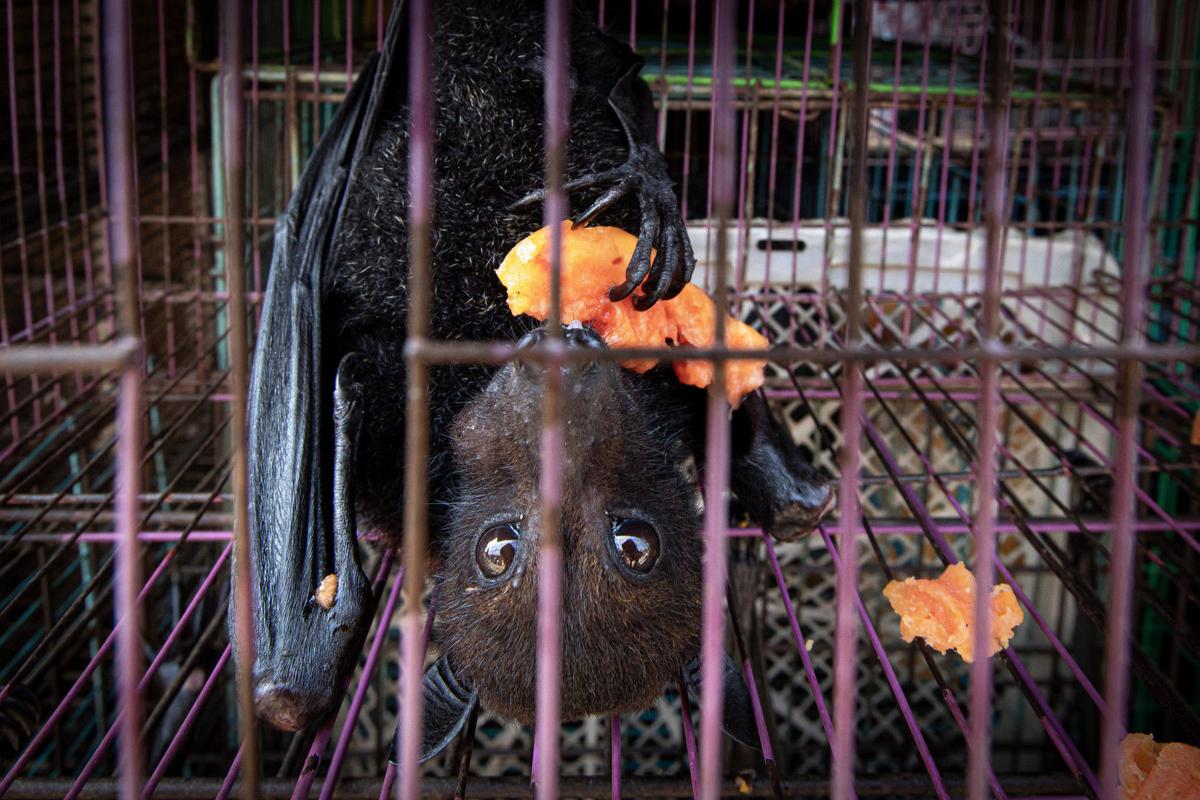 "Corona: The Pandemic and the Pangolin" examines the pandemic through the perspectives of scientists and experts. 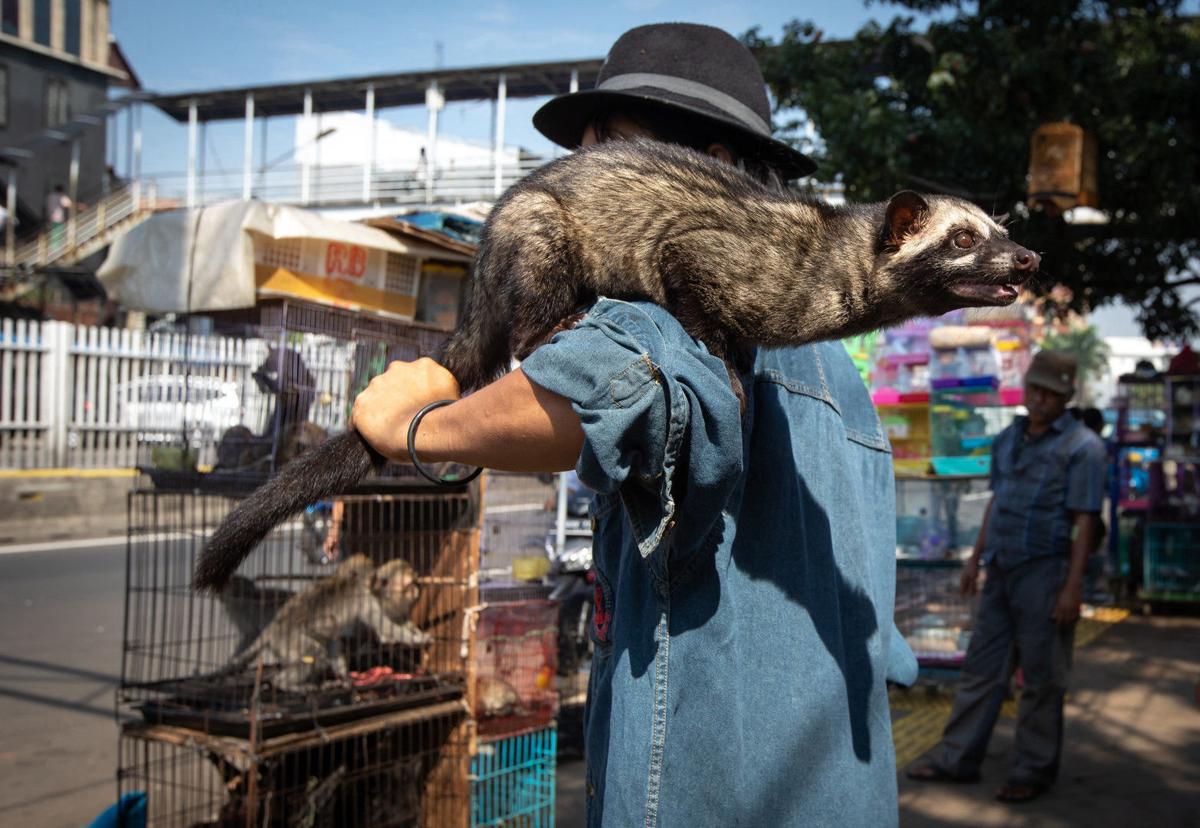 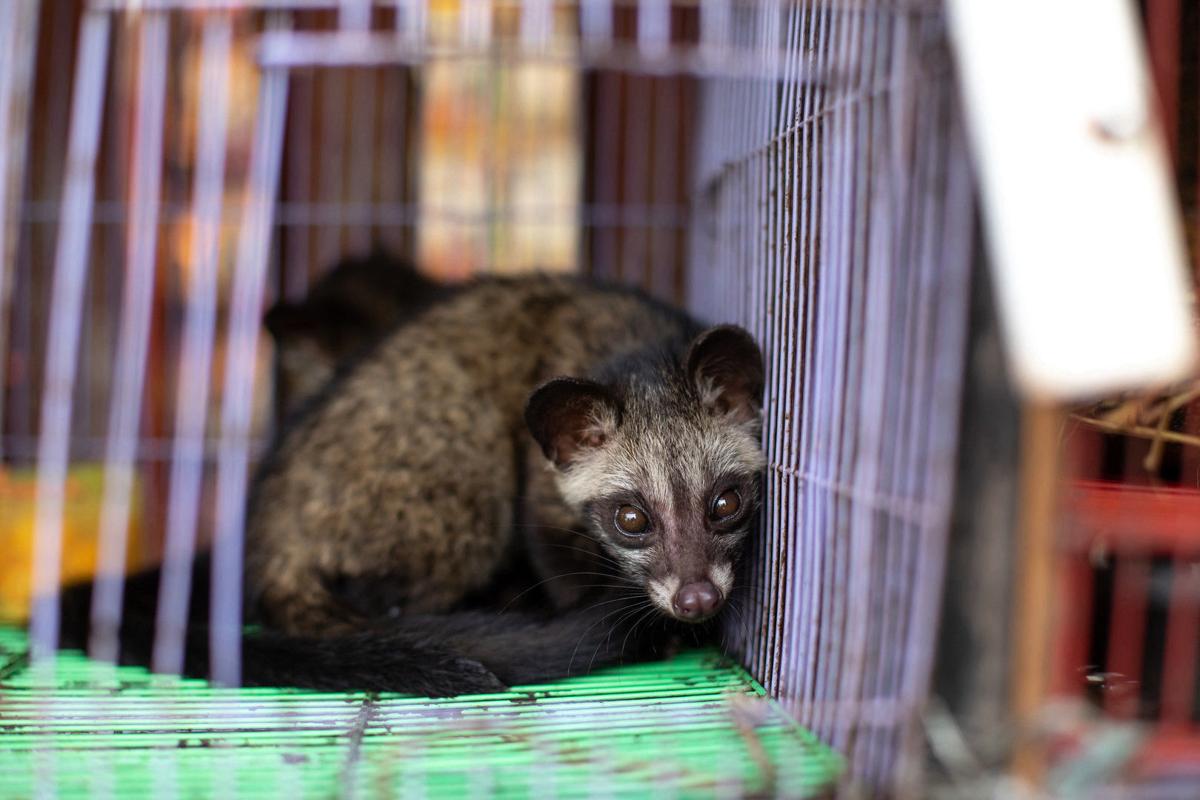 "Corona: The Pandemic and the Pangolin" examines the pandemic through the perspectives of scientists and experts.

What does the exact origin of a novel coronavirus have to do with you — a viewer at the International Wildlife Film Festival in Montana, more likely than not, watching at home on a computer?

Your gadgets for streaming require coltan, a mineral that can only be obtained a few places in the world, including a site in the Democratic Republic of Congo adjacent to the jungle.

“By purchasing a cellphone,” David Quammen says, “we ask a miner to go into that forest and mine coltan for us and what is that miner going to eat? That miner is going to eat wildlife, and expose himself or herself to the viruses that they carry. We are driving this whole thing by all of the choices that we make.”

Quammen, a Bozeman-based science writer, lays out that example in the documentary, “Corona: The Pandemic and the Pangolin.” He’s one of a Zoom chorus of scientists and experts who explain the background of the current pandemic, theories on its origins, and implications that human development have for future outbreaks.

They also call for increased collaboration and changes in human behavior to stave off worse outcomes than the one we're experiencing.

The cast of experts includes Jane Goodall, the pioneering expert on chimpanzees; Tracy McNamara, a veterinarian and expert in zoonautic diseases, who saw the connection between dead crows at the Brooklyn Zoo and illness in humans; Chengxin Zhang, an expert in bioinformatics who’s studying genetic sequences of the viruses; Rohi Chakrawvarty, an ecologist who studies bats; and more.

In one theory, a host animal could have become infected, then transferred the virus to a pangolin, which could’ve infected humans at a “wet market” in Wuhan, China, where live, dead and half-alive species of all types are exposed to each other and people. That’s a “major scientific puzzle,” as one person describes it.

Another theory is that bats directly transferred COVID to humans. Pangolins, meanwhile, were discovered to carry a coronavirus in late 2019, and are widely smuggled.

It’s important to be patient and cautious, though, according to Cheryl Stroud, a veterinarian and executive director of the One Health Commission. Her group calls for “collaboration across all disciplines to connect the health of humans, animals and the environment,” according to the narrator. As that description implies, she offers a holistic view on the problem.

“It’s our human behaviors that have brought this pandemic on us,” she says.

She gives the example of the Nipah virus, which had an outbreak in Malaysia in 1998. Pig farms were built in an area that had been deforested, but not deforested enough to displace fruit bats. Those bats defecated and transferred the virus to pigs, then to humans. When people encroach on wildlife, “we’re going to see more and more of this spillover,” she said.

Quammen, author of the 2012 book “Spillover: Animal Infections and the Next Human Pandemic,” quickly lists all of the animal-to-human infections since the 1960s to give an idea of their increasing frequency.

“It has been an endless chain, a drumbeat, of these spillovers, one of which has led to a global pandemic. It’s nothing new, it’s part of a pattern. The drumbeat continues," he says.

The latter half of the film shifts into solutions: More funding to surveil disease in animals, not just people. More collaboration across organizations and countries. More protections for animal species. Less consumption from wealthy countries and more efforts to uplift impoverished ones.

As Goodall says, “to think that we can have unlimited economic development on a planet with finite natural resources with human populations continually growing, simply doesn’t make any sense.”

“Corona: The Pandemic and the Pangolin” is streaming at the International Wildlife Film Festival. It opens for online streaming on April 24.