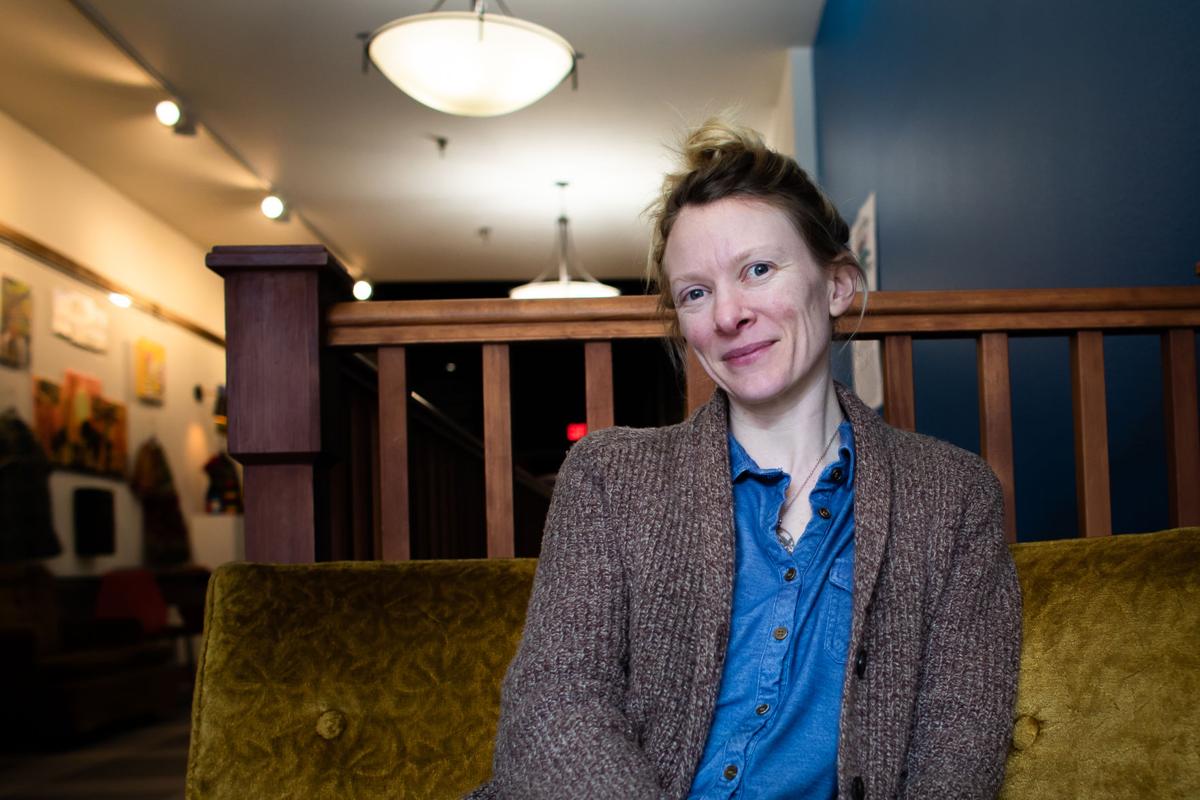 Missoula filmmaker Kelly Bouma won the IF/then Shorts Pitch at the Big Sky Documentary Film Festival this year. The competition was sponsored by the Festival, as well as ESPN and the Tribeca Film Institute. Bouma will receive up to $25,000 for her film, "Life in the Slow Lane," about a local senior staying active with bowling. 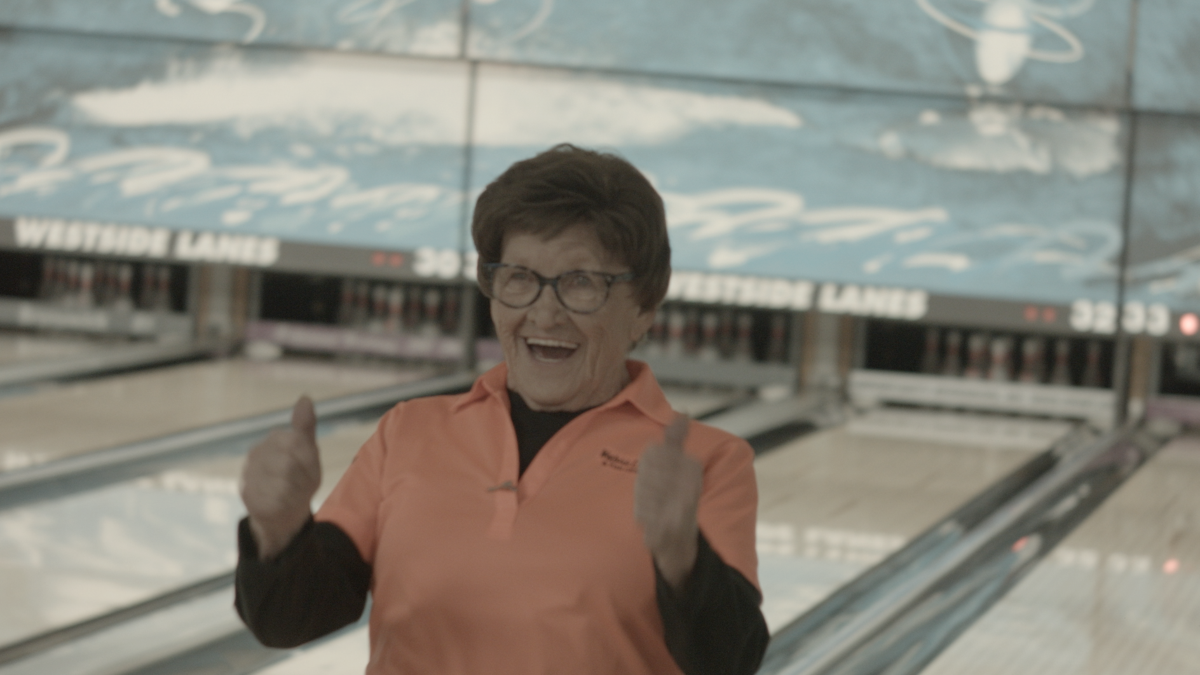 Lois Chinadle in a scene from "Life in the Slow Lane."

Missoula filmmaker Kelly Bouma won the IF/then Shorts Pitch at the Big Sky Documentary Film Festival this year. The competition was sponsored by the Festival, as well as ESPN and the Tribeca Film Institute. Bouma will receive up to $25,000 for her film, "Life in the Slow Lane," about a local senior staying active with bowling.

Lois Chinadle in a scene from "Life in the Slow Lane."

A Missoula filmmaker's pitch about a senior and her passion for bowling won $25,000 in funding at the Big Sky Documentary Film Festival last week.

Kelly Bouma's movie, "Life in the Slow Lane," will be a short portrait of Lois Chinadle, a regular at the Missoula Senior Center and the Westside Lanes' senior bowling league.

The IF/Then Shorts Pitch is a partnership among the festival, Tribeca Film Institute, the Catherine T. Macarthur Foundation, and this year, ESPN. Six finalists made their pitches to a jury of professionals.

Bouma, who's worked in theater, dance and film, met Chinadle, 83, when Bouma was a coordinator at the center. She's said Chinadle is really funny, popular, and salt of the earth, and thought she would make a good addition to a narrative film.

After learning about the IF/Then Pitch Contest, and that ESPN was a partner, they developed a pitch about Chinadle and bowling. "It keeps them active and out of social isolation," Bouma said. (Chinadle is also "extremely competitive" when it comes to bowling.) Bouma has worked with seniors in various capacities over the years, everything from the center here to teaching yoga in Wyoming.

The state's aging population and accompanying issues will be in the background but not discussed directly in the movie. Besides shooting Chinadle's life here in Missoula, they'll travel to Pep's bowling alley in Big Sandy and Harvest Moon Lanes in Havre.

"She's just game for everything, and she's so good on camera," Bouma said.

She has to complete the movie, likely clocking in at 15 minutes, within three to six months and it will premiere at Big Sky in 2021.

As part of the win, Bouma will have year-round mentorship, daily if needed, from Caitlin Mae Burke, a producer with Tribeca Film Institute.

Bouma has a background in theater, dance and movies. She earned an MFA in acting from the University of Montana, and was co-director of the local Bare Bait Dance company, a contemporary modern group that leans toward original choreography and frequently collaborates with artists from other media. She and her partner, Mike Steinberg, have created short films together, most recently "The Foghorn Trilogy," in which she was an actress, co-writer and producer. She and Steinberg will co-produce, she's directing, and he's cinematographer.

As she's tied into the local community of filmmakers, she said they planned on making this documentary regardless of whether they'd received the funding. The large difference it makes, she said, is that she can pay her collaborators the set professional wage they deserve for their time and work.

The only non-Montana part of the production will be a finishing sound work by an Oakland-based company courtesy of IF/Then.

Big Sky's executive director, Rachel Gregg, said If/Then was designed in part to take funding out of film hubs like Los Angeles and New York and bring it to filmmakers in underserved areas like the West. She thinks Bouma's network of local filmmakers, the story's broad appeal across the region, and the sports angle, appealed to the jury.

In 2017, the first year the pitch was held, a local project won. "Renga for the West" featured short first-person narratives made by refugees who relocated to Missoula with mentorship from local filmmakers. It was picked up by Al-Jazeera Witness.