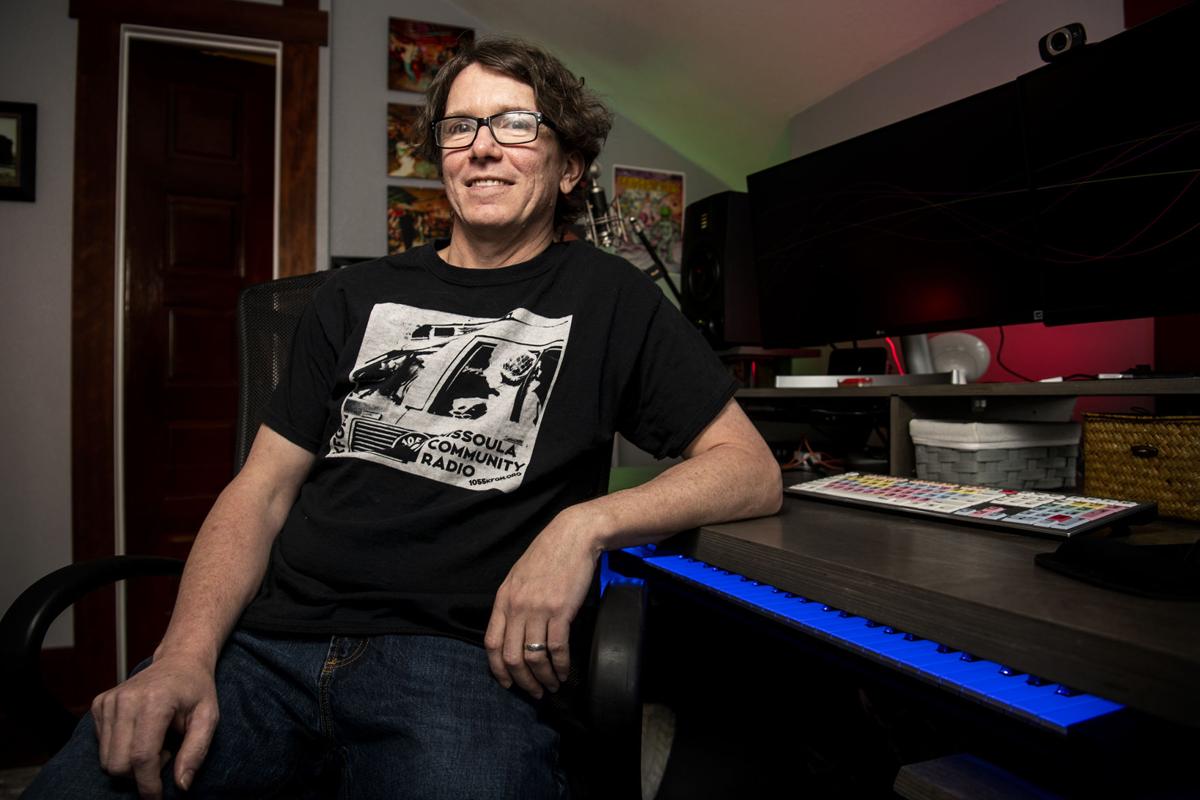 Brownell is known for his smart lyrics from earlier projects including Oblio Joes, Secret Powers and Protest Kids. 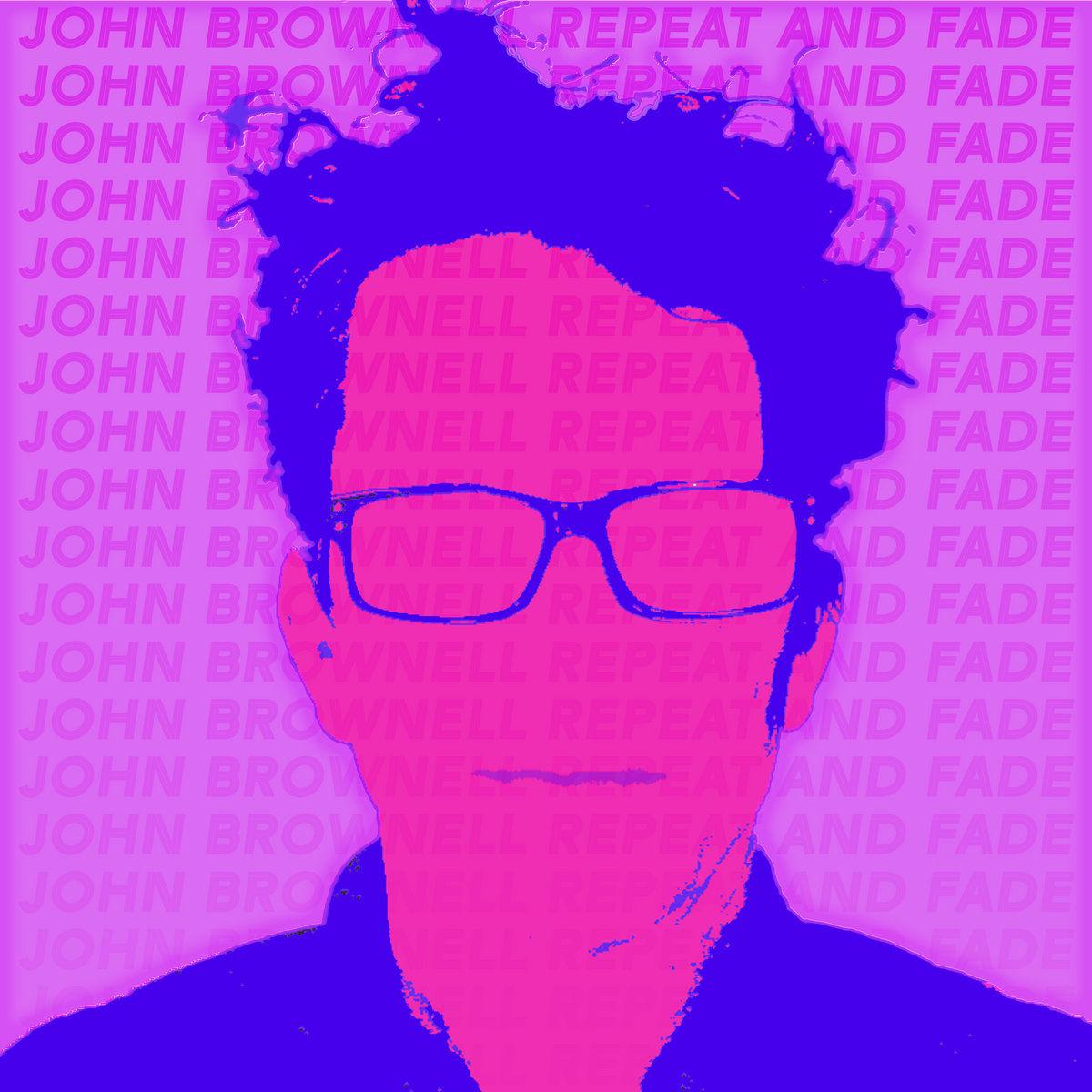 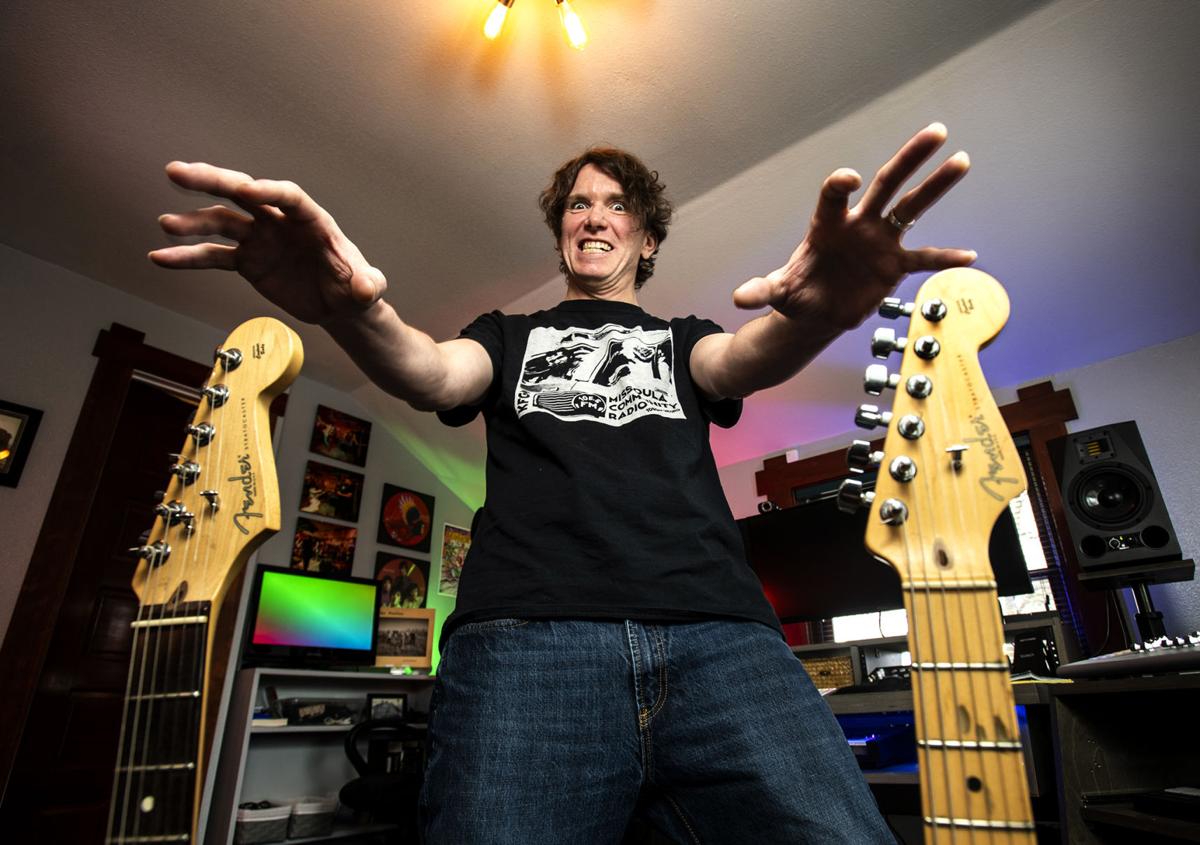 John Brownell, a longtime songwriter and musician in Missoula, wrote one song per week last year. Brownell attempted the challenge as a test of creativity.

Brownell is known for his smart lyrics from earlier projects including Oblio Joes, Secret Powers and Protest Kids.

John Brownell, a longtime songwriter and musician in Missoula, wrote one song per week last year. Brownell attempted the challenge as a test of creativity.

"I found excuses to build a cocoon

Start a new project that keeps me consumed

Hole up alone in a windowless room

Build a little factory for cranking out tunes

Avoid the truth and

Pretend what I do is important to you

But I know it’s not

And I know you know that it’s not

Still I go back and forth and back each week

Fade out while I repeat"

So reads the blog entry that John Brownell posted at the beginning of 2020, after the Missoula musician had accomplished his goal of writing one song a week, by himself, for a year.

The songwriter, known for the smart lyrics and hooks in his bands Oblio Joes, Secret Powers and Protest Kids, signed himself up for the challenge as a test of creativity, not unlike training for a marathon every week, except, when it's all said and done, there is no marathon, only the training.

And more creative directions: a 14-track album, "Repeat and Fade," cut from the 52 songs he wrote during the year.

Some of the songs have already been adapted for Protest Kids, his current band, where they've become more rock 'n' roll and less power-pop: "Hidden Hand," "High Time" and "Figure It Out." Others will probably get reworked as a series of collaborations. He's re-learning some of them to play solo acoustic, a format he finds terrifying but rewarding when it works out. ("(I) feel like I pulled something off and people are actually paying attention.")

Over the course of the year, he learned new recording techniques. He learned that you shouldn't censor yourself and get ideas down that can be reworked later. Perhaps the most relevant one was the accountability. He told lots and lots of people he was going to do it and had to follow through, even if it meant running downstairs to his basement studio to cut vocals and post a song at 3 in the morning.

In the end, "the strategy was just the deadline: I have to write down the words. To me, it's the hardest part, but the most rewarding when it happens," he said.

Writing a song a week isn't a new idea, which he's open about. He picked up the concept from Reddit forums where people post their progress and get feedback. (Chat-room reputations aside, these threads are remarkably positive and encouraging, not unlike hearing runners trade advice about their training routines.)

Some tools helped keep the project invigorated. Brownell, who never gave much deep study to chord theory prior to his project, used Hookpad, a songwriting software program, to find new progressions or melodies outside of his regular palette that he would then add on to.

"To me, also, almost every song has to have at least one chord that steps out of a key or does something weird or has a major-to-minor shift," he said. He added that, "If you just stay inside the music, you end up writing, I don't know, it just sounds like a Christmas song or something."

For more Zen-like advice, he would turn to "Oblique Strategies," a deck of cards with abstract directions created by musician Brian Eno and artist Peter Schmidt. (One piece, selected at random from a website: "Accept advice." A second: "Look closely at the most embarrassing details and amplify them.")

For lyrics, he might pick a random book and open it to a phrase and use that as a prompt. His wife, an artist, collects antique books which provided some obscure jumping-off points.

The routine evolved over the course of the year. Starting is always the hardest part. It might not need to be much. A few chords on an acoustic guitar. Maybe a new synthesizer would help. Just get something done early in the week, get it recorded. "Often, it's like, 'Don't censor myself, whatever comes next, put it down and move on to the next thing," he said.

Sometimes the words came at the very last minute. For "Hidden Hand," a wordy and catchy song, he had the music and the general concept early in the week. The narrator realizes they're living in a simulation, and not a very good one, but "decides that rather than fret about it, might as well go along with it," he said.

"The hidden hand that animates us,

To think not so divine,

As I examine its kludgy design"

Brownell, who co-founded the tech company Submittable, is a software engineer. "Kludgy" is used to describe bad workarounds. The "song a week" ended up reminding him of the start-up's early days, when he was working fast and hastily fixing glitches.

"Every day, some problem would come up, and you have to solve it immediately and then just move on even if it's not the most elegant thing, where you're like putting a Band-Aid on a Band-Aid," he said.

Engineers might have to stay up late working on code before a launch for a client. So it didn't seem unusual that he ran into problems that seemed similar.

"There are some weeks where I didn't get started until the night before and it felt like there's no way I'm going to get this done," he said. Once, when he was out of town and had no guitar, he finished a song in Studio One, his recording software program, by hand-drawing chord progressions and melody lines and then editing in vocals sung directly into his phone.

Other songs bear some influence of his day job, although they're often blended with serious-minded lyrics about friendship, relationships, creativity, depression and the end of the world.

Ever the software engineer, he made videos for each song in Adobe Premiere. "It's hard to get people to listen to music. It's really hard," he said. On social media, the video lives in the feed where there's one fewer step for someone to experience it than linking out to a separate page.

After completing the songs and having some hindsight to consider it from, he's proud of the feat and what he accomplished. He was more inclined to recommend an artistic challenge of some kind to his fellow creatives than the specific long haul he undertook.

"I think the idea of giving yourself a challenge is a great way to force accountability and find out what you can do," he said.

He'd be more interested in other challenges, ones that involved collaborating with others instead of holing up in the home studio on his own.

"All me, all by myself, all alone, and you can get too far into your own head," he said.

John Brownell's album, "Repeat and Fade," is available on Bandcamp at https://johnbrownell.bandcamp.com/album/repeat-and-fade. To watch the videos or read his blog, go to repeatandfade.net

Songwriter John Brownell sets a challenge: Write a song a week for a year