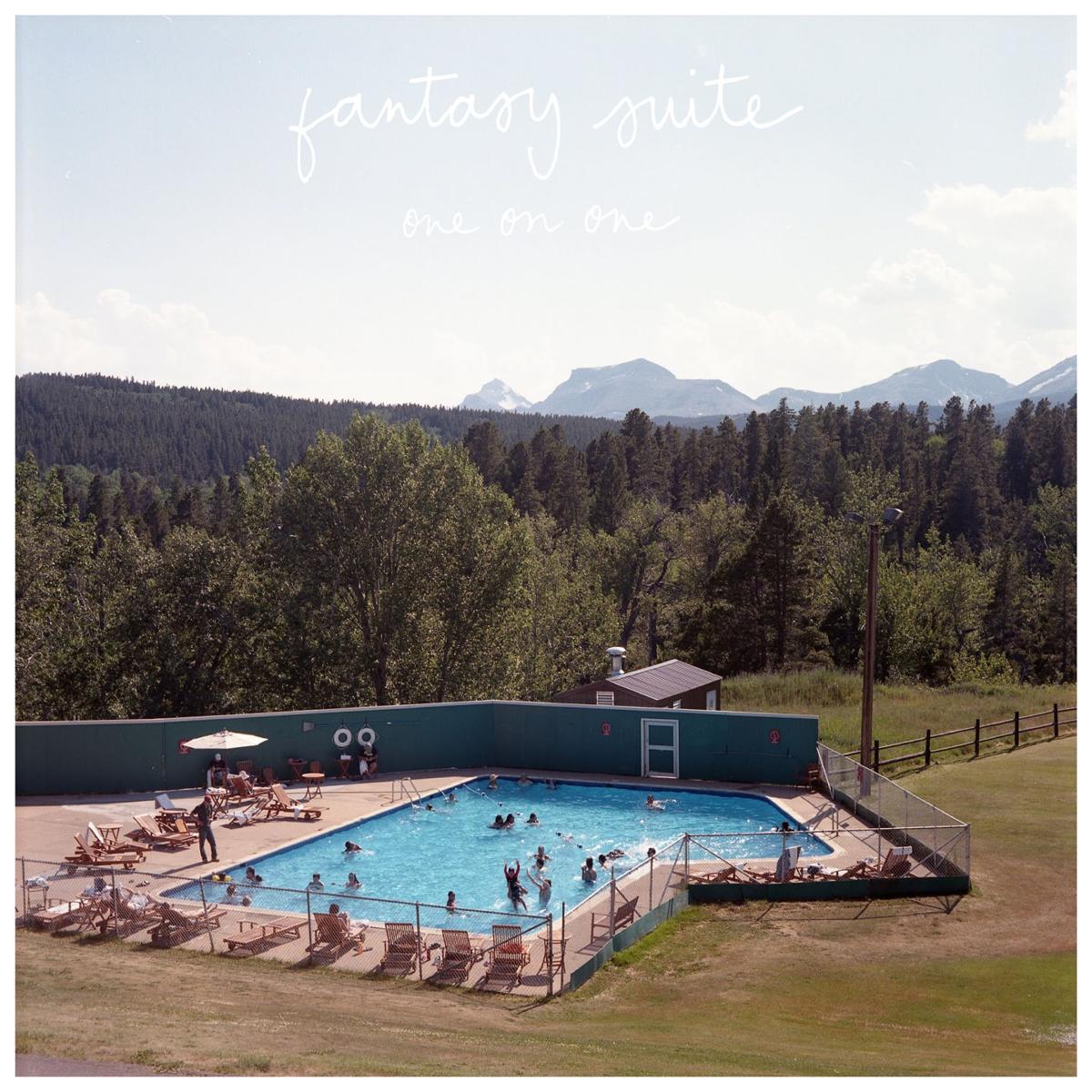 Fantasy Suite, "One on One" (Anything Bagel) 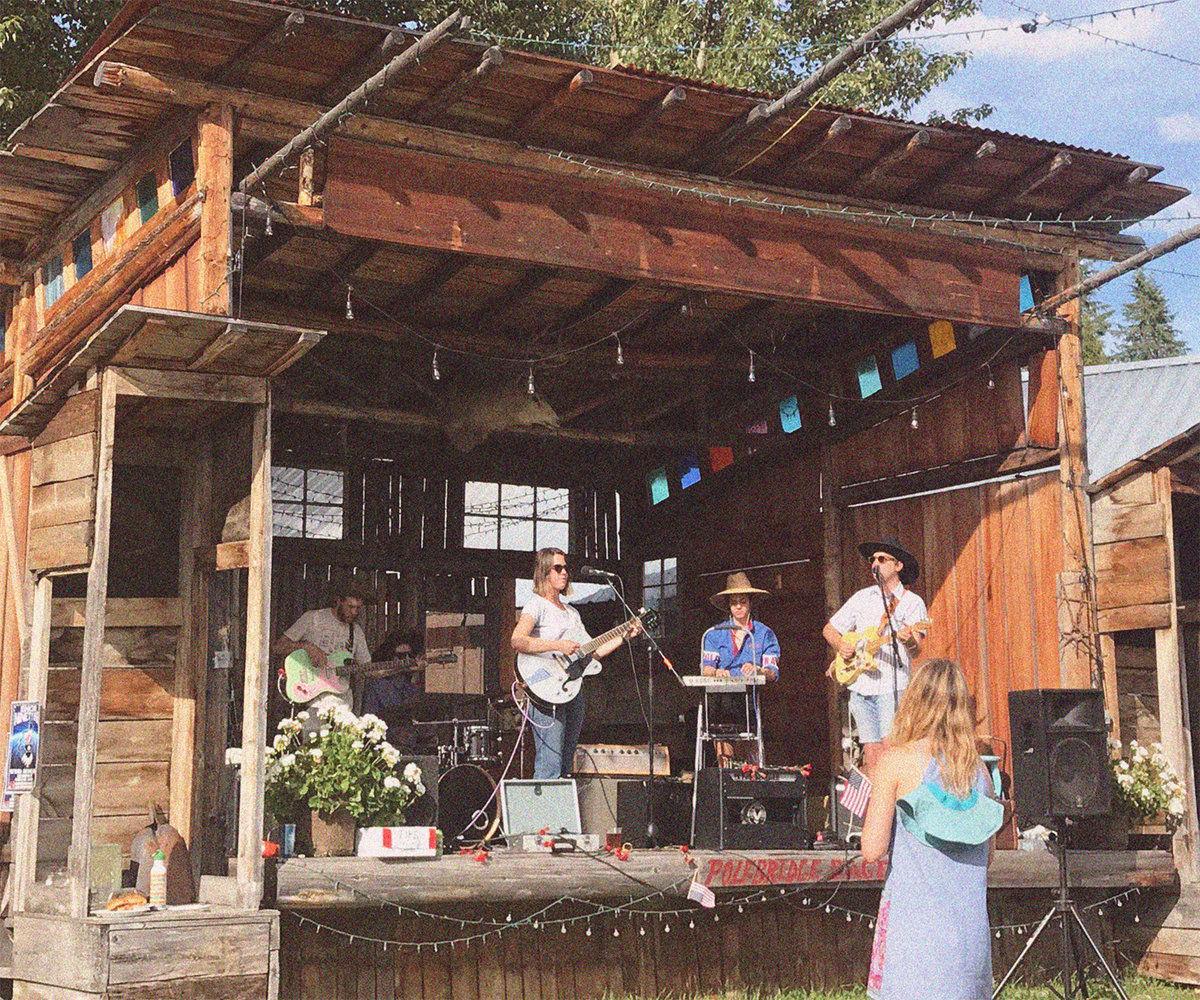 The band plays at the Polebridge Mercantile.

Fantasy Suite, "One on One" (Anything Bagel)

The band plays at the Polebridge Mercantile.

Into the COVID era emerges a time capsule from a simpler time, or rather an era that wasn’t simple but had its own complexities along with the freedom to convene in large groups to see bands.

Fantasy Suite, a laid-back and welcoming indie rock band, has released a new album, “One on One,” comprising seven songs about intimacy and its struggles, recorded from April 2019 through April 2020.

From country to dream-pop, sometimes with twang and synths all at once, the band sounds at home strolling through different genres, as though they could play a benefit show and please several different generations of Montanans.

The core of the band is a married couple, Lukas and Zoë Phelan, who frequently trade off vocal lines like an old-fashioned country duo. Their voices (and guitars) are surrounded by a group of friends-contributors: Foster Caffrey (bass), Jon Cardiello (drums), Mia Soza (keys, electronics), Rachel Patrie (vocals) and Nate Biehl (baritone guitar on two tracks).

Lukas taught at the Zootown Arts Community Center’s rock band camps for many years, and it’s hard not to imagine that the warm attitude it requires has influenced his songwriting.

Take perhaps the best song on the album: “Motivational Coach,” in which the narrator credits a partner for being their guide. The off-the-cuff line, “I don’t know what it is you do/but you do something to my energy, so that I get happy,” takes off with backing vocals and an arrangement of whimsical electronic sounds and a country-rock shuffle. It’s a funny set-up with the title, and friendly with its atmosphere, while being completely serious about creating a transcendent bit of pop that feels very fixed in a certain place and time.

It’s hard to place, but it has a certain loping groove that Montana bands favor.

More serious atmospheres enter songs like “#1” and “Take Time,” which are heavier  on the 1980s pop while keeping the catchy melodies.

The album is out on streaming services and cassettes and tapes with screen-printed art via Anything Bagel, a Missoula uber-indie label run by Cardiello and Sanders Smith, who both play in Wrinkles and have solo projects.