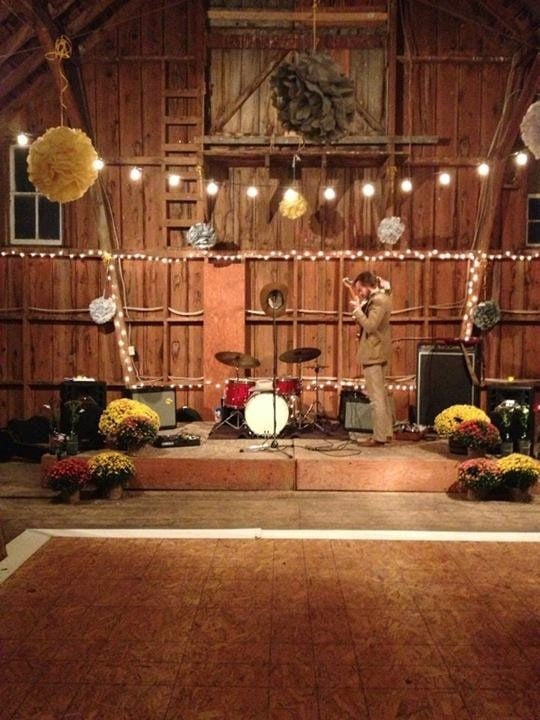 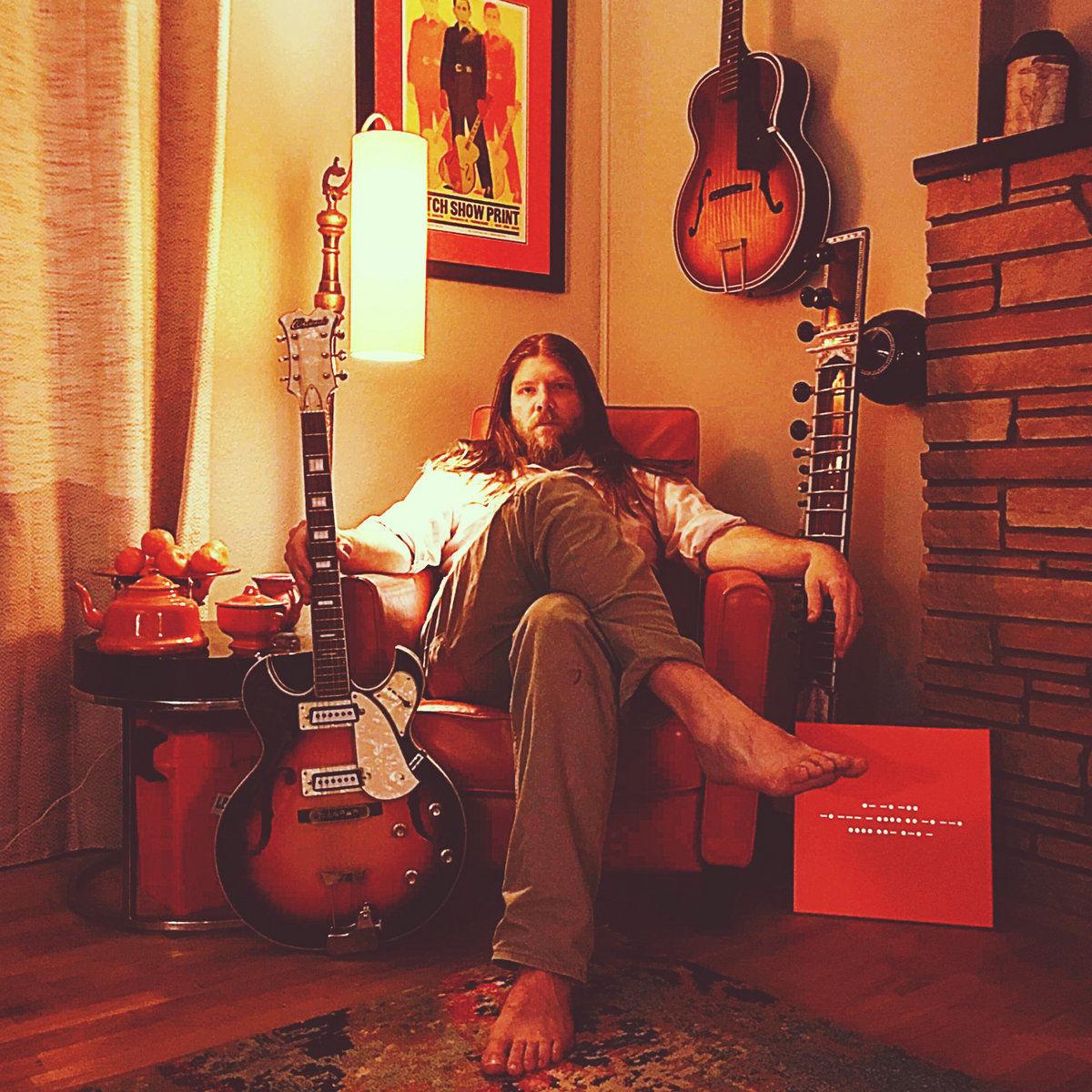 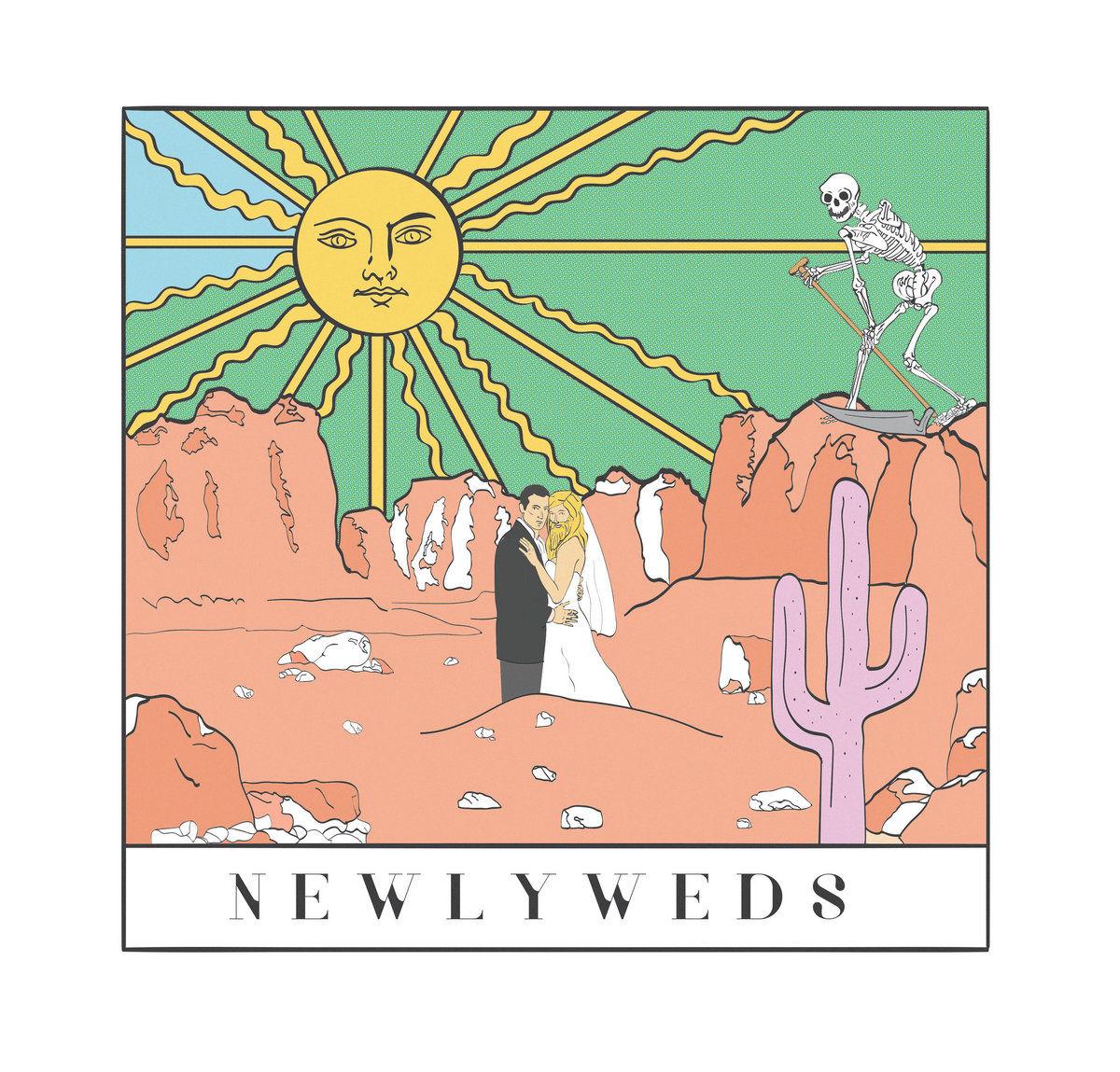 Events are canceled, concerts are kaput and anything that isn’t a Facebook live stream counts as bad social distancing. This is our current situation, leaving the upcoming concerts column a little bare these days. I am eagerly anticipating a Missoula version of the “Imagine” video featuring The Lil Smokies and John Engen.

In the meantime, here’s a trip down the internet archive, to look at some albums by Missoula bands and artists that weren’t covered by the Entertainer on release.

Newlyweds were a bar band made up of UM students that had a good run playing a kind of straight-ahead rock ‘n’ roll that is somewhat rare in our land of bluegrass and psych variants.

Their only release, a self-titled album from 2017, carries none of the lo-fi tendencies one might expect when fronted with a Union Hall staple’s first record. Instead, “Newlyweds” is crisp, clean stomping rock, led by singer Eli Nordstrom’s charismatic croons.

“Camino,” with scratchy vocals and some beautifully melodic guitar lines, opens up the record with a bang. “Kiss the Kill,” despite its sigh-inducing title, shows off some groovy backing “aaahs” during the chorus and great vocal asides from Nordstrom.

The record trades one slow song for every upbeat rocker for its first half. Late-album highlight “Needle and Thread” has Jack White-esque rap/sung verses with organ chords floating through the backing track.

Slow-building “Sting Operation” wraps it all up with harmonica (and a little more organ); a concert-closing story song that kicks you back out onto the sidewalk in a bit of a mood.

Before The Best Westerns’ official debut “High Country” came out in 2014, they quietly released this demo album on Bandcamp.

Although it’s a little more rough than their Chris Baumann-produced follow-up, “You Made a Country Singer Out of Me” has its charms, and a host of tunes that didn’t appear on “High Country.”

The title track is a stand-out, with its yelped “One-two-three-four” chant that breaks out right before the band kicks into countrified jamming. “Best Western’s” intro features a backbeat of drumsticks on a leg, before it lurches into gear, the lyrics ostensibly about the hotel chain and its many amenities like “overstuffed chairs.”

An early version of “Rattletrap Engine” is a delight, just as catchy as the version on “High Country,” but a little more ragged around the edges, holding true to its name.

Check out “You Made a Country Singer Out of Me” at bestwesterns.bandcamp.com.

Chadwell, who owns Levitation Recording & Tapes, is possibly most well-known in Missoula for recording and producing albums for rockers like Charcoal Squids, Tiny Plastic Stars and Easter Island in his state-of-the-art basement studio.

But he’s an accomplished musician in his own right, whose mastery of the boards and dials for psych rock groups comes from experience. “Radioactive Teapot” is an impressive business card.

The two sides of the cassette are in stereo and mono, and each is packed with fuzzy, psychedelic jams played entirely by Chadwell (except drumming on a handful of tracks, which was done by Tyson Lepinski).

The tunes are as solid as any psych group’s that made their way through the club scene in recent years. Chadwell’s voice especially is perfectly laconic and smooth, very Ty Segall floating over fuzzy guitar lines.

Check out “Kasio,” for a sufficiently odd woodblock rhythm section, “Beyond the Life,” for a slice of electronica and “Tin Cup Raga” for a sitar fix.