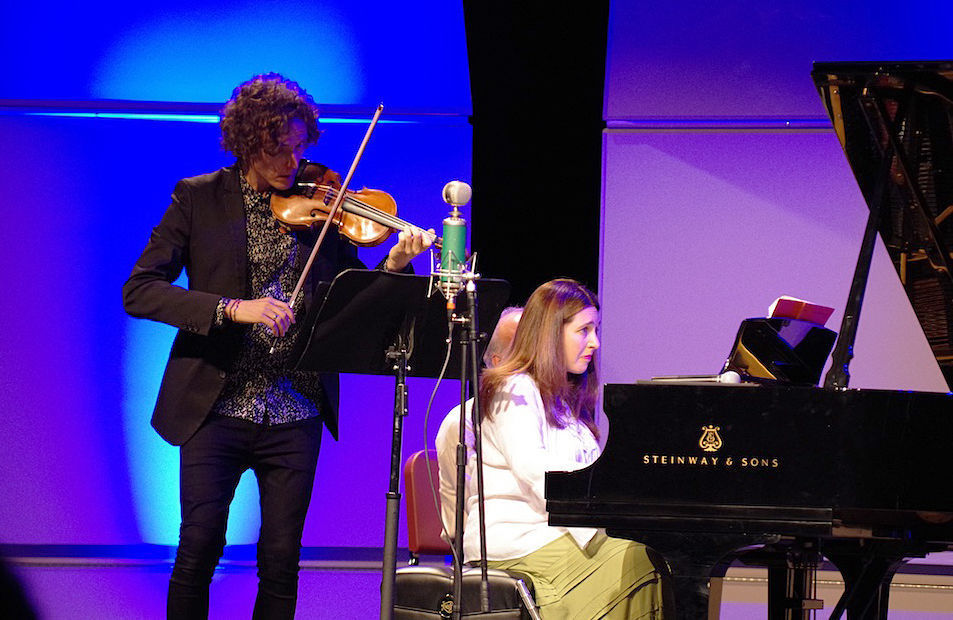 Violinist Tim Fain and pianist Simone Dinnerstein performing together in the Bitterroot Performing Arts Series several seasons ago. They're returning this Saturday. 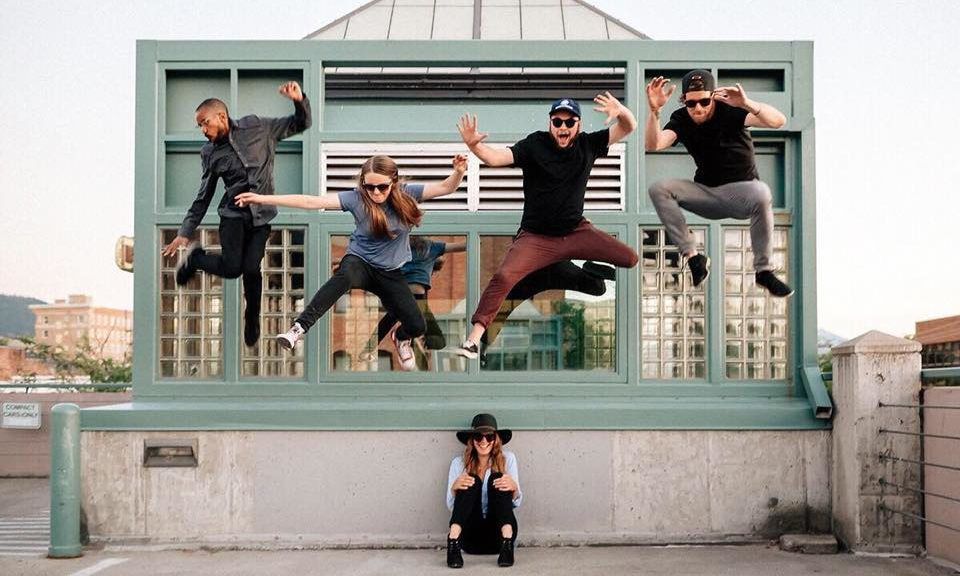 Missoula's Letter B will perform at Pioneer Park on July 24.

Violinist Tim Fain and pianist Simone Dinnerstein performing together in the Bitterroot Performing Arts Series several seasons ago. They're returning this Saturday.

Missoula's Letter B will perform at Pioneer Park on July 24.

Here's a quick guide to some shows around Missoula in the next week.

Cycles are a Denver-based jam band who tour with the likes of Pigeons Playing Ping Pong and Umphrey’s McGee — how have they taken this long to swing through Missoula?

The group has just three members, on guitar, bass and drums. Through the use of loop pedals, guitarist Patrick Harvey adds layers during extended jams, while bassist Tucker McClung slaps away.

As is often the case with jam music, the instrumentation is incredibly impressive, but the end result is, well, jam music, Cycles’ version being especially reliant on slap bass. To each their own, but any interested attendees may just need to know this: The group has multiple Phish after-party shows under their belts.

They also take the jam band live-taping legacy seriously: Cycles are the first group in my memory to post a “Taper Policy” on their Logjam showpage.

“We allow and encourage live taping of our shows. If you are a security guard and reading this message … please let the tapers into the venue with their gear!”

This show will take some kind of record for the most acoustic guitars at a VFW show in recent memory. Letter B are bringing their hip-hop, acoustifolk stylings for a headlining set, along with the new-ish Linus, an upbeat, acoustic pop project from local artist Linus Yatz.

The first Linus song, “Run for the Dream,” came out in September, and carries a sprightly indie-pop tone, with airy vocals and a catchy backing track.

The Bitterroot Performing Arts Series is welcoming a local and a guest for its next concert.

Violinist Tim Fain, who calls the valley his home base for an international career, will take the stage with pianist Simone Dinnerstein, who won awards for her recording of Bach's "Goldberg Variations."

According to the series website, their "Patterns in Time" concert will explore "circling repetitions and obsessive phrases and chord progressions" from a wide span of eras.

The show starts at 8 p.m. at the Hamilton Performing Arts Center in the high school. Tickets are available at bitterrootperformingarts.org.

A 17-person chamber orchestra armed with Baroque period instruments (think gut-string violins and natural trumpets) have struck out on the road for the Montana Early Music Festival from Musikanten Montana.

The Missoula stop is at 7:30 p.m. at St. Francis Xavier Church. Tickets are $35 general admission or $15 for students at the door. Go to musikantenmt.org for more information.

In case the name didn’t give it away, the owners of the Second Set Bistro, which took over the former Red Bird place in the Florence Building, are music fans.

They’ve booked a band to play on Tuesdays from 6-9 p.m. The Missoula Jazz Collective includes veteran performers: Rob Tapper, a trombonist and director of the University of Montana Jazz Program; Jeff Troxel, an award-winning jazz guitarist and flat-picker who teaches at UM, backed by bassist Tom Sciple, a bassist, and occasional rotating special guests.

We, the BTSM community of Missoula, welcome back our overlords, the (not ironic-hair-metal group) Black Tiger Sex Machine.

It’s hard to believe we made it through all of 2019 without an appearance by the costumed Canadian men who give us all the BTSM music we so desire, but, then 2019 was a disappointing year in many ways: Star Wars sucked and Sturgill Simpson stole Black Tiger Sex Machine’s post-apocalyptic anime schtick.

But, here we are once more, on the eve of #BTSMChurch, a term that was taught to us by one of the tiger men. Maybe the left one? Do you think, as once was rumored about Daft Punk, that the tiger men are not really Marc Chagnon, Julien Maranda and Patrick Barry, but instead stand-ins, who just press a button to play the show and allow the founders of #BTSMChurch to live lives unbothered by the rigors of touring?

Big, if true. That would tear down all the beliefs #BTSMChurch is based on, and would mean I wasted a lot of money and time investing in “rageready” EDM music. Also, I’m kind of starting to think these guys are confusing “black tiger” with black panthers — their helmets really look more like black panther heads.

Blanke and Vampa open at The Wilma.