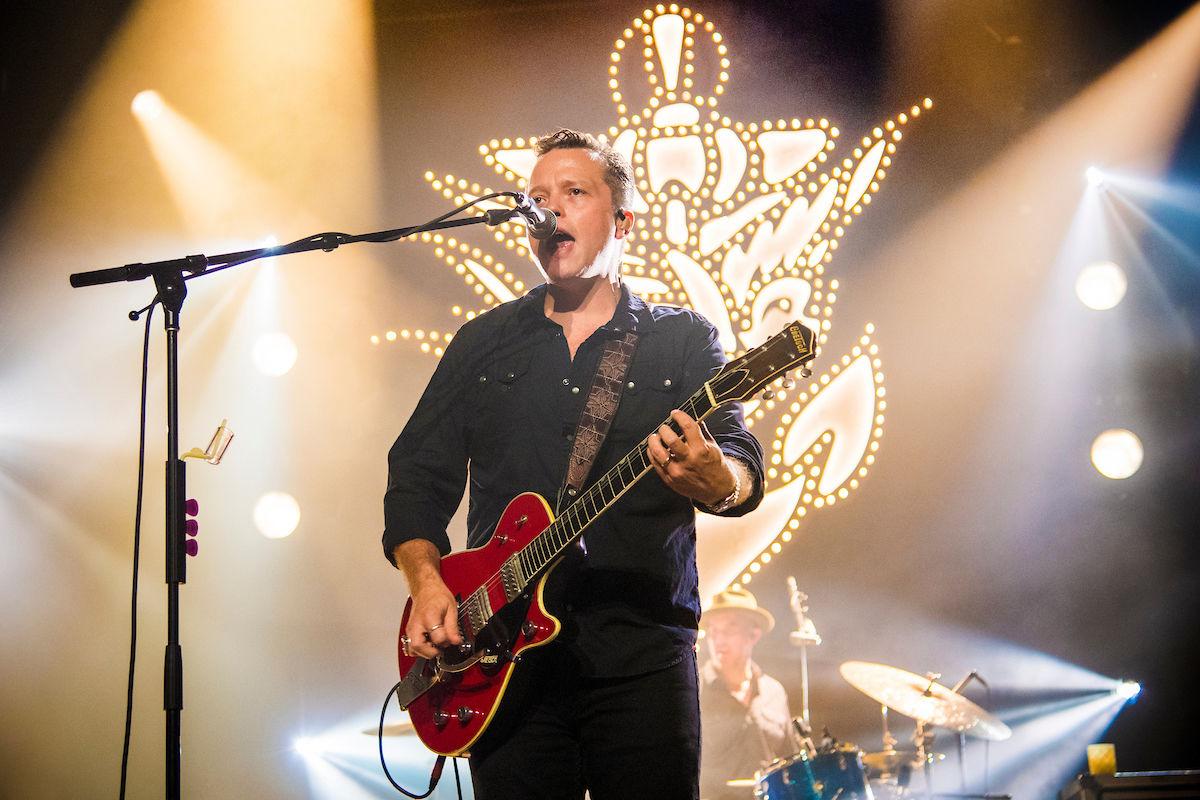 Jason Isbell is returning to the KettleHouse Amphitheater on Friday, Sept. 20. (He's seen here at Nashville's Ryman Auditorium in 2017.) 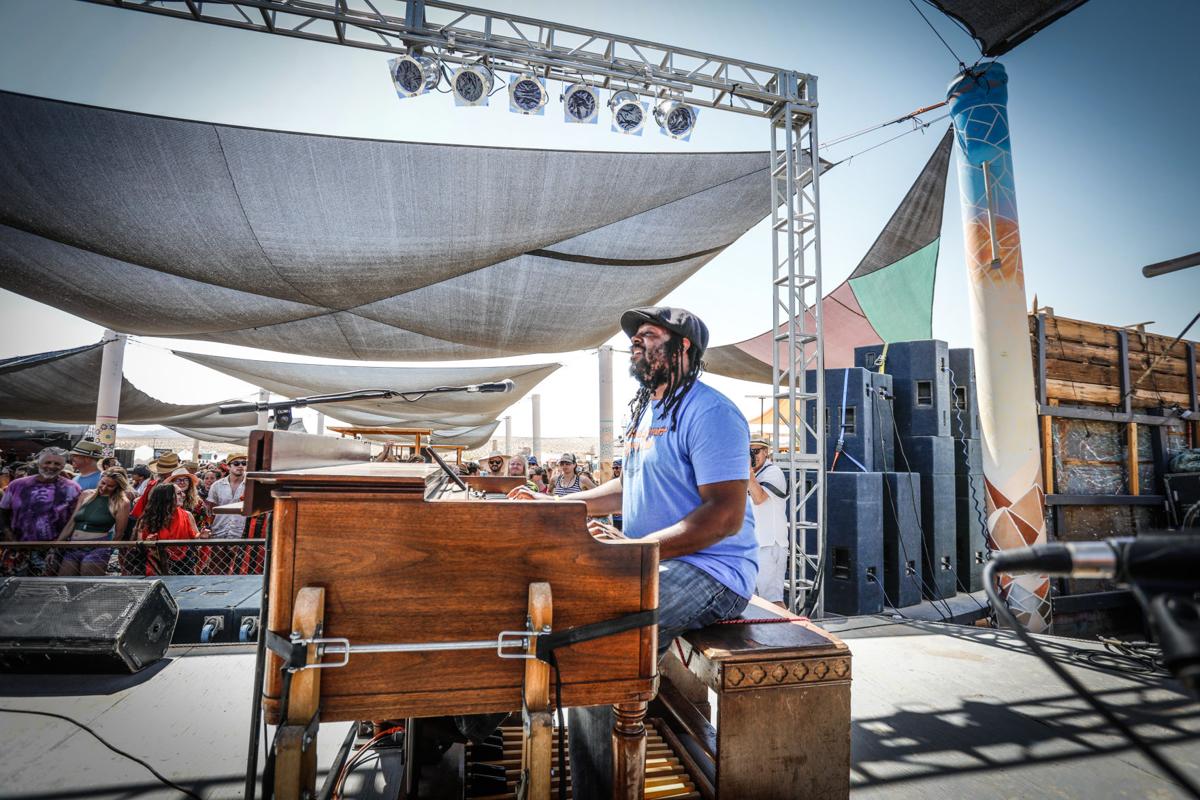 The Delvon Lamarr Organ Trio will play the Top Hat on Thursday, Sept. 26. 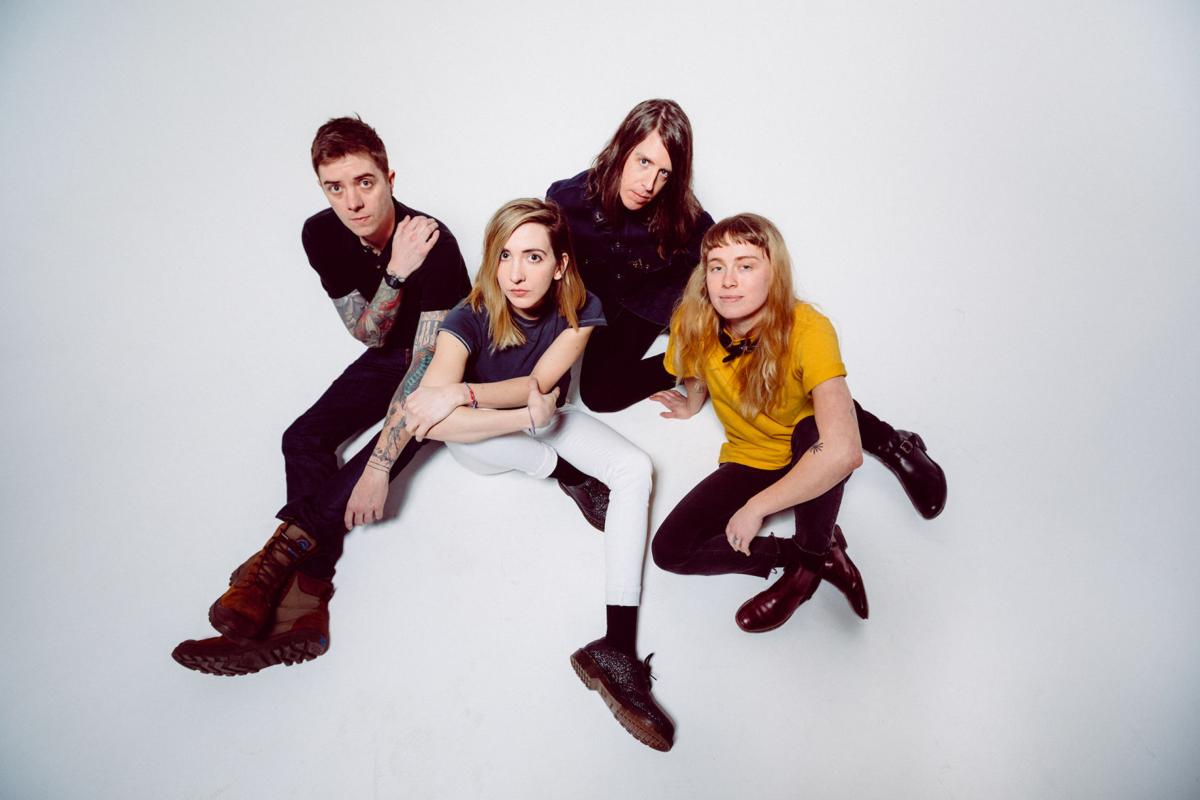 Summer Cannibals at Cobalt Studios in Portland, OR, March 2019.

Jason Isbell is returning to the KettleHouse Amphitheater on Friday, Sept. 20. (He's seen here at Nashville's Ryman Auditorium in 2017.)

The Delvon Lamarr Organ Trio will play the Top Hat on Thursday, Sept. 26.

Summer Cannibals at Cobalt Studios in Portland, OR, March 2019.

Here are some highlights of live concerts happening in Missoula this week.

Jason Isbell and the 400 Unit

This group, led by former Drive-By Trucker Jason Isbell, personify the New Missoula Music Scene. When Isbell first swung through town to play the Dennison Theater in 2015, my alt-country loving friend was more excited than he’d been even when the Truckers came to Missoula. Now, years later, after two KettleHouse stops, the same friend regretted buying tickets, saying, “I kinda hoped if he was coming through again he’d have new music out.”

UM’s college radio station turns 23 this year, the fun awkward age where you’re too old to feel special going to bars, but too young for any perks like renting a car or getting discounts on insurance. It’s also, for many people including myself, a pretty definitive “not in college anymore” birthday, with all the requisite personality shifts like considering buying light beer for the reasons they actually sell it.

This year’s birthday party features some longtime Missoula regulars in Summer Cannibals (Portland) and the Dendrons (Chicago). The Cannibals are fresh off a new album, released in June, and are on visit two or three to the Garden City.

Soccer Mommy (Sophie Allison), released their debut “Clean,” when she was 20 years old. Allison is now 22, still touring on that record. Expect a younger crowd at this one.

But “Clean” mostly focused on interpersonal relationship that came across more high school drama than anything, with loads of '90s alt-rock stylings and quiet vocals. Check out the Missoulian's interview with Allison in this week's Entertainer.

Clinton Clegg, the bearded frontman for this nine-piece Pittsburgh rock-and-soul band, dregs his voice permanently into the craggy part of the throat that Joe Cocker reserved for the climax of "With a Little Help from My Friends."

With horns, back-up vocals, and natty clothes, they operate in the same retro manner as acts on New York's Daptone Records, and bring a reputation for selling their vintage style live.

This jazz/funk/soul instrumental trio is made up of Delvon Lamarr on organ, Jimmy James on guitar and Keith Laudieri on drums. The group plies an old-school jazz bar vibe that is made to sip a cocktail to.

The group got a break on the back of a KEXP video (the Seattle radio station should put out a formal study on the KEXP bump — it’s very real) of them jamming in a coffee shop during the Upstream Music Festival.

They open up with a grooving cover of “Move On Up,” by Curtis Mayfield and they absolutely fly through it, James and Lamarr interlocking licks with abandon, just one big jam session of the highest level.

By the last rise into the chorus, James gets a huge grin on his face looking at Lamarr, and you get why. It’s infectious, funky music, that recalls how Booker T. and the MGs made a decades-long career out of instrumental covers centered around the Hammond organ.