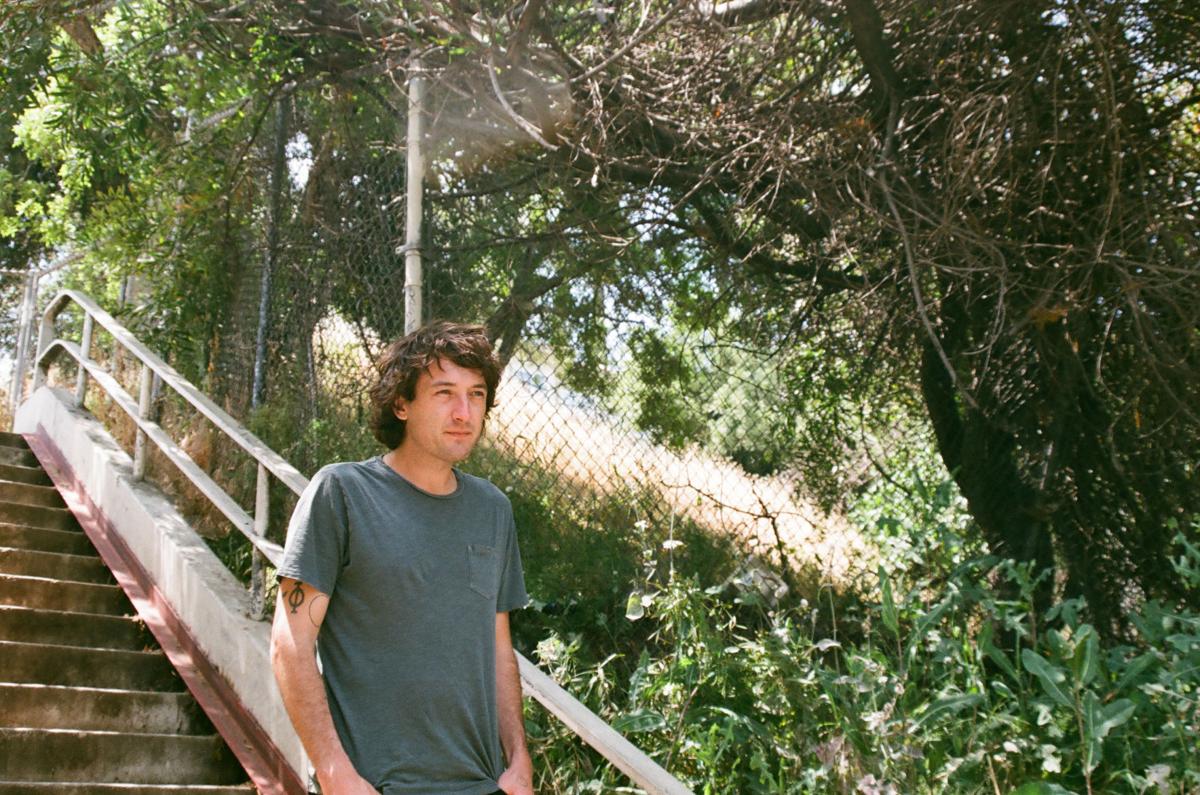 Mikal Cronin is playing at the Badlander on Monday, Nov. 11. 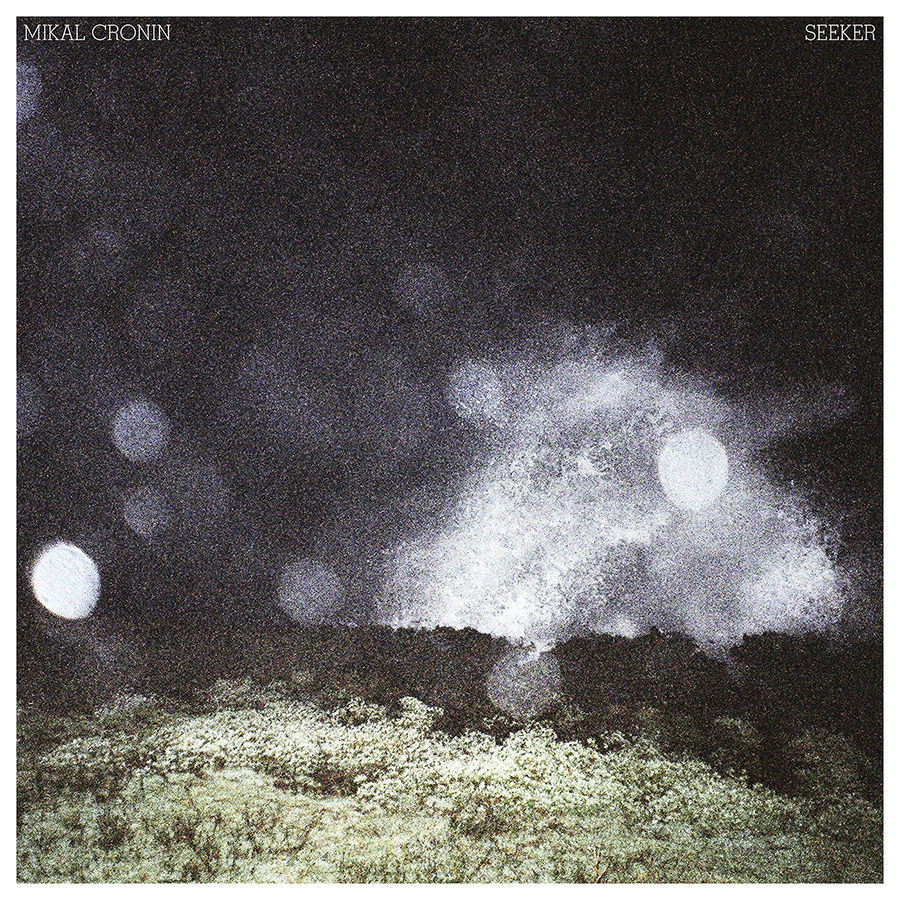 Mikal Cronin is playing at the Badlander on Monday, Nov. 11.

Mikal Cronin hails from the same San Francisco garage rock scene as Ty Segall and Jon Dwyer (Thee Oh Sees), and plies a similar fuzzy, DIY brand of indie rock, with more melodic, folky undertones on his newest record “Seeker,” out Oct. 25 via Merge Records. Cronin will play Missoula on Nov. 11 at the Badlander. Before his visit, Cronin talked with Missoula.com about the new record, playing in other people’s bands and California wildfires. This interview has been condensed and edited for space and clarity.

You recorded the album with members of Ty Segall’s touring band — are those same musicians coming on tour with you?

It’s a different group. I’m bringing a small band with a bass player, Kevin Boog and a drummer, Thomas Alvarez. Just a little power trio. Keeping it small for this trip. But it’s cool; the songs have been translating in different ways than with a bigger band.

It just kind of simplifies things a little bit to just get the core of the song across. I love doing both ways — a big band with a lot of flourishes and different lead parts, but it’s been really interesting and fun to break it down into one of the most basic forms. I think it’s still dynamic and exciting and everyone’s just being flexible about their playing and keeping it interesting.

You recorded the album live in studio, letting the musicians play what they wanted. Will the touring group have the same loose vibe?

I try to keep it pretty open to interpretation with whoever I’m playing with, for them to put their own flavor into it. With such a small group we had to be a little more specific about some things, but the guys have a good instinct for the songs.

You spent some time in Idyllwild, California, in a cabin writing songs. How did the forced retreat go? How did it influence the songs?

It ended up working out. I was a little bit worried. I’d always had the romantic fantasy of going up to a cabin in the woods and just focusing for a period of time. But I wasn’t sure how well it would work out in reality. I ended up getting a lot of work done; it ended up being a nice productive period of time.

It was nice to have the time to focus and give a little space to let myself find the songs.

Was there a reason you chose Idyllwild?

I’d visited once before on a day trip. It’s three or so hours away from my home in Los Angeles and it seemed really remote, kind of its own little world. So it seemed perfect to be, not too far away from home, just in case I needed to come back, but far enough away it would force me not to come home on weekends.

But it’s a really cute, peaceful little town that’s really friendly to musicians. They have a really active music and arts community up there too. It’s kind of a haven in southern California.

You rented a house and brought your cat, but then had to leave because of a wildfire?

One of the last days I was there, the sky was orange and filled with smoke and I had a few hours to hastily pack up the studio I had laid out, grab my cat and get out of there.

It was a little wild. I wasn’t in direct danger, thankfully, but I was glad to get out of there while the roads were still open.

Once you got back to Los Angeles, did you keep writing?

Yeah, I kept writing for a few months, but I spent my time up (in Idyllwild) arranging my thoughts. I got most of the core of the songs up there and when I got home, I filled in gaps and worked on lyrics.

You’ve been touring for a few years with other bands, and said you had some writer’s block. How or why is it hard to keep writing your own material while touring with others?

Your mind is being kept pretty busy with whatever musical thing you’re out doing. You have to be focused on the projects you’re touring with to make sure you do a good job.

It’s mostly the lack of privacy, the lack of downtime. There’s a lot of factors that make it really hard for me to write when I’m on the road. I kind of need to be in a room by myself with a guitar or a piano to feel comfortable writing and you don’t really get that on tour.

I’ve written a handful of songs on tour — there’s some stuff you can do, but mostly you get swept up in the tour you’re in.

When you sat down to write, was it easy to get back into your own musical vein, or were you influenced by those you’d toured with?

The group I was playing with mostly (Ty Segall) was rock 'n’ roll, but it’s pretty dramatically different from  the music I make. But I think the greatest influence was spending time in the studio with Ty Segall’s band.

What I took from that was how great it was to record a full band live in a room together instead of piecemealing everything together track-by-track. So I not only took that practice, of recording with a full, live band live in studio, but I ended up using the same musicians.

But your brain ends up being filled by other music. You end up seeing a lot of music, just kind of gathering life experience and writing about it later.

I imagine it’s cool to record with Segall’s band, because you’ve played with them for so long and you all have to be pretty tight.

I was a little anxious about bringing a band into the studio, because I’d never really done it before with my own music. So I decided to do it with the people I was comfortable with.

Our musical language, our shorthand together, it’s really easy to play music with those people. It seemed like a really natural fit.

The music you played with Segall is pretty wild, heavy rock. Were you purposefully recording this album with a bit of a quieter, country rock sound, albeit with some louder moments?

The songs I had been writing, they just kind of turned out like that, a little mellower. It might have been a subconscious response to playing in such an aggressive rock band for a few years, I kind of go the other way and get a little mellower. But it was interesting, the grit (Segall’s band) added to my clean songs. They added a little nasty rock 'n’ roll-ness to the flavor of my soup. But generally it’s a quieter experience overall.

Do you see “Seeker” as a theme of searching or finding?

I’d say it’s pretty open-ended. The way I write, I ask a lot more questions than give answers, so kind of a theme of searching for answers, or searching for inner peace.

The search continues, I guess, as far as the theme of the record goes. I still gotta lot of questions about life and not as many answers. To write about that process, of searching for answers, is interesting to me.

You’re heading out now on tour as the headliner after being in other bands for a few years. Is there anything you’ve learned, or that you’ll try and do differently?

I think every tour gets a little easier as you figure out the logistics of it and how to keep yourself healthy and happy on the road. I’ve just gained a lot of experience over the last few years.

It’ll be a challenge leading my own band again for the first time in several years, there’s some responsibility with that.

Mikal Cronin, Shannon Lay and Sasha Bell are playing the Badlander on Monday, Nov. 11. Doors open at 8 p.m., 18 and up. Tickets are $12 in advance at Ear Candy or via the Facebook event page.

Under the Big Sky Festival