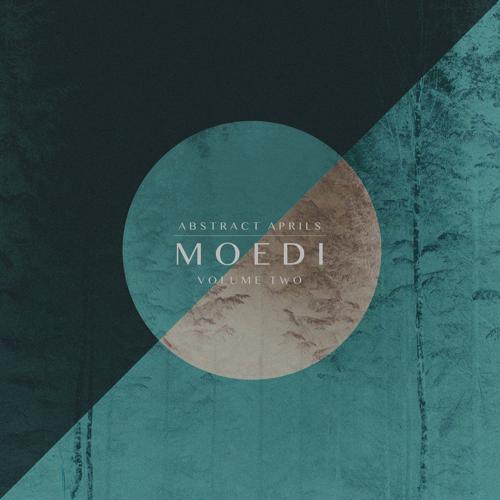 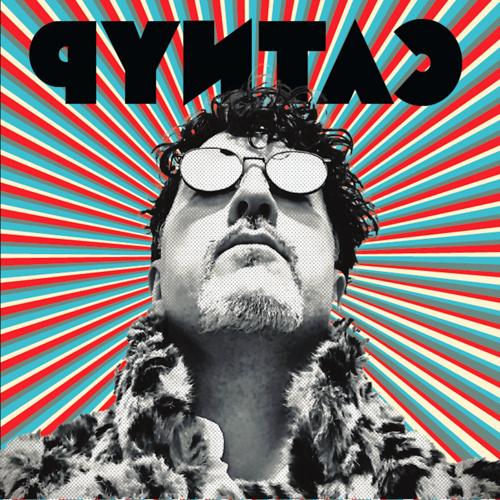 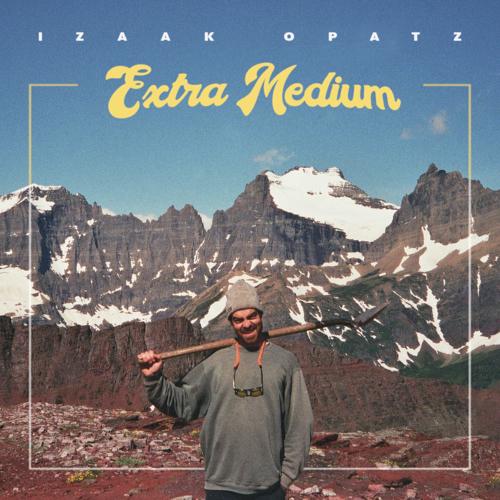 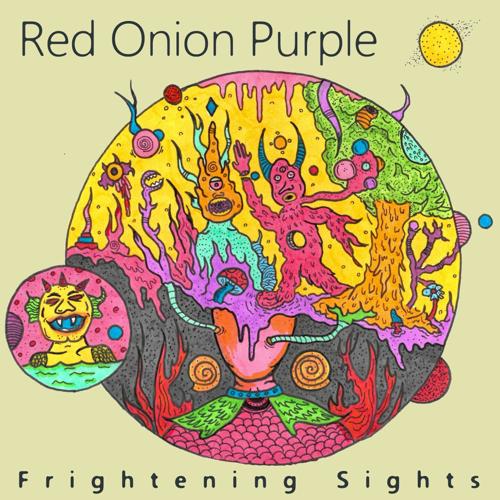 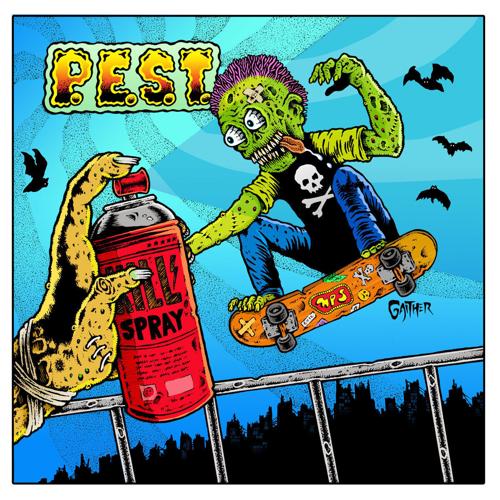 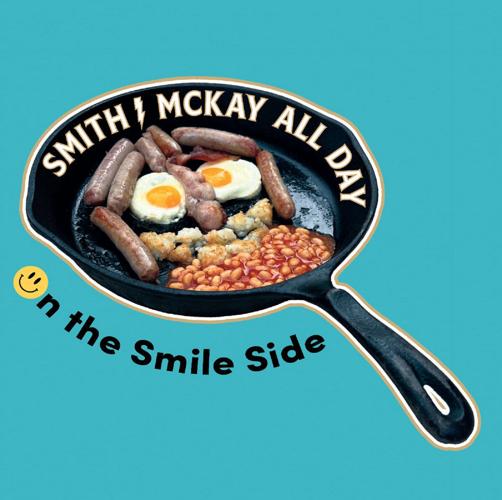 Smith/McKay All Day, “On the Smile Side” 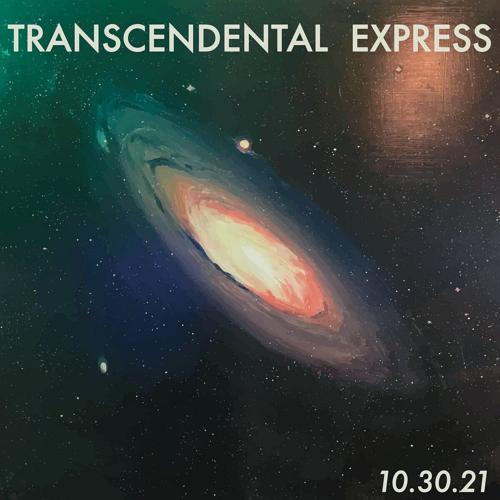 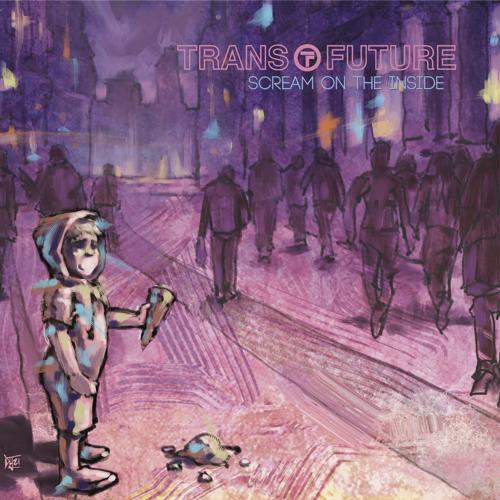 Trans Future, "Scream on the Inside" 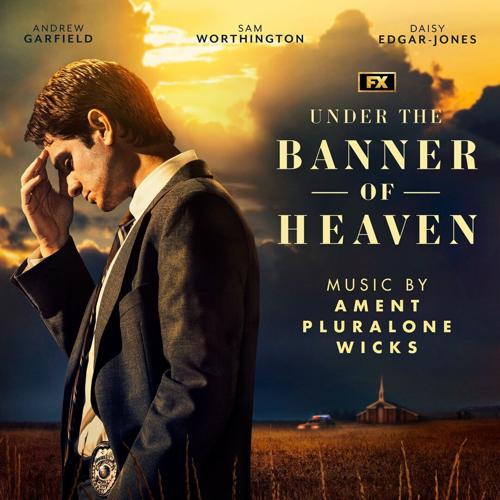 "Under The Banner of Heaven [OST]" by Jeff Ament, Pluratone and John Wicks.

Among the crowd was a friend who’s played in punk bands and remembers the various heydays of the music scene, from Jay’s through the VFW. He asked me at one point whether I also thought Missoula bands were really tight now. It could be the post-pandemic rush, several years with more time to practice, but I had to agree.

If anything, it’s been more difficult to keep track of all the albums being released, a rush that’s likely attributable to the back-to-back surges of Delta and Omicron.

To help keep track, here’s a non-definitive guide to Missoula albums in the great reopening of spring 2022. As you’re hitting the road, or backyards, for Memorial Day weekend, these are some options that show their local character in various ways, in alphabetical order.

Ambient music might be better suited to a morning read than a barbecue, but credit must be given to the artist known as Abstract Aprils, who’s continued producing motionless, meditative instrumental electronic tracks. According to the Bandcamp page, this one was all synth without any additional sound sources.

Cosmopolitan glam rock for modern Missoula, courtesy of a Coloradoan (Henderson K. Shatner) who cut his teeth in the U.K. music scene.

“Magic Beans: 16 Songs for Sprouting Children and Other Human Beans”

Sand, a native of Ronan who’s comfortable with seemingly disparate folk songs, cowboy poetry and playful old-school hip-hop, has a soft-spoken voice and demeanor that lends itself well to his latest project: a children’s album. The local details include a tune about chasing deer and rabbits out of the garden and yard (“Crazy Animals”) or for whom exactly certain berries are for (“Huckleberries for the Bears.”)

Check his Patreon, patreon.com/magicbeanclub, for videos and updates on their project and the release plans.

“A Bubble to Burst”

David Boone, a thoughtful and charismatic songwriter who’s always aimed high, first began releasing singles for this record back in 2018. His songs, regardless of volume, aim for a grand scale, and he worked with his regular producer/collaborator Danton Supple, who has credits with Coldplay and some other big U.K. artists, on matching that. Fellow local Jeff Ament of Pearl Jam appears on some tracks, and there’s a bass cameo from Pete Wilkinson of Echo and the Bunnymen. The album is available on major streaming services, head to davidboonetheartist.com for more information or videos.

A Missoula native with a soulful voice you might have heard at the Union Club during her run with Mudslide Charley, the release of Rizzo’s solo debut of originals, “Moon Light Moon,” will be an event unto itself.

For her album release show, she’ll be joined by a choir and guest musicians for a total of 38 people. That calls for a big stage, which is why she booked the Dennison Theatre at the University of Montana. The date is June 11, with doors at 6 p.m. and the show at 6:30. For tickets, head to eventbrite.com. They run $25 general or free for kids under 12.

Another set of heartbreak, self-deprecating humor and the occasional party jam, the Whitefish native’s second solo album is custom-made for Montana road trips. His narratives include numerous songs about travel, escape and finding yourself right back where you started, with local details that reward a careful listen during windshield time.

“Under the Banner of Heaven [OST]” (Out in June)

Jon Krakauer’s nonfiction account of the murders in the fundamentalist Mormon community is now an FX series (out on Hulu), with Andrew Garfield in the lead as a detective. The ominous sounds of the score came from some Montana collaborators — Pearl Jam bassist Jeff Ament, born and raised in Big Sandy, linked up with drummer John Wicks of Drum Coffee and Fitz and the Tantrums; along with former Red Hot Chili Pepper guitarist Josh Klinghoffer and producer Josh Evans of PJ's album "Gigaton."

The first three tracks, available on streaming services, summon dread in a fashion that seems unusual for contemporary scores: dissonant guitar lines, rooted in punk rock and improv, that seem to be taking stock of unthinkable deeds; they also seem as though they’d match scenic shots where the human element seems out of sync with the natural beauty.

Charlie Beaton and Erika Fredrickson of long-running Missoula punk band VTO teamed up with Ament for an EP of skate-punk tracks with plenty of Montana shout-outs. (The slogan “Havre Has It?” gets immortalized musically, with a question mark.) The EP is out courtesy of Ear Candy’s John Fleming and his label.

A quartet that can play folk, play weird, play jazzy or jam, or maybe just let the cello take the lead, the group released its first full-length after almost a decade of playing around town.

“On the Smile Side”

Two Texans now based in Missoula who stew up roots music with curveball ideas and quirky lyrical ingredients, this duo comprises Jimmy Smith, of the late Austin, Texas, band the Gourds on vocals, bass and drums; and Pat McKay, a longtime Missoula music veteran, on guitars and singing back-up.

Open-eared instrumental jams that space out but don’t go too far for the Free Cycles dance floor.

“Scream on the Inside”

Jonathan Warren and the Billy Goats