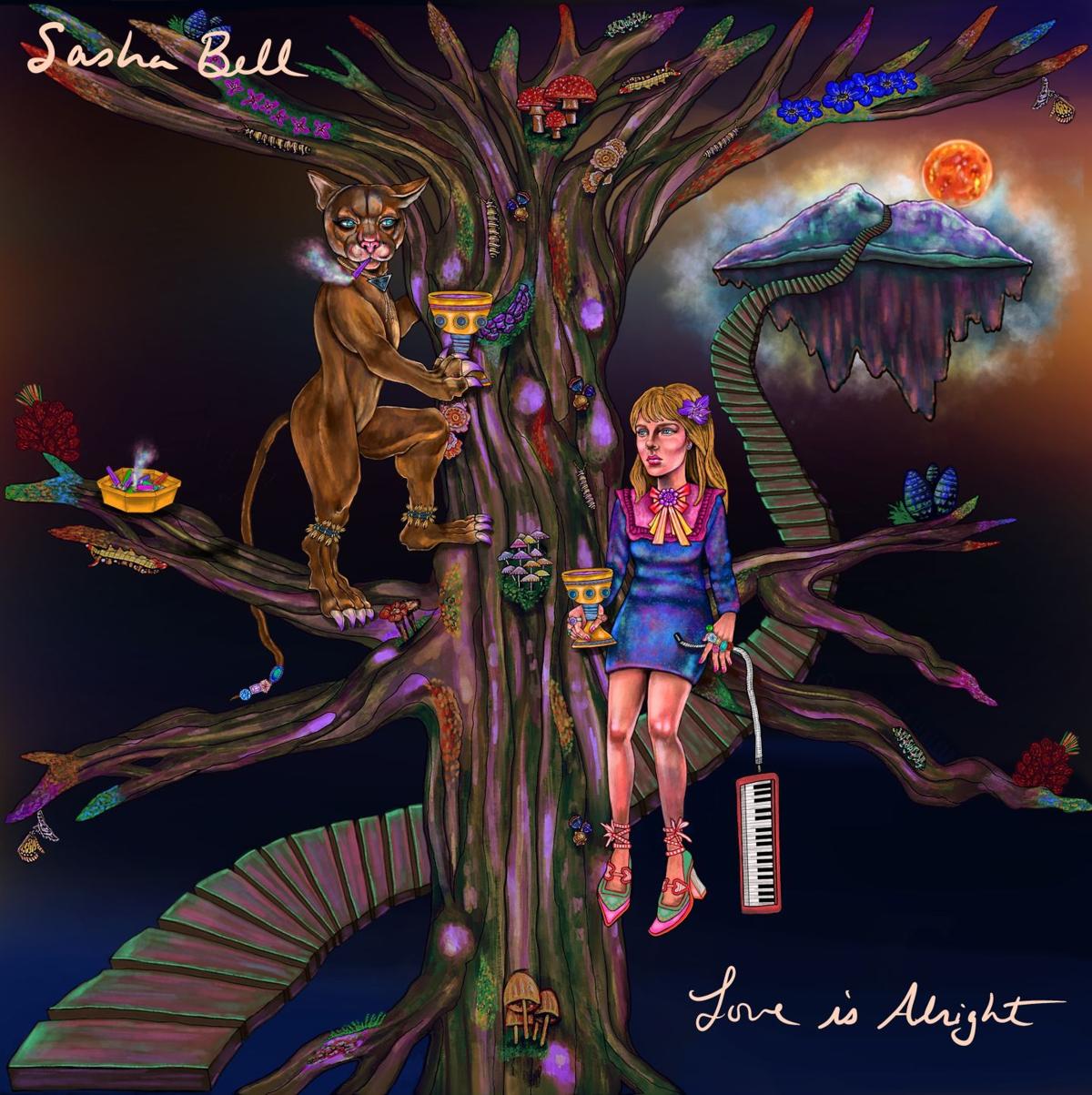 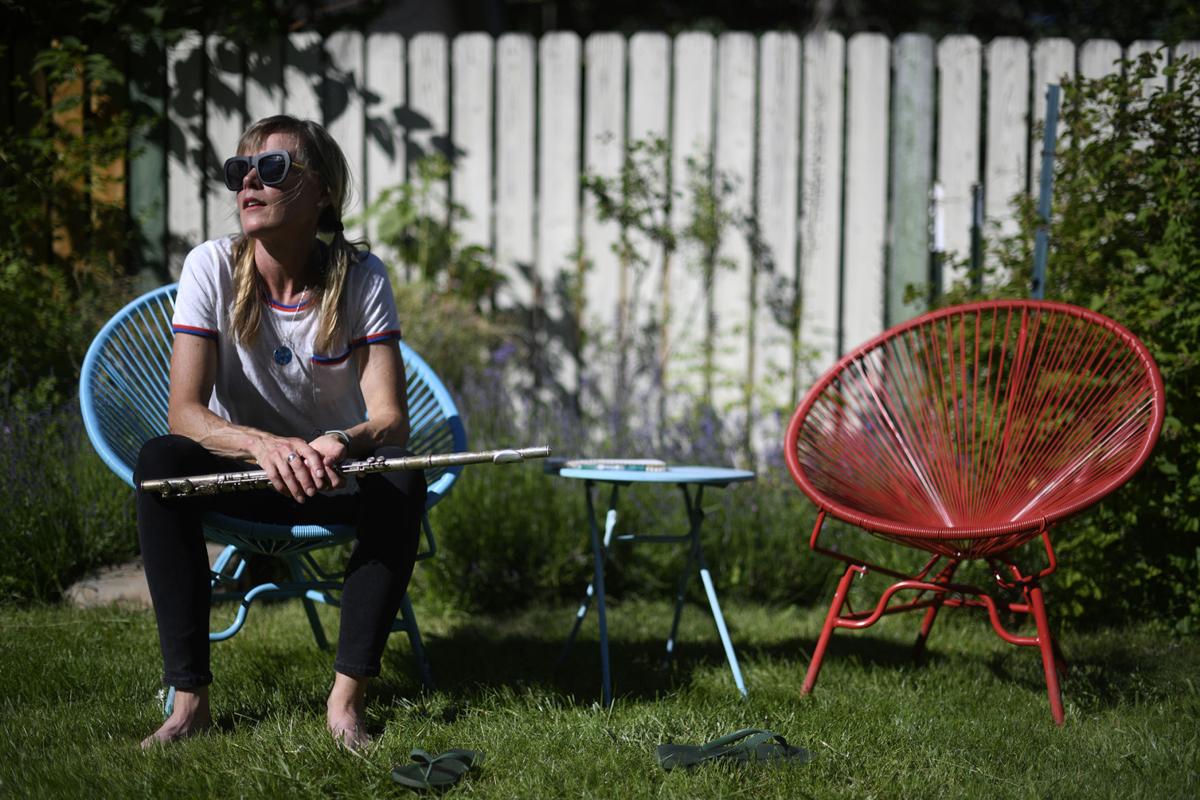 The album cover for Sasha Bell’s debut solo album “Love is Alright” looks like a cover to a children’s book; Missoula artist Courtney Blazon’s signature style sketching out Bell, in a dress, walking on a pathway suspended over nothing, winding from mountains to a huge tree where she’s encountered a mountain lion, cigarette in jaw, holding out a gilded cup toward her. It looks like the cover to a children’s book that might scare kids.

The record itself took more than six years to finish, Bell said. She started working on it with Kickstarter funds after her band the Essex Green broke up and she found new bandmates in Berkeley, California.

The original record was spare and quiet, and at one point it was mixed and ready to finalize. But Bell wasn’t happy with it.

After moving to Missoula in 2014, she kept working on the record at local studios like Club Schmed and Black National, re-recording vocals and adding bits from local musicians like Bryan Ramirez, Matt Bainton, Matt Tipton and Nick Ryan. Other musicians, from her California bandmates to session players, appear on the final cut as well.

“It’s a real hodge-podge,” Bell said. “I ended up, for better or worse, just layering like crazy.”

“At first I was worried … now it’s going to be dirgy, overlayered, Phil Spector on acid.”

Part of her worry was that she gave a good chunk of her poppier songs to the Essex Green record “Hardly Electronic,” their reunion album released in 2018.

But it ended up making the album feel more cohesive, Bell thought, with a more experimental sound than she had intended.

Later in the record are a pair of tunes written in Montana, the upbeat “Molly’s Got a Talent,” and the country-tinged “Lemonade.”

Album highlight “Icy Hands,” is about Bell’s family and a squabble over her grandmother’s will. Those icy hands belong to a brother, she said, who wasn’t especially generous during the process.

“I’ve been told that I’ve been sold for $7,000/you’d better wash your icy hands on the cold ocean floor/there’s money down there somewhere/is that what we’re dying for?”

The flute-laden, Moody Blues-esque “Heavy Doors,” is about the death of a former bandmate, Bell said, while album closer “The Library,” is about the same grandmother, who collected rare books that she never read.

“Large moments, pinpointed,” is how Bell described the songs. “A journey through time.”

That lends to the overall feeling of a fantastical travelogue, a druggy journey through an unknown land, where Bell, having left home with pep and optimism, encounters beast and foe and struggle and by the end of “The Library,” with its bed of droning synths and clanging guitar, Bell’s reverbed voice chanting, it’s time to just sit with all of it for a while. Then, when you’re ready, hit play on Track 1 again.

It’s “ambivalent about truths you take for granted,” Bell said. “The goal is just to end up in this happy place.”

Sasha Bell's soft release party for her debut solo record "Love is Alright" will be at the Badlander on Sep. 5 at 8:30 p.m. Motorhome and Protest Kids support.

The record will officially be out in November.

Shemekia Copeland is soaked in the blues

Cowboy Andy and the Salamanders