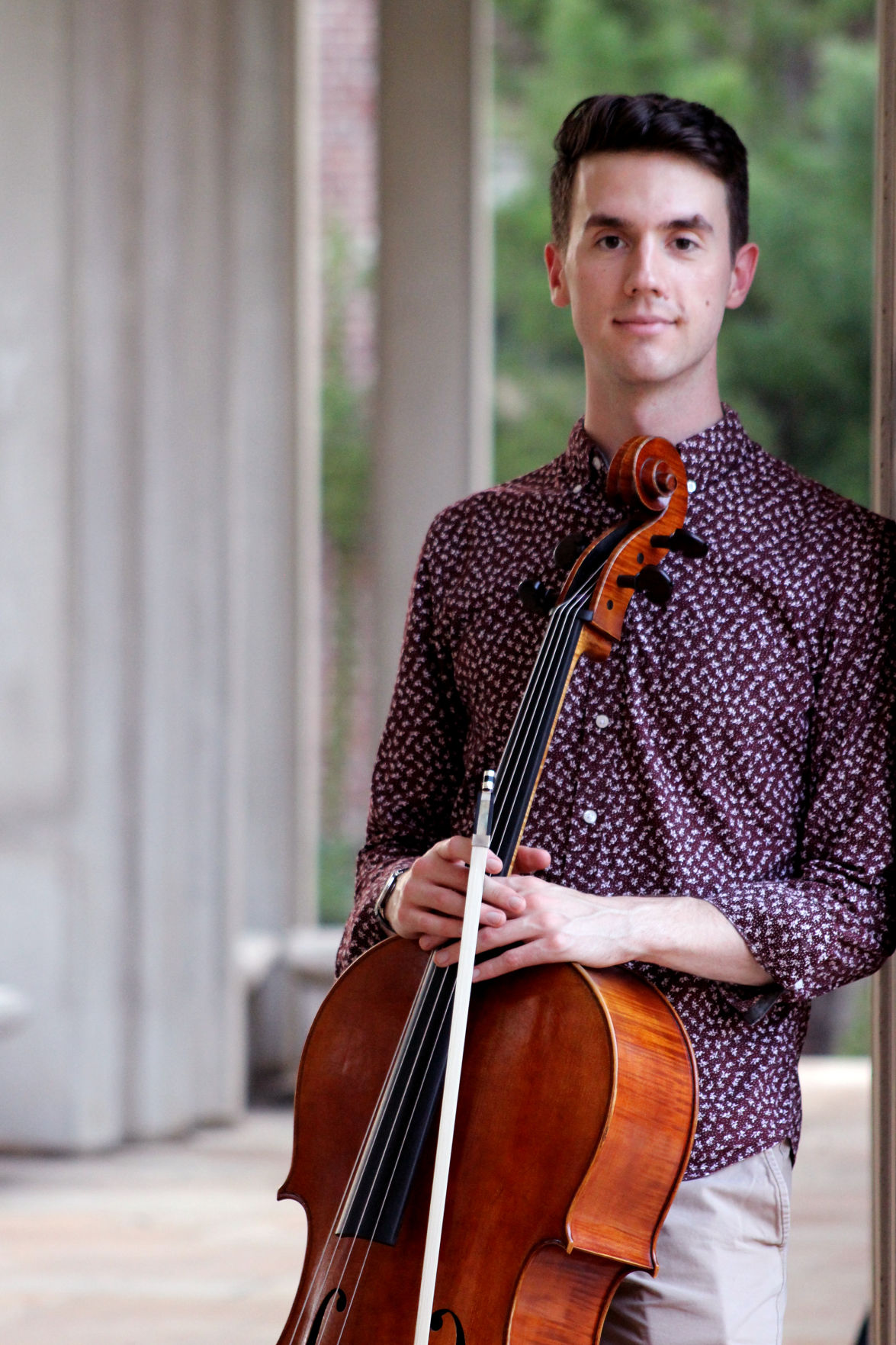 Adam Collins will be giving a mini-lecture on Beethoven at the String Orchestra of the Rockies performance on Sunday.

The String Orchestra of the Rockies

Adam Collins will be giving a mini-lecture on Beethoven at the String Orchestra of the Rockies performance on Sunday.

The String Orchestra of the Rockies

The String Orchestra of the Rockies is celebrating the 250th anniversary of Beethoven’s birth with a performance and special mini-lecture exploring the life and music of one of the greatest composers of all time.

“Portrait of Beethoven,” this Sunday at the University of Montana Recital Hall, features guest lecturer Adam Collins, a UM cello professor who held a popular MOLLI series on Beethoven last year, and a musician with SOR.

Collins will present a mini-lecture on Beethoven, followed by a performance of the composer’s Opus 18 No. 4 String Quartet arranged for string orchestra.

SOR has a longstanding tradition of having one of their musicians stand up and say a few words about the piece of music they’ll be playing, said artistic director Maria Larionoff. The addition of a mini-lecture, which is longer than a few words, is somewhat of an experiment, but Larionoff said the feedback has been positive so far.

The “musically speaking” mini-lecture is meant to provide insight into the performance. As Collins discusses Beethoven's life and work, SOR musicians will play examples along the way, allowing the audience to then recognize certain sounds and elements in the performance that follows.

“I find as a musician, when I participate in ‘musically speaking’ concerts, I learn a lot about the piece myself,” Larionoff said. “I also find Missoula audiences are particularly friendly and intrigued by that sort of lack of boundary between the performer and the audience.”

Collins started teaching at UM in August of 2018 and plays cello in both SOR and the Missoula Symphony Orchestra. He said he first became fascinated with Beethoven’s work while watching “Fantasia” as a young child.

He fell in love with the layers of complexity in Beethoven’s work, calling it both intelligent and gripping to listen to.

He said the lecture will be a mixture of talking about Beethoven’s life, with the string quartet performing examples throughout.

“I’ll be focusing on explaining where we are in Beethoven’s career and life when he was writing this music,” Collins said. “This was one of his first major projects as an aspiring, serious composer upon moving to Vienna.”

Collins said being able to speak to the audience gives the performance a much more personal touch.

“We get feedback that it helps (the audience) enjoy the experience on a much deeper level, when they have some sort of personal insight from the performer about what it is they’re about to hear,” he said.

Larionoff said Beethoven and Glass have a lot in common, so their music fits well together.

“Beethoven was a minimalist composer. He would take small pieces and ideas and create entire works out of them. Glass used the same technique,” she said, adding Beethoven’s piece was written in 1801, while Glass wrote “Company” in 1983.

Larionoff said SOR is comprised of the best players from all the major music organizations from across the state, offering a unique combination of orchestra and chamber music.

The String Orchestra of the Rockies presents “Portrait of Beethoven” on Sunday, Feb. 23, at 7:30 p.m. at the UM Recital Hall.

Tickets cost $30 for general admission, $25 for seniors and $10 for students. For more information and to purchase tickets, visit sormt.org.