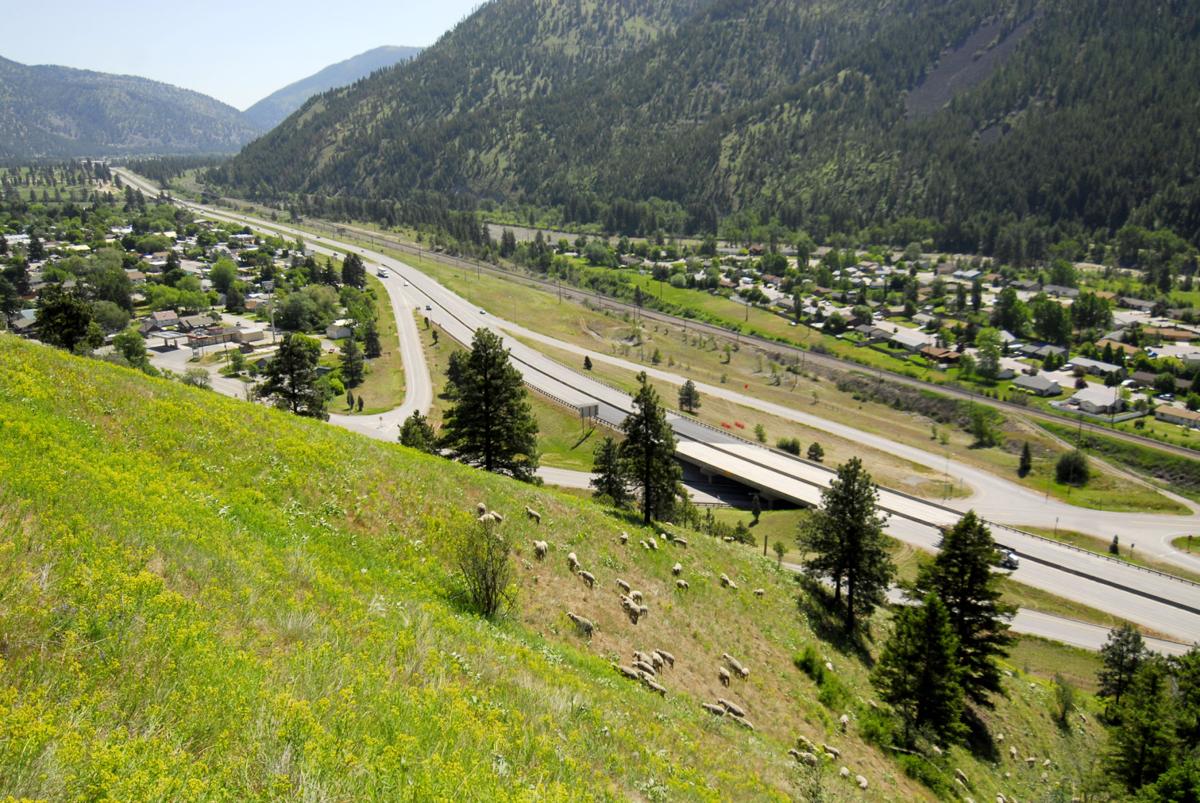 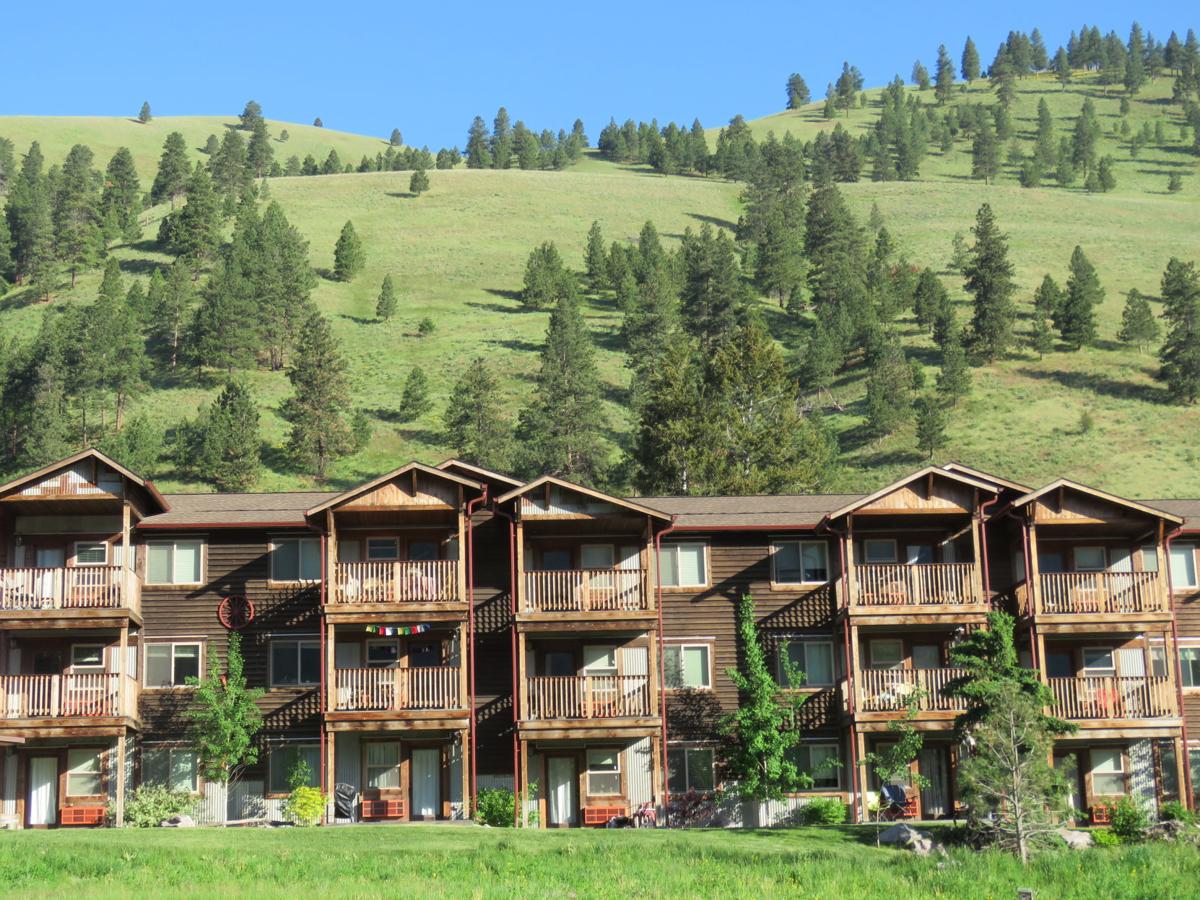 At the base of Mount Jumbo 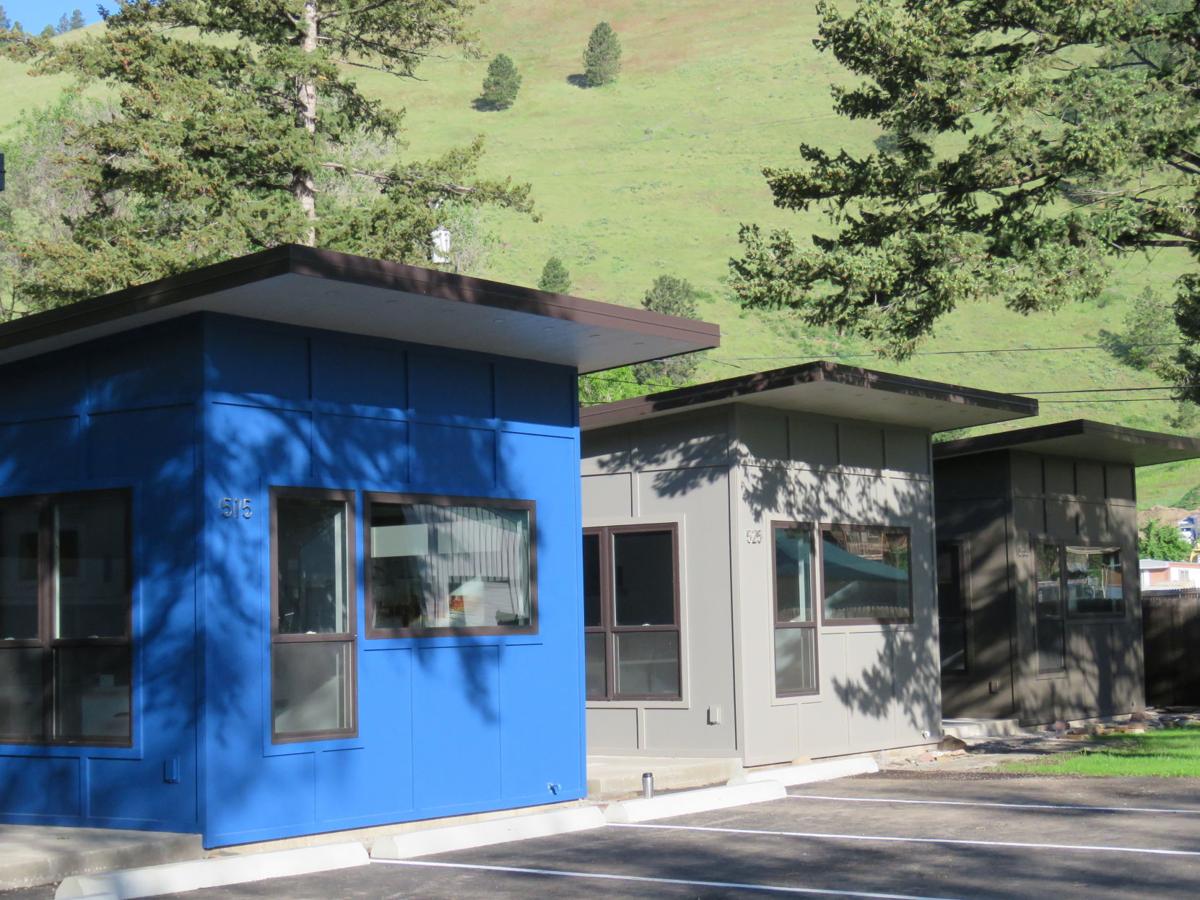 At the base of Mount Jumbo

Outside of the Missoula City limits, East Missoulians march to a slightly different cadence.

Location: outside city limits at the foot of Mount Jumbo and to the north of I-90.

This neighborhood is named for its directional relationship with Missoula, but in some ways it’s a community all its own. Through the Hellgate Canyon and the eastern side of Mount Jumbo, you’ll discover an open valley that follows the meandering contours of the Clark Fork River. This is East Missoula. The canyon entryway leads you into an entirely different mountainscape and may make you feel as though you’re miles away from town. Yet East Missoula is an easy three-mile bike ride to the University of Montana and a quick car ride to almost anywhere. With I-90 access, East Missoulians can make it to the airport in 10 minutes and can be downtown in five. There are very few commercial businesses in this neighborhood and most are located along the main thoroughfare, Highway 200. The highway gives East Missoulians a jump on others heading up the Blackfoot River, a mere five minutes away. Residents are laid back and friendly. Expect acknowledging waves from those passing in their cars, from kids riding their bikes, and conversation about the weather or the water levels from fellow dog walkers along the river. Neighbors like to share in the tranquil views and the community that sets them just slightly apart from the rest.

Provided by Missoula Organization of REALTORS® and City of Missoula