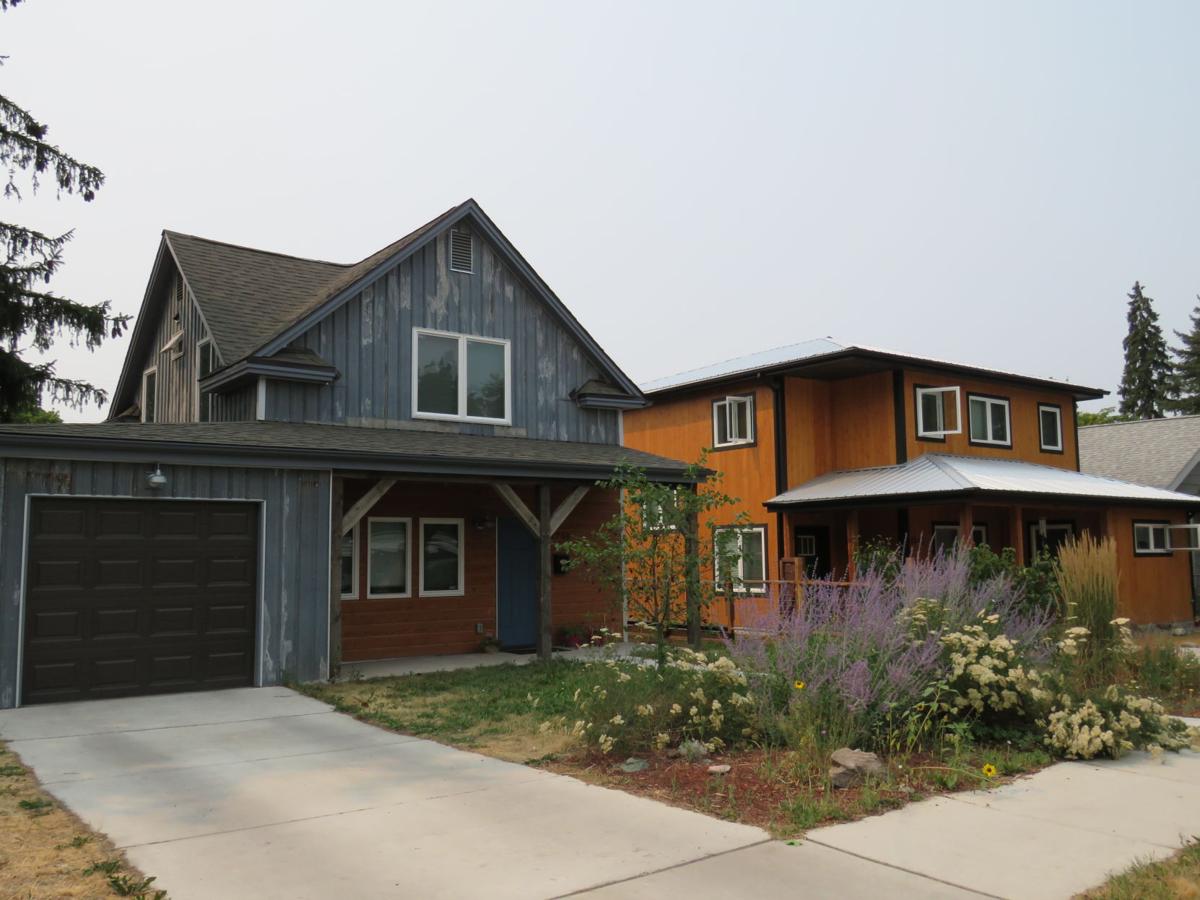 Many property owners are tearing down old houses to build new ones. 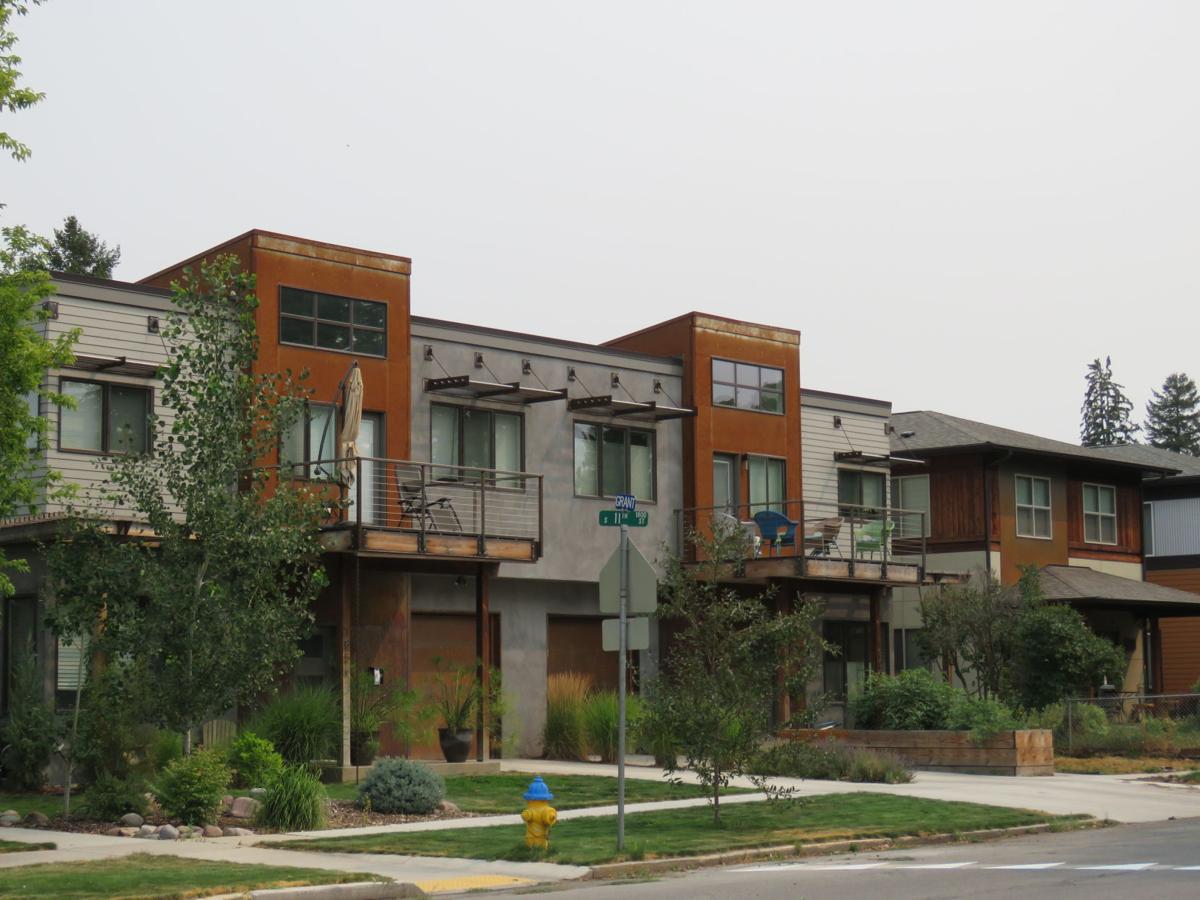 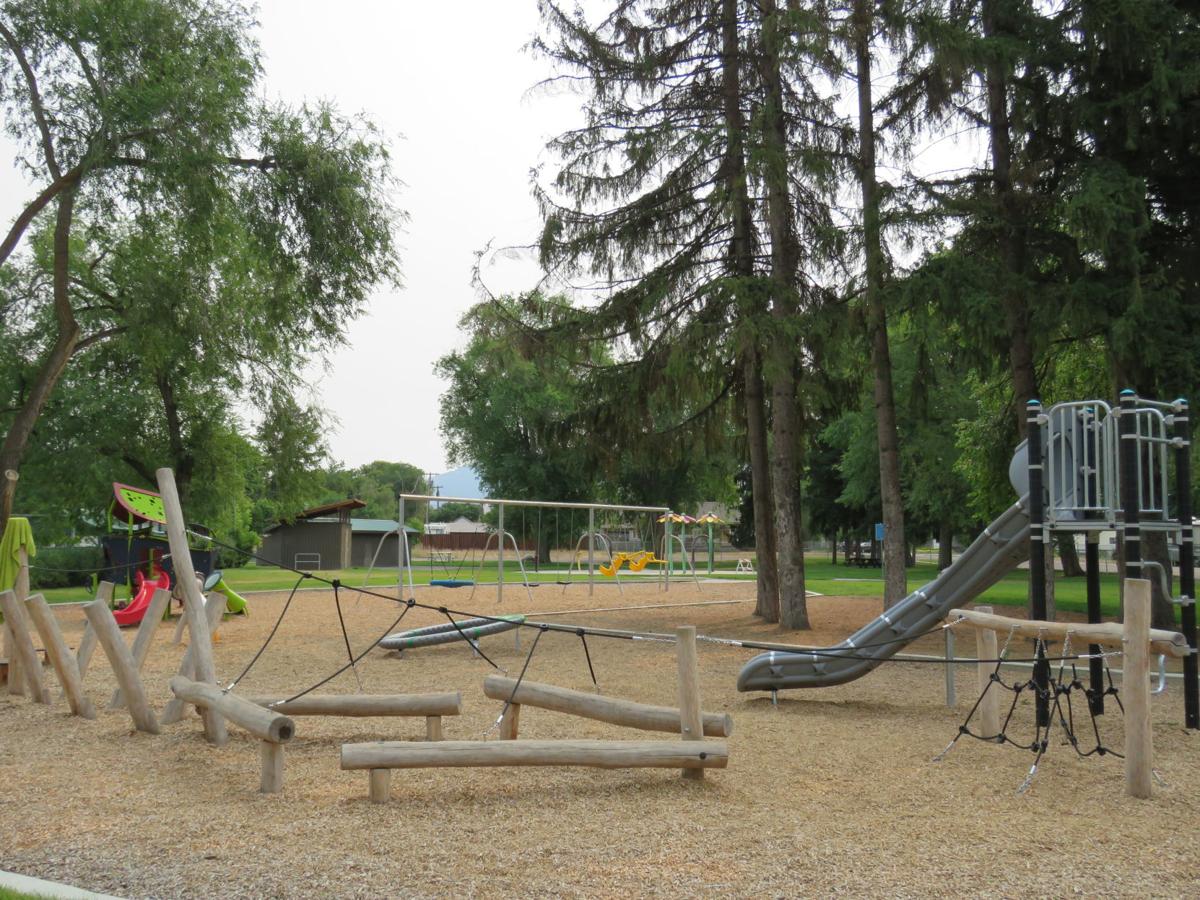 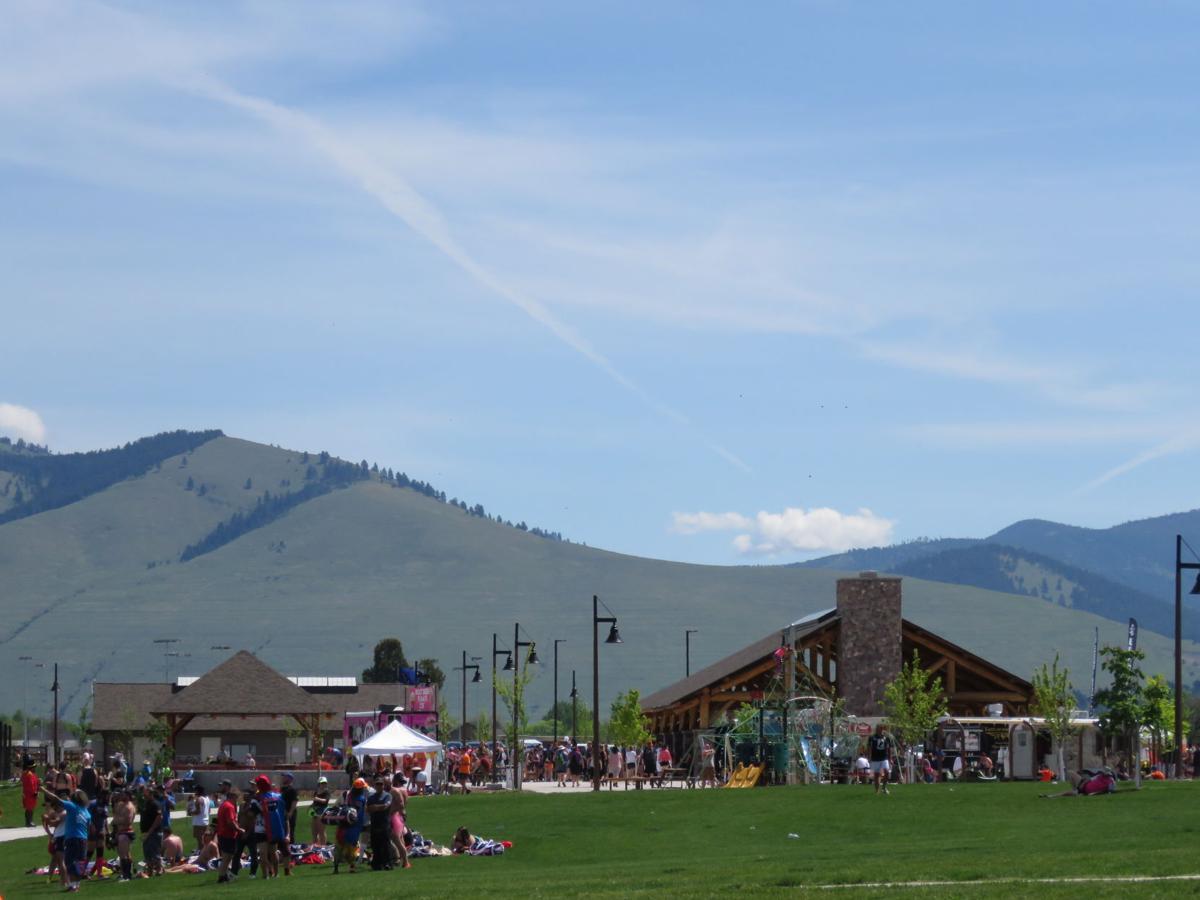 Many property owners are tearing down old houses to build new ones.

Sitting on the front porch of Missoula’s history, you will see an involved and bustling neighborhood.

This neighborhood extends west of Russell all the way to historic Fort Missoula on the west side of Reserve Street. It’s an eclectic mix of homes and commercial businesses. The inclusion of the Fort adds an important element of history as well as open space for recreation. Talk about a neighborhood that bands together for the common good. Franklin to the Fort neighbors work toward bringing many civic improvements to this constantly progressing neighborhood – most notably a major sidewalk connection project. Families in the area have also made a concerted effort to conform the neighborhood to provide safer routes to schools. These projects are helping to transition Franklin to the Fort to an even more pedestrian-friendly neighborhood. Neighbors come together on beautification and green space projects, while also maintaining the local and well-used Franklin Park. From digging in the dirt in common spaces to working toward making the streets more bike, foot, and stroller friendly, you’ll find that the connections run deep in this busy and vibrant neighborhood.

Provided by Missoula Organization of REALTORS® and City of Missoula

Neighborhood: Franklin to the Fort