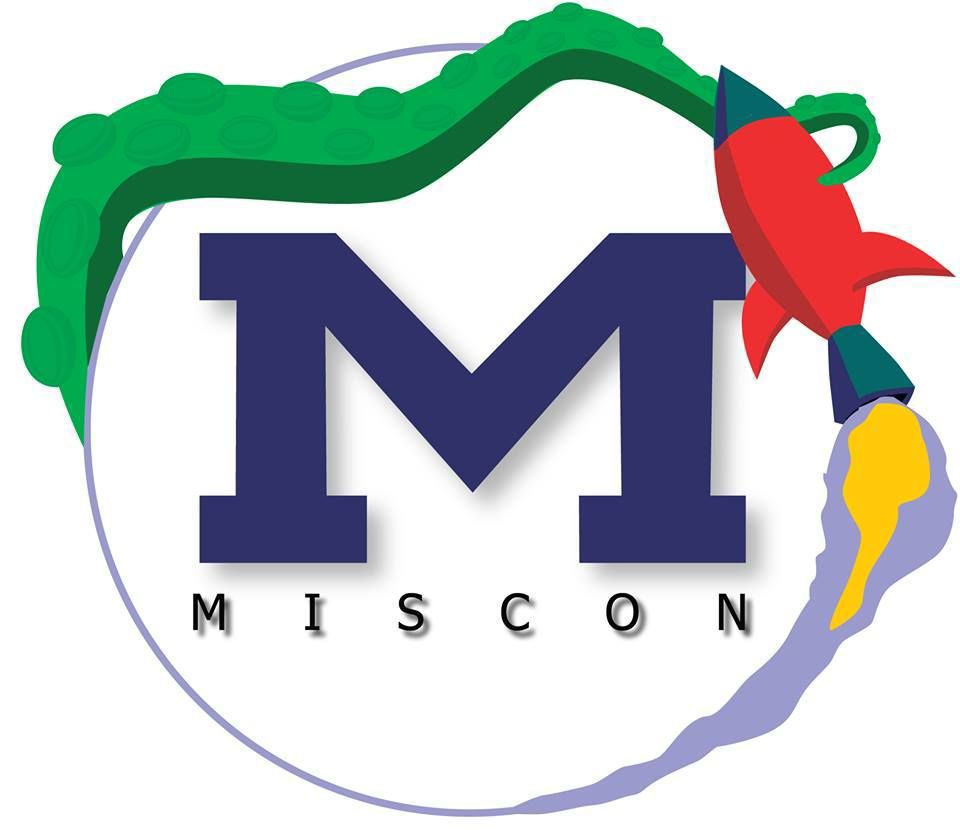 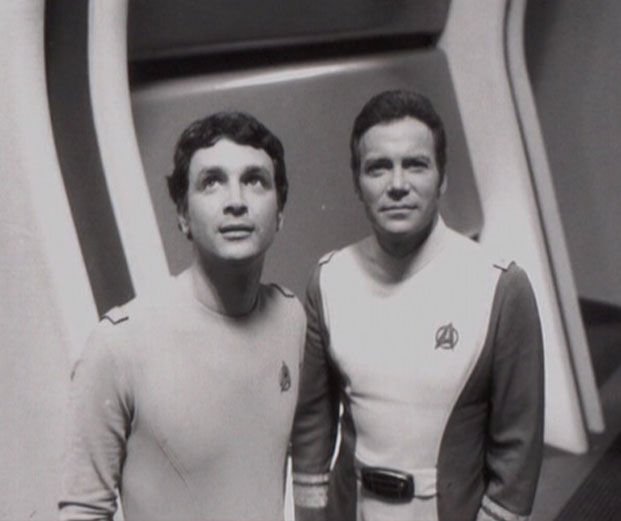 David Gerrold is the writer of one of the most famous "Star Trek" episodes of all time: “The Trouble With Tribbles." A photo from Gerrold's website shows the writer with William Shatner in 1978.

David Gerrold is the writer of one of the most famous "Star Trek" episodes of all time: “The Trouble With Tribbles." A photo from Gerrold's website shows the writer with William Shatner in 1978.

One of the most unique festivals in Missoula hits its 33rd year in 2019 and promises a packed four days of everything science fiction, fantasy, comic book and video game.

Miscon 33, with a video game theme “Level Up!” returns May 24-27 at the Holiday Inn in downtown Missoula.

The festival reliably brings in popular geek-culture guests, with this year’s headline visitor, David Gerrold, the writer of one of the most famous "Star Trek" episodes of all time: “The Trouble With Tribbles.”

The episode followed the crew of the Starship Enterprise as they dealt with a quickly reproducing species of fuzzy beings, called Tribbles, creating the indelible image of William Shatner covered in hundreds of the creatures.

Gerrold went on to write other episodes of "Star Trek," as well as more than 50 books and has won both Hugo and Nebula awards for his work.

The theme will encompass old-school gaming as well, with guest Jeff Grubb bringing his knowledge of Dungeons and Dragon tabletop games. Grubb worked on several D&D settings, including the Forgotten Realms and Dragonlance.

Dronet will lead a combat demonstration, a metalworking shop and a two-hour prop casting, where he’ll use movie molds to cast items like batarangs or swords.

Miscon will also have its annual costume parade through downtown on Friday evening, to announce its presence to the “usual inhabitants of Missoula.”

This event in particular, Barba has noticed, has grown in recent years, even as convention attendance has stayed at around 1,800 people.

“(The parade) keeps doubling in size every year, so I’m curious about this year,” Barba said. “A lot of the newer, younger interest of middle, high school kids are into the costumes.”

He attributed some of that younger interest in the growth of comic books and science fiction as part of popular culture, noting Miscon’s more diverse attendance than at their first events in the 1980s. Plus, Missoula’s convention offers more hands-on opportunities than larger versions in other cities.

“We offer a little bit of everything for everybody,” Barba said. “There’s not a lot of opportunities to hang out with someone who makes props for movies.”

Miscon 33 will be held at the Holiday Inn from May 24-27. Register online at miscon.org/aboutus/registration. Weekend passes are $55 for adults, #30 for kids age 11-15 and free for those 10 and under.

A full schedule of events is online at miscon.org/schedule.

Top things to do this weekend, March 1-3